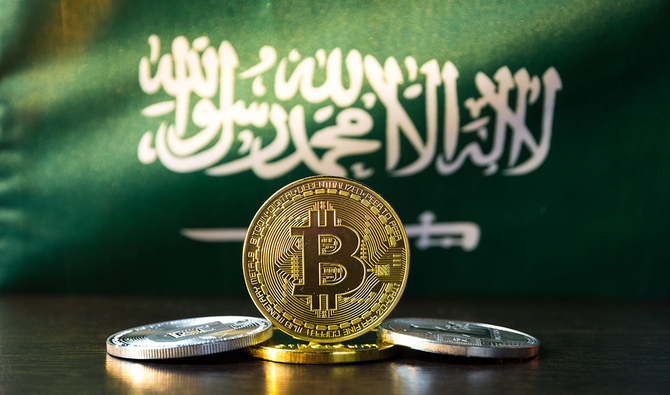 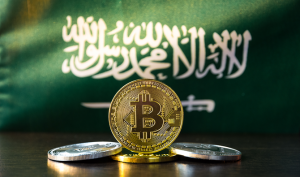 Keeping in mind the country’s excellent regulatory framework, vast customer base, and growing interest in cryptocurrencies, Saudi Arabia is a key market for digital currencies.

According to the findings of a survey that was carried out by KuCoin, Saudi Arabia has a significant level of crypto market penetration and adoption, which makes the country an important market for digital currencies and demonstrates the potential for growth in the Middle East and North (MENA) region.

As of May 2022, a poll that was carried out by the cryptocurrency exchange KuCoin revealed that around 3 million Saudi Arabians, which is equivalent to 14% of the adult population aged 18 to 60, had become crypto investors.

Another 17% of respondents are considered to be crypto-curious, and it is likely that they will invest in cryptocurrencies over the next six months.

According to the conclusions of the survey, potential investors in cryptocurrencies in Arab nations have a long-term interest in the cryptocurrency market. In the first three months of 2022, over half of the crypto investors had the intention of increasing the amount they had invested in cryptocurrency over the subsequent three quarters.

As the bear market began in the second quarter of 2022, investor mood began to change toward more cautious methods of cryptocurrency investing.

This was in response to the market. 31% of cryptocurrency owners in Saudi Arabia said that they would like to maintain their current holdings rather than grow their holdings.

According to the report, over the same time period, investors with lesser incomes disposed of a share of the securities they had previously accumulated.

There has never been such a spike in the active participation of new investors as there are in Saudi Arabia. 76% of crypto investors have less than a year of experience in the industry, and nearly half of them have only recently started trading cryptocurrencies. This rising number of new investors is extraordinary.

According to the findings of the study, males make up 63% of those who invest in cryptocurrencies. Over the course of several decades, there has been no discernible shift in gender distribution.

Young cryptocurrency investors under the age of 30 make up at least a third of the total population and have increased to 37% as of the second quarter of 2022.

Following the announcement that it had invested $5 million in Vakt—a blockchain-based oil trading startup—the Saudi Arabian Oil Company, also known as Saudi Aramco, stoked enthusiasm among cryptocurrency enthusiasts. It was rumoured that Saudi Aramco will start Bitcoin mining activities at the same time that this program was working to digitize and automate post-trade processes.

In spite of the fact that the Kingdom of Saudi Arabia has not yet issued any formal legislation concerning cryptocurrencies, the government appears to have adopted a favourable position toward digital assets and blockchain technology.

The Saudi Arabian Monetary Authority (SAMA) and the United Arab Emirates Central Bank (UAECB) officially confirmed the launch of a new digital currency in 2019. Aber is the name of the new currency. The fiat currencies of the two countries would be utilized as support for the cryptocurrency, which will be used to make cross-border payments. 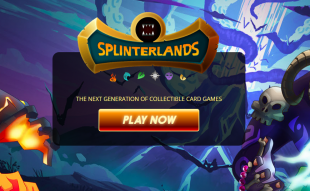 While the general crypto market is down, the gaming blockchain is still gathering steam. ...