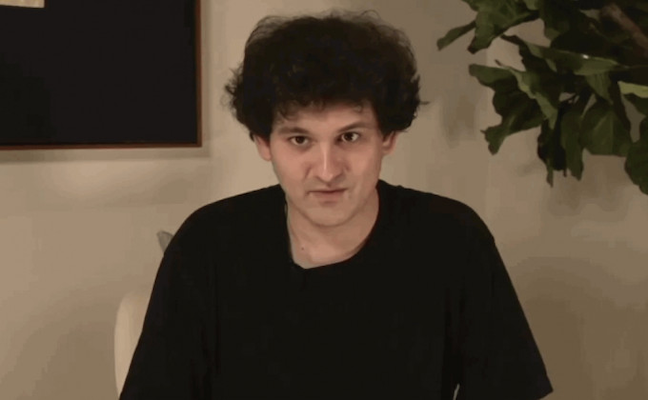 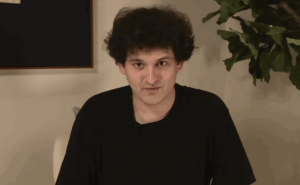 Prison officials assert that Sam Bankman-Fried, the disgraced cryptocurrency entrepreneur who was the founder and former CEO of FTX, is doing well two days after being denied bail and being remanded into custody in a Bahamian prison.

Acting Commissioner of Corrections for the Bahamas Doan Cleare told The Nassau Guardian on Thursday that the prisoner was “in good spirits.”

Following his bail hearing on Tuesday night, Bankman-Fried was processed at Fox Hill Prison, the only prison in the Bahamas. He has remained in the sick bay of the prison ever since, where his health and risk of self-harm are being monitored. These evaluations determine where an inmate will be transferred, usually within two days.

According to prison officials, Bankman-Fried will probably spend at least one more day in the sick bay.

The former billionaire is currently residing in Fox Hill’s sick bay with five other inmates in a dorm-style arrangement, as evidenced by Cleare’s insistence that Bankman-Fried is being treated like any other prisoner at the 1,000-person facility.

Cleare said to ZNS, the state television network of the Bahamas,

He isn’t getting any special treatment.

Bankman-Fried might be transferred to maximum security if it is determined by the prison that he either faces risks from other prisoners or poses a specific risk. He might stay in the sick bay if it’s determined that he has “precarious health issues.” If not, he will be imprisoned alongside other inmates.

The U.S. State Department found Fox Hill prison to have “significant human rights issues” in a report from 2021. Extreme overcrowding, subpar nutrition, and poor sanitation were mentioned in the report. The majority of the prison’s six by ten foot cells, which can hold up to six inmates, lack toilets and mattresses. Inmates frequently use buckets to dispose of human waste and sleep on the ground.

Rats, maggots, and insects were all said to be present in a lot of the cells. The report noted that inmates frequently cannot access adequate medical care.

Bankman-Fried asked to be allowed to use a patch of a medication he hadn’t had access to since his arrest on Monday during his first hearing in Bahamian court on Tuesday morning. In addition, remarks Bankman-Fried had prepared to deliver to Congress on Tuesday before his arrest mentioned that the he has a prescription for Emsam, a medication used as a patch to treat clinical depression.

Bankman-Fried is now getting his medication on time, according to Cleare.

Even given his alleged crimes, some people have expressed concern for Bankman-well-being Fried’s in the days since his arrest.

I’m dismayed around the excitement about Sam heading to a ghastly prison where his safety can’t be guaranteed. I hope US authorities can ensure his safe and rapid extradition. He will face justice but it must be done legally and with dignity

However, Bankman-current Fried’s legal strategy could likely extend his or her stay at Fox Hill. Bankman-Fried was given his first court date on Tuesday, and he declined to give up his right to challenge his extradition to the US, where he faces eight criminal counts, including conspiracy, wire fraud, and money laundering. Bankman-Fried might have prepared himself for a drawn-out legal battle that could last months or even over a year by refusing to waive that right. And during that entire period, he’ll probably be detained at Fox Hill.

Bankman-Fried might not fare much better in the American prison system if he gives in to extradition. The crypto executive would lodge in either the Metropolitan Correctional Center in Manhattan or the Metropolitan Detention Center in Brooklyn while awaiting trial in New York City, where federal charges had been brought against him. Additionally, it has been claimed that those facilities have unsanitary conditions, rodent and bug infestations, inadequate medical care, and guard violence and abuse. The facilities have been criticized as being “worse than Gauntanamo” and “soul-negating.”

Bankman-Fried will continue to be detained at Fox Hill until his subsequent court date on February 8th. 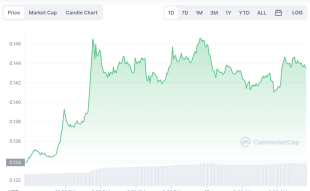 Join Our Telegram channel to stay up to date on breaking news coverage Chiliz, ...