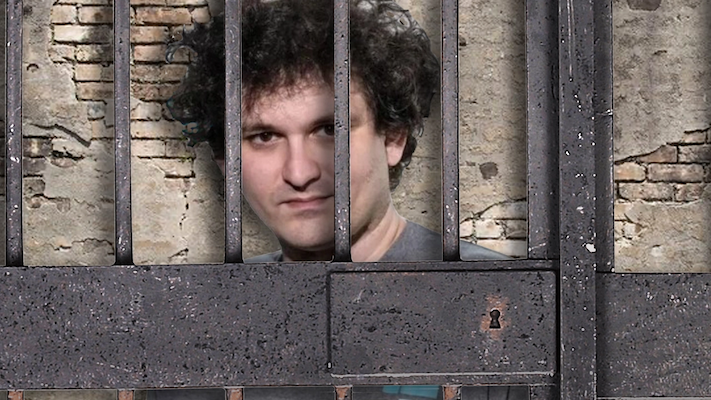 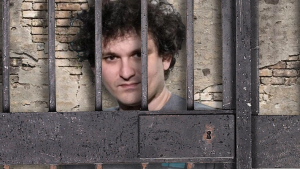 Coinbase CEO Brian Armstrong slammed Sam Bankman-Fried’s account of how FTX got into a $8 billion hole on Saturday. Armstrong claims that billions of dollars could not have passed FTX’s founder and former CEO, who graduated from the Massachusetts Institute of Technology with a degree in physics.

“I don’t care how sloppy your books are… You’ll definitely notice if you find an extra $8 billion to spend,” he said on Twitter.

Not even the most credulous person should believe Sam’s claim that this was an accounting error.

I don't care how messy your accounting is (or how rich you are) – you're definitely going to notice if you find an extra $8B to spend.

Even the most gullible person should not believe Sam's claim that this was an accounting error.

The CEO of Coinbase went on to explain how he believed the mismatch on FTX’s balance sheet came about. “It’s simply stolen customer money used in his hedge fund,” Armstrong wrote.

It's stolen customer money used in his hedge fund, plain and simple.

According to Reuters, following FTX’s demise, $10 billion in customer funds were allegedly secretly transferred to Alameda Research, a hedge fund co-founded by Bankman-Fried.

However, Bankman-Fried, also known as “SBF,” has stated that he did not “knowingly mix funds” between FTX and Alameda. In a recent interview with Bloomberg, he blamed the $8 billion hole on poor accounting.

He explained that funds deposited into FTX accounts were sent to Alameda because some banks preferred to work with a hedge fund rather than a crypto exchange. He claims that as users’ accounts were credited, some assets were double-counted.

John Jay Ray III, who oversees the exchange’s bankruptcy as its new CEO, has since described FTX as a company with faulty corporate controls. The prominent lawyer, perhaps best known for handling the Enron debacle, called the FTX situation “unprecedented,” and court documents revealed the exchange lacked an accounting department.

Coinbase has used the demise of FTX to position itself as a trustworthy name in cryptocurrency, as the collapse of SBF’s empire casts a pall over the entire industry and its prospects.

Coinbase ran a full-page advertisement in the Wall Street Journal titled “Trust Us” less than a week after FTX declared bankruptcy. It claimed that millions of people had recently placed their trust and money in the hands of people who did not deserve it.

FTX’s abrupt closure has tainted investors’ faith in crypto, affecting both the price of digital assets and equities linked to the industry. Coinbase’s stock price has dropped 17% to $47.67 from $57.46 since FTX filed for bankruptcy on November 11.

Will SBF Spend Time in Jail?

The criminal court system’s plans for SBF are still unknown, as the circumstances underlying FTX’s recent collapse and the realities of personal accountability are still entirely shrouded in conjecture.

Years passed before the disconnect between Elizabeth Holmes’ CEO activities and their effects in the actual world was bridged.

The founder of FTX has not confessed any wrongdoing, and any attempts to capture him would need extradition from the Bahamas, where he is reportedly still living, free, and likely still in a position to obliterate evidence.

SBF could be the target of private lawsuits from FTX’s creditors as well as criminal and civil lawsuits.

His current media tour seems to have been planned to deflect such potential accusations by casting him as an inexperienced CEO who was out of his element heading FTX and, most importantly, was mostly ignorant of what was happening right in front of his own eyes.

It is a traditional defense. SBF has mainly embraced this narrative by emphasizing his own incompetence. Being a careless executive or having poor judgment is not a crime.

On the other hand, criminals convicted of fraud may receive life sentences, as did Bernie Madoff, who received 150 years.

It is unclear if SBF intentionally mislead FTX consumers into thinking their money was available and wasn’t being utilized for other things, such supporting Alameda Research or patching up other balance sheets without users’ knowledge.

The most important factor is intent, and prosecutors must demonstrate “beyond a reasonable doubt” that SBF purposefully committed any fraud.

Federal courts in Florida and California are also hearing class-action lawsuits against SBF, with the California court filing describing FTX as “one of the major frauds in history.”

Just last year, a different crypto pioneer who enjoyed playing video games received a sentence of more than seven years in prison. What could be in store for SBF may be revealed by the Stefan He Qin case.

Similar to how Qin’s cryptocurrency hedge funds were established in the early days of relatively simple crypto arbitrage, Qin’s businesses later encountered redemption requests that they were unable to satisfy. The U.S. Department of Justice stated that Qin “made improper investments with client funds…plunder(ed) monies from VQR to satisfy his victim investors’ demands.”

Even while this case only involves about $90 million, it is hauntingly similar to what happened with FTX and caused its own solvency problems. A Ponzi scam remains a Ponzi scheme, after all, despite its various guises.

The U.S. Government is up next

As the House Financial Services Committee begins its inquiry into the failure of his company and its effects on the wider crypto environment, it appears the only set of people the FTX founder appears to be reluctant to talk to are among those who want to talk to him most.

SBF openly tweeted over the weekend, “Once I have completed learning and reviewing what happened, I would feel like it was my duty to appear before the committee and explain,” and then, “When it does, I will testify.”

Rep. Waters, and the House Committee on Financial Services:

Once I have finished learning and reviewing what happened, I would feel like it was my duty to appear before the committee and explain.

I'm not sure that will happen by the 13th. But when it does, I will testify. https://t.co/c0P8yKlyQt 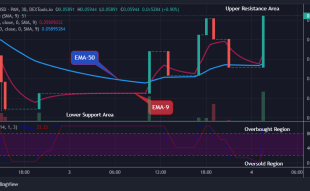