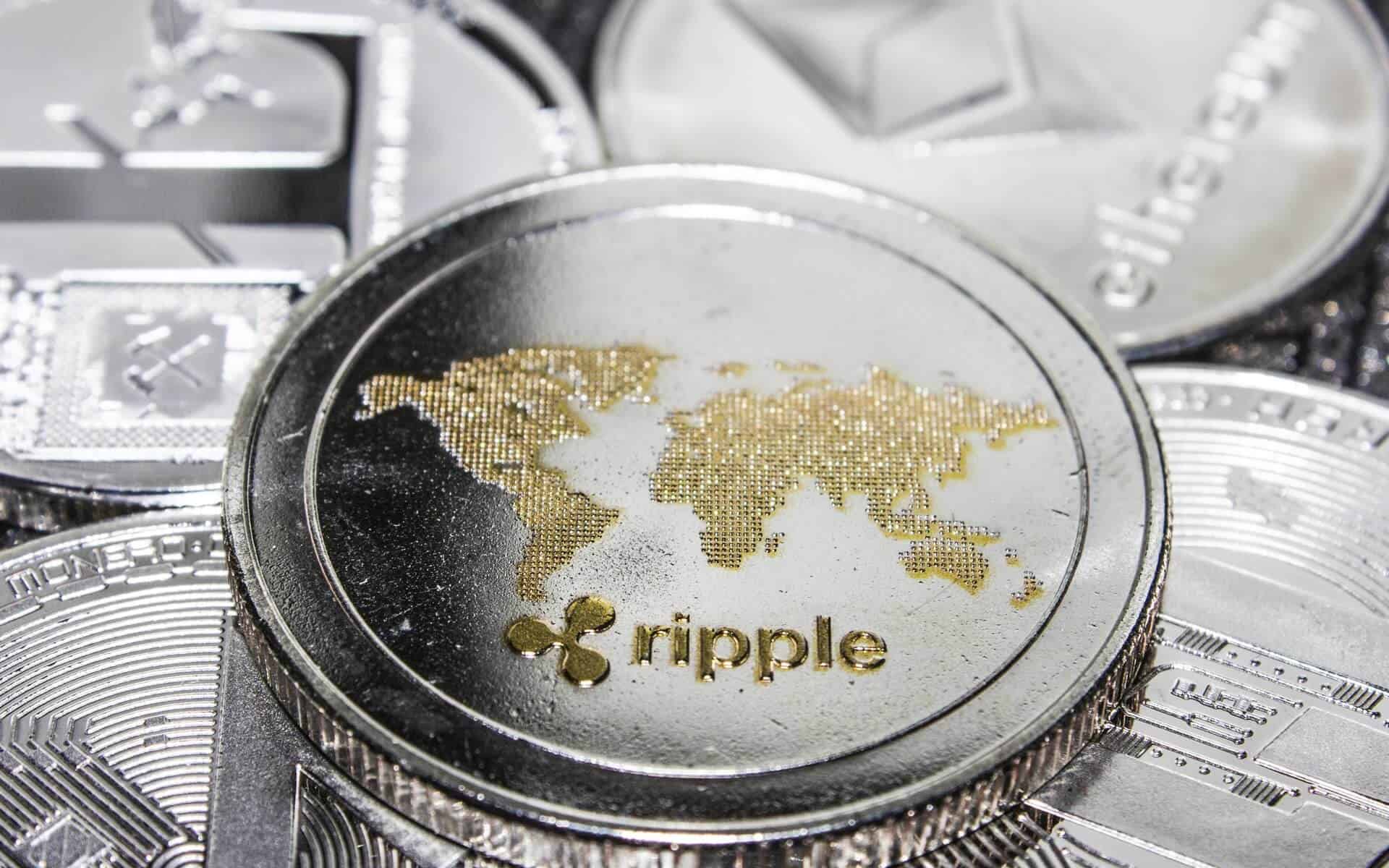 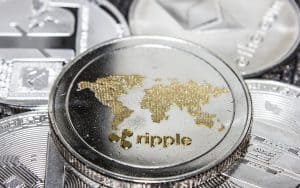 As cryptocurrencies grow in numbers and popularity, a prominent crypto trader has made a bold prediction regarding Ripple. The trader says that Ripple may become the next big crypto sensation by achieved over 100x growth in its next bull cycle.

Having made comparisons between the growth cycles of Bitcoin and Ripple and pointing out the similarities in the growth charts, Credible Crypto suggests that Ripple’s XRP will experience a similar growth pattern as Bitcoin. Bitcoin experienced a 122x growth cycle that saw the coin’s market cap reach $20,000. This prediction could prove to be golden for online crypto trading if it comes to pass.

“In 2013 $BTC made a 22x run to new highs of around $1200 before correcting in the 2014-2015 bear market. That was followed by nearly a year of accumulation and then a massive 122x run that took us to 20k. The bottoming pattern formed in 2014-2015 matches up extraordinarily well with the bottoming process we are seeing on $XRP at this time” – Credible Crypto

On the back of these similarities, Credible Crypto has made the assertion that XRP will experience the same growth pattern as Bitcoin did after its accumulation period. Bitcoin grew 122 times from$163 to $20,000. Ifxrp experiences the same growth as Bitcoin, the cryptocurrency will grow from its current value of $0.24 to $29.28. The trader predicts that the growth will be around 100x which puts the value of the XRP after a growth spurt at $28 if the trader’s predictions are correct.

The potential growth of XRP could also be influenced by Ripple’s deal with Moneygram. Usingxrp, Ripple is able to seamlessly facilitate ready time transfers of currency from one region to another 24/7. This means that if money is sent from one institution to another, there is no need for a waiting period while the transaction is being processed. A deal to the tune of $50 million is in existence between Ripple and Moneygram. Such a deal will be crucial for many in making the decision to buy Ripple’s cryptocurrency.

Cryptocurrencies can be transferred faster than regular currency and by using XRP as a bridge currency, Moneygram will be able to facilitate the movement of money quicker than before. A person seeking to effect an immediate transfer of funds through Moneygram would have to buy Ripple XRP and use that for their transfer. This demand for XRP on Moneygram is likely to cause a rise in the price of XRP. Remittances are growing continually worldwide and services like Moneygram are in constant use. The predicted growth of XRP may not be too far off if one considers such factors as the deal Ripple has with Moneygram.

For those who buy cryptocurrencies, Ripple’s XRP is definitely a currency to keep an eye out for. All the signs for growth and profit are there and if history does repeat itself, XPR is headed for a monumental rise in the world of cryptocurrencies.

Join Our Telegram channel to stay up to date on breaking news coverage LINE, ...