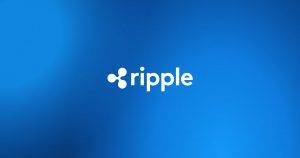 The cryptocurrency market seems to be recovering from the crypto winter. Over the past month, most cryptocurrencies have rebounded by double-digit gains. While the all-time high market cap of $3 trillion is still far off, the slight gains have restored investor confidence that a bull run could be around the corner.

The CTO of Ripple, David Schwartz, was in a competitive mood when he went after Ripple’s rival network, Stellar. Schwartz took to Twitter to respond to a post regarding XRP.XLM license plates. He said that the dot separating the two abbreviations should be replaced with “>” to show that XRP was greater than XLM.

The response triggered debate among the crypto community on Twitter. The community walked back memory lane to discuss the history of Ripple and Stellar. Some also used the post to debate some of the reasons why one was bigger than the other.

Developments between Stellar and XRP

While Schwartz responded to the post as a joke, there is some truth to his assertion that Ripple is greater than Stellar. Measuring Schwartz’s joke with numbers, Ripple’s XROP has a significantly larger market cap than Stellar’s XLM. While Ripple has a market cap of $18 billion, XLM’s market cap is six times lower at around $3.11 billion.

On the other hand, Stellar supporters could also argue that XLM is bigger than XRP because of several factors. Ripple’s main issue is the case filed against the company by the US Securities and Exchange Commission(SEC). The case led to several exchanges delisting XRP and its price plunging before recovering.

Stellar also has some strong numbers that could prove it to be a formidable competitor against Ripple. The company reported a positive performance during the second quarter of 2022.

Stellar’s Q2 financial results show that the total number of Stellar accounts increased by 28.5% year-on-year (YoY), with the total accounts now being 6.98 million. The number of payments also gained by 415% YoY to reach 38.786 million. During the same period, the number of transactions increased by 88% to 823.1 million. The stellar performance came amid a strong bear market in the crypto space during the second quarter. 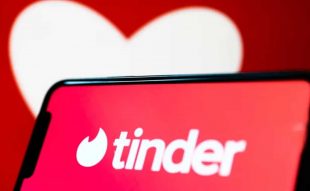 Join Our Telegram channel to stay up to date on breaking news coverage Tinder, ...