Homenewstinder backtracks on its metaverse investment 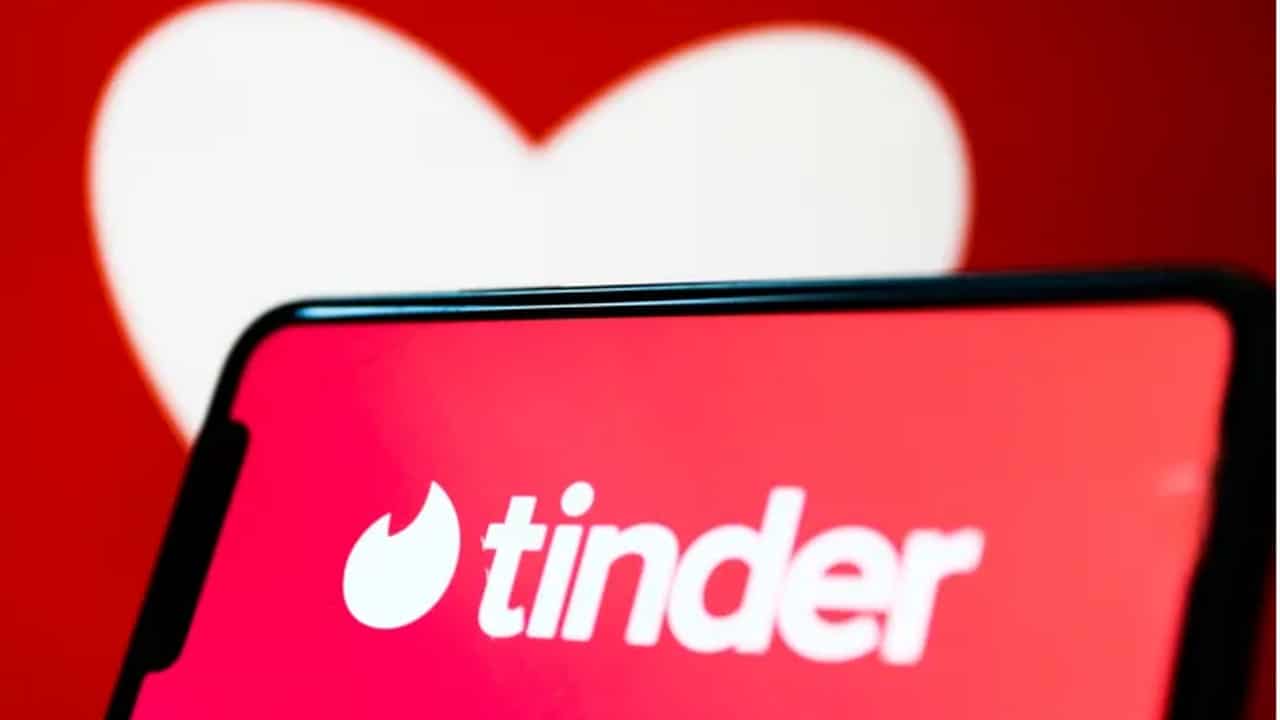 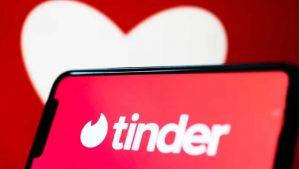 Tinder, online dating and geosocial networking application, has backtracked on its metaverse investment after a “disappointing” second-term revenue. The company announced the development in a letter shared on its official handle. Similarly, Tinder also reshuffled its management team.

Recall that the company invested in a metaverse project, “Tinderverse,” after a proposal by its executive team. Its implementation manifested after the company reportedly acquired a video AI and augmented reality firm, Hyperconnect, in 2021. Tinder intends to backtrack its investment in Tinderverse, citing “uncertainty.” in the project.

Tinder admitted that a metaverse dating experience appears vital to grasp the next generation of users. The CEO of Tinder’s parent company, Match Group, Bernard Kim, hinted that Hyperconnect has been living up to its expectation since last year. Additionally, Kim said the ultimate contours of the trend seem unclear. The CEO said he had directed the Hyperconnect team to stop its investment in the metaverse project at the moment. He also instructed the team to assess the web3 and metaverse space to get more clarity about them.

According to reports, the company unveiled the initiative a few months ago. Then, Tinder hinted that the coin initiative manifested as one of its measures to initiate a better “swipe” experience. The company said the initiative tends to take swiping from its initial traditional mode.

Apart from backtracking its investment in Tinderverse and coin offering, Tinder also parted with the firm’s first female CEO, Renate Nyborg. Kim intends to head the management team till he finds a replacement for Nyborg.

According to Kim, Tinder’s Q2 earnings appear very poor. He blamed the implementation of several optimizations and new product initiatives for the fall in earnings.

As per emerging reports, Tinder currently runs at a loss, amounting to $10 million, owing to the impairment attributed to its acquisition of Hyperconnect. However, the company amassed about $795 million, amounting to a 12% yearly growth in total revenue for the second quarter.

Match Group also owns OkCupid and Plenty of Fish. The company aims to secure a $700 to $800 million revenue for Q3. Kim decried the fall in the usage level of dating apps by users. According to Kim, the coronavirus pandemic, which ravaged the world, affected Tinder’s usage. 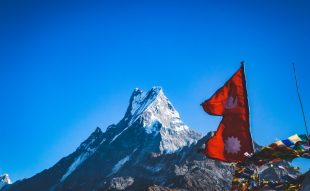