Homenewsnepal prepares to launch a cbdc after conducting a feasibility study 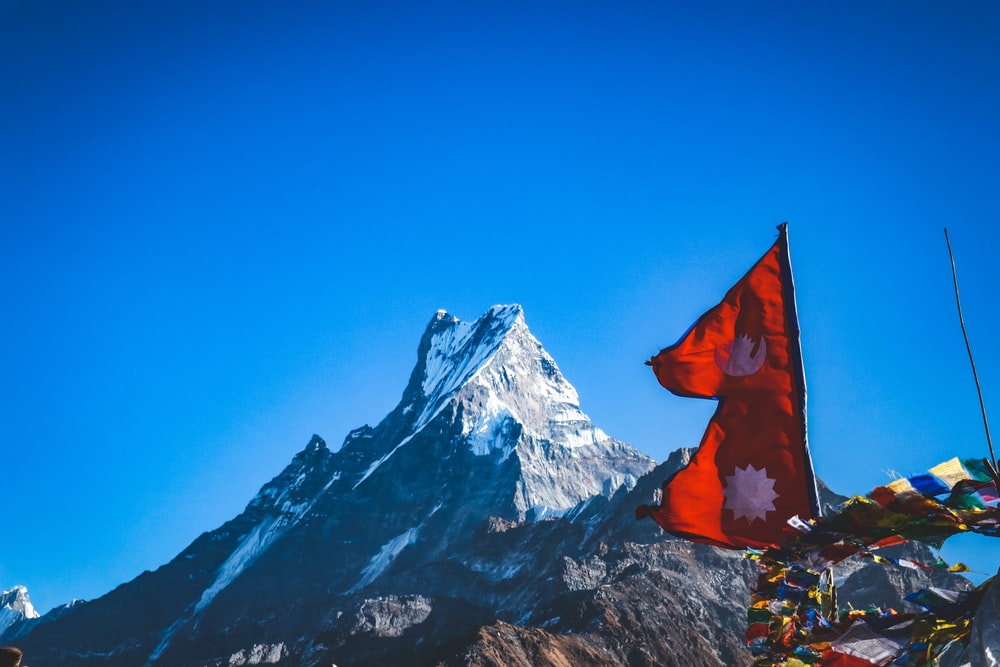 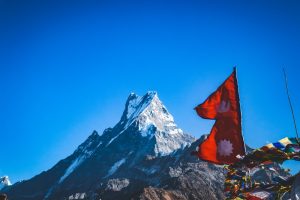 Nepal readies the launch of a national digital currency

The Nepal Rastra Bank is already looking at revisions to the law to clarify its powers and authorities that would enable it to issue a digital version of the country’s fiat currency known as the Nepalese rupee.

The chief of the central bank’s Currency Management Department said that a task force had already drafted the amendment bill. The executive added that after the internal discussions, this bill would be sent to the government so that it appears before legislators.

Once these changes are approved, they will be recorded in the Nepal Rastra Bank Act of 2002. The study on the feasibility of having a national digital currency was revealed in the NRB Monetary Policy 2021-22 paper.

The task force working on this study suggested that before the country embarks on creating a central bank digital currency (CBDC), it needed to come up with the legal framework that would support the implementation of the currency.

The experts that were part of the task force have now proposed the plans needed to move ahead with the launch, including developing a legal framework supporting the plan. There are also considerations of the technical and economic issues.

The central bank is also planning to create a separate digital wallet for the CBDC. This digital wallet can be used to conduct digital bank transactions. There are also measures to assess the interoperability of the digital currency between digital payment service providers.

Not in a hurry

The Nepal Rastra Bank has also said that it is not in a hurry to issue the digital currency. The monetary authority of Nepal plans to observe how the CBDC plans of its neighbors, such as India and China, will fair with their plans for a CBDC. The country said it does not want to make a mistake by rushing the launch of a digital currency. 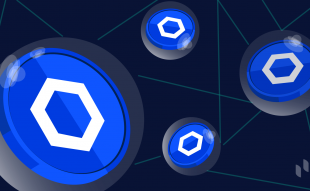