Homenewschainlink to roll out token staking to boost network security 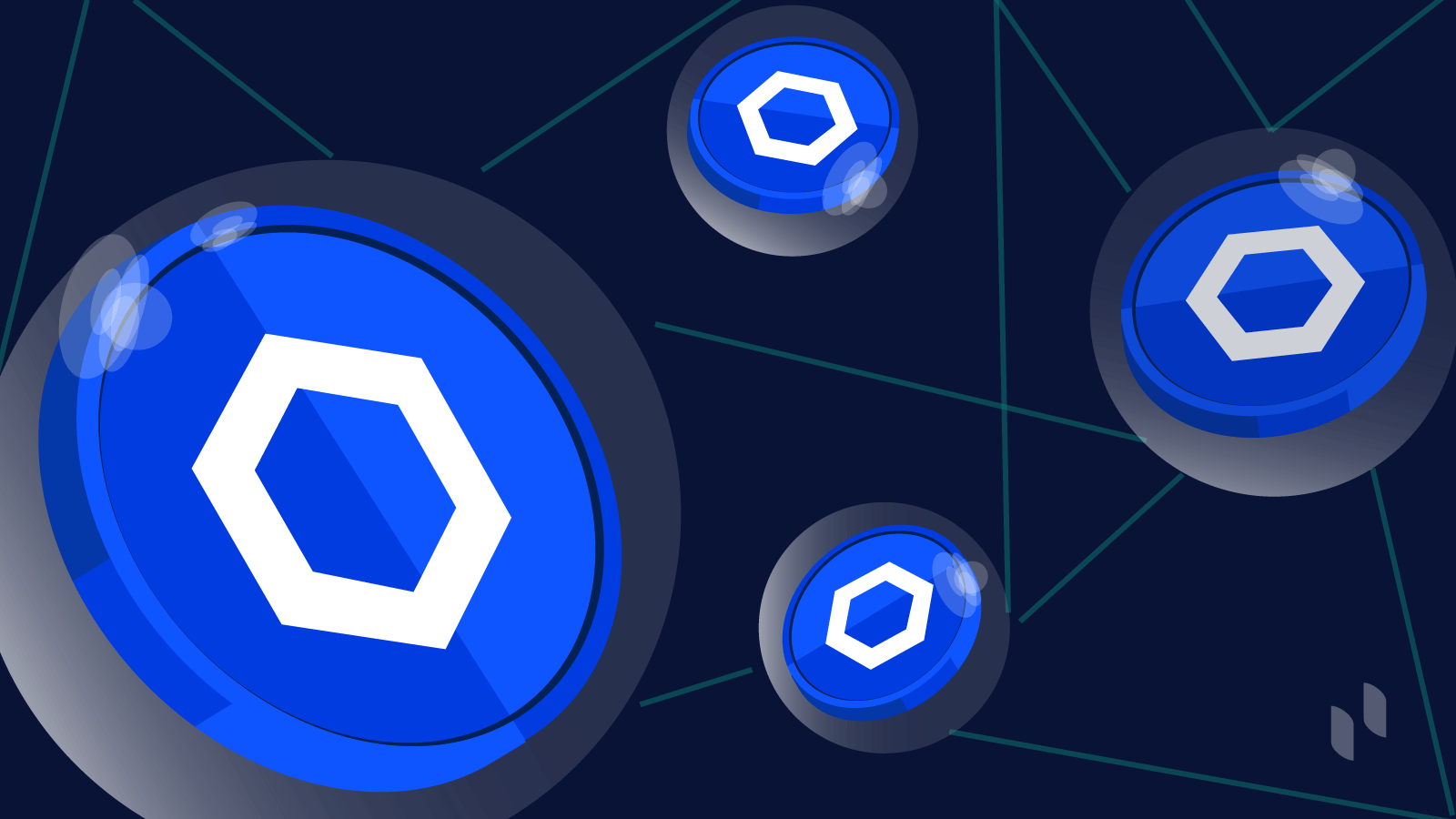 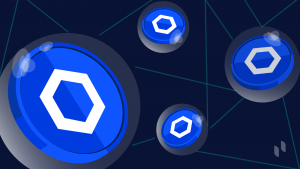 Chainlink is gearing up to launch its token staking later this year. The company is also planning to expand the oracle network and beef up its security via a token staking system. The Chainlink community will be hoping that the new staking system will give the project a new lease of life as the market enters the second half of the year.

The Network Will Offer Improved Security

Although the Chainlink network has never been attacked, it relies on a small number of nodes and trust, which could be worrisome for large stakeholders. Also, it may not necessarily be because of Chainlink’s strong security that has prevented threat actors from attacking the network. So, it may only be a matter of time before attackers direct their attention to the network with the right incentive.

As a result, the Chainlink network developers want to shore up security on the oracle network. In line with this, the developers are implementing a staking system similar to those in Proof-of-Stake blockchains. Once implemented, the LINK tokens would have to be locked up by nodes as collateral. This can be “slashed” or taxed if a node misreports data. The LINK token taken from untruthful validators will then be shared among honest validators.

One of the main purposes of Chainlink staking is to improve the crypto-economic history of the network. This will be achieved once the staking system introduces a fine for dishonest validators.

This means that the oracle network will not provide any reasonable incentive to threat actors who would want to launch attacks on blockchains like Bitcoin and Ethereum.

Another benefit of staking is the promotion of community participation within the Chainlink network. It will enable almost anyone to participate in the network, so it won’t be limited to only those deemed qualified or able to run their nodes. As long as the individual holds a LINK token, they can delegate the tokens to a node operator they trust.

Chainlink developers, in a blog post earlier in June, stated that users who stake their link tokens can expect a 5% annual return from their investment. 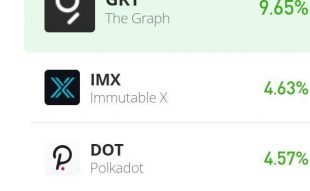