Homenewsnash dex about to see the launch of its beta version 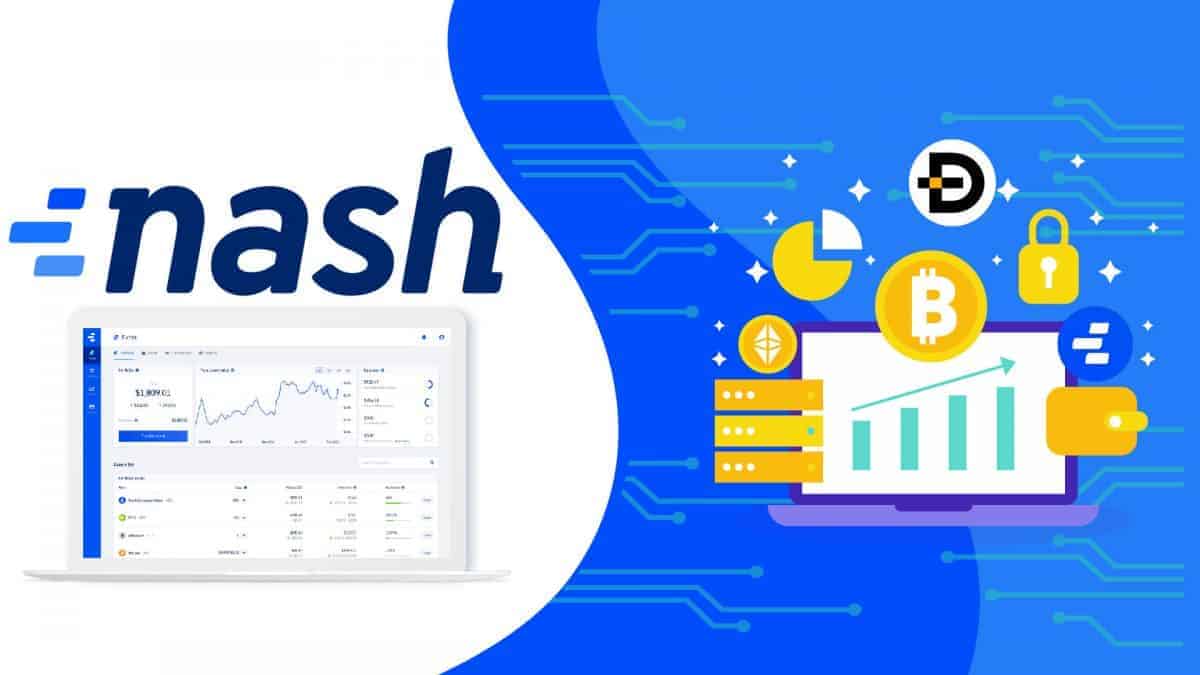 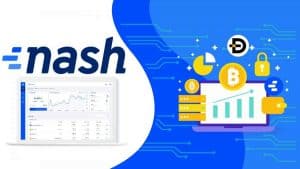 According to a new information, a decentralized exchange known as Nash, which has been in development up to this point, is finally about to see the launch of its beta version soon. Soon enough, Nash might become one of the top cryptocurrency exchanges, which was the dream of its developers ever since they started the project.

Nash was established back in 2017, when five open-source blockchain developers — Fabio Canesin, Ethan Fast, Luciano Engel, Thomas Saunders, and Fabian Wahle — joined up to bring distributed finances to everyone. They created a distributed finance platform based on blockchain technology, with the goal of allowing decentralized and non-custodial crypto trading.

This is how Nash came to be, as an integrated financial services platform which can be used for Bitcoin trading and other cryptocurrencies, investing, and even making crypto payments. The founders are also the team behind the open-source community known as the City of Zion, which develops key infrastructure for another well-known project, NEO.

Nash soon started attracting attention from the crypto community, but also from traditional venture capitalists, which allowed them to raise $12.25 million. They also raised $25 million via a registered public digital security offering, based in Liechtenstein.

The company says that this was the first such offering in Europe. So far, the development has been advancing rapidly, and the team has already allowed alpha testers to join the platform. However, they are quite strict when it comes to who can join, for security reasons.

As mentioned, Nash will be a decentralized exchange — a DEX. In other words, it won’t act like centralized exchanges, which use third parties for facilitating trade. Instead, Nash will offer self-custody solutions on their exchange, as well as their app and browser extension. The amount of excitement regarding the platform’s soon launch is obvious, seeing that the extension has already been installed by 50,000 users.

With it, coin holders will have the ability to use cryptocurrencies to pay for goods and services on websites that support NashPay protocols, as well as various dApps. Further, the extension also works as an identity management system.

Nash will be available globally, and anyone looking to trade cryptocurrencies, invest in digital assets, or simply pay for goods, will be able to use it. They won’t need to have excessive knowledge regarding blockchain tech or terminology, especially in view of the fact that the amount of automated trading robots such as Bitcoin Evolution and Bitcoin Billionaire are significantly increasing.

In fact, Nash’s funds management solutions are among its key features. It managed to solve multiple usability problems that usually come with self-custody by using advanced cryptography. It is user-friendly, safe, useful, and it operates in the area towards which the crypto space is going. As such, it is likely to attract attention and support from the crypto community members worldwide.

That’s not to say that there won’t be additional problems along the way, but Nash’s team seems competent enough to deal with them without having too many issues. 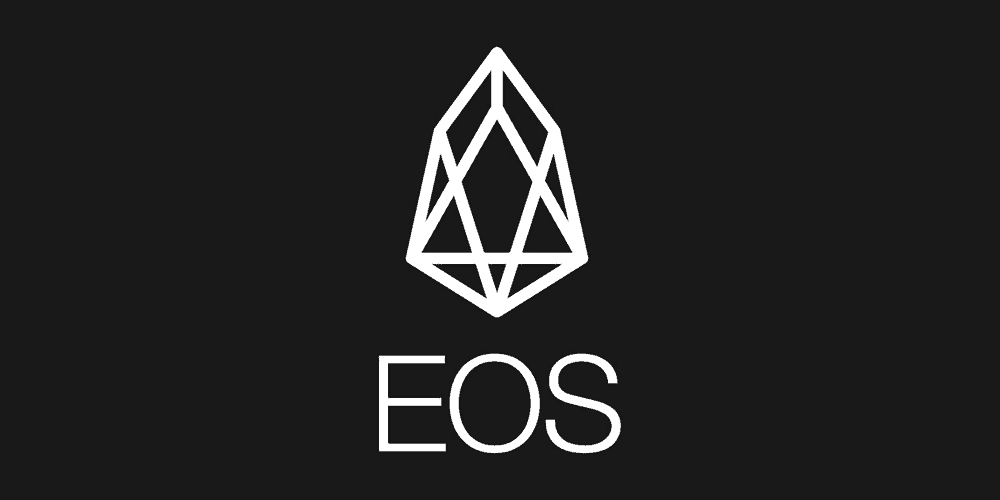 Join Our Telegram channel to stay up to date on breaking news coverage Those ...