In a recent podcast on spottily, Nakamoto.com founder, Balaji Srinivasan, said he believes in crypto-civilization, even though he knows the reason behind crypto-anarchy. He was responding to a question about the reason he decided to launch his new controversial forum.

His Nakamoto.com project has caused a lot of upheaval in the crypto community, with many bashing his use of the legendary name to create his website. According to Srinivasan, his motivation for the site was based on the fact that he wants to gain more knowledge and educate others as well on the gaps known within the crypto community.

The website already has a list of renowned contributors, which include technical gear heads and many reputable names in the cryptocurrency industry.

According to him, the idea was to create an avenue for the passage and exchange of ideas and knowledge within the crypto community. He pointed out that the site will offer an avenue for quality cultural, philosophical, and technical writing that will address certain concerns for experts, beginners, as well as the entire community on the whole.

Srinivasan stated that although the website and its ideas are still new, the team is hoping that it becomes an avenue where people can gain information and learn new innovative ways to trade and do other exciting things.

Several criticisms about the site’s name

According to a bitcoin enthusiast, Peter McCormack, anyone using the Nakamoto name to promote any non-bitcoin nativity or product, is dishonest.

Any use of the Satoshi Nakamoto name to promote anything outside of Bitcoin is disingenuous AF!

Many are claiming that Srinivasan used Nakamoto as his site’s name to gain publicity for his new venture.

While some critics have made their voice heard about the controversies such site could bring, CTO of Coinbase has a different opinion. He said the platform could act like a normal forum where crypto communities can talk about everything cryptocurrency. They can discuss different assets while moderators would be available to keep the place a sane discussing environment.

Srinivasan said that it wanted to get the culture right before launching the platform. He added that Reddit has no culture and does not intend to make the site look like culture. Rather there is a unique approach the team intends to use, which will lure the crypto community to start using the platform. 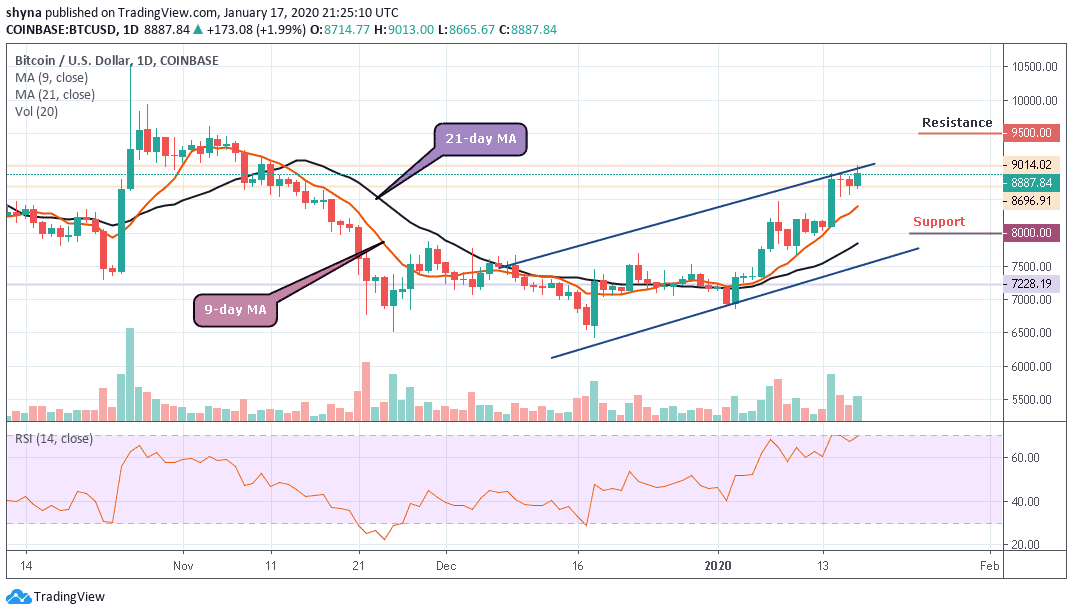 Bitcoin Price Prediction: BTC/USD Price Cheerfully Touches $9,000; Could This Be A False Breakout?