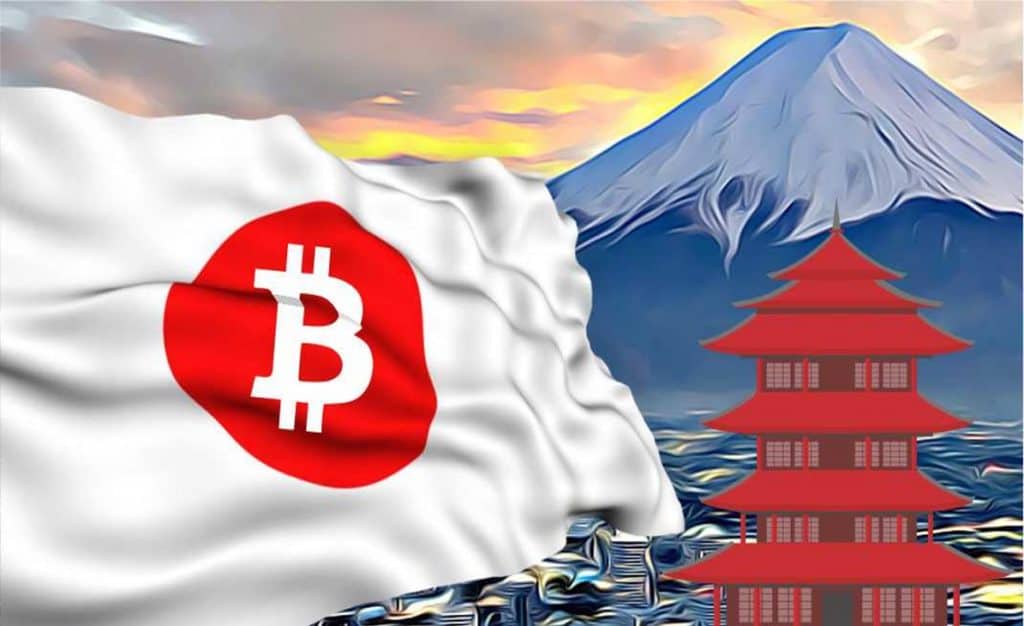 The crypto community in Japan is thrilled with the new vision of Cashless society, as it could help in increasing adoption. However, smaller businesses that want to avoid processing charges could feel the pinch.

In April 2014, Japanese authorities increased the sales tax rate from 5% to 8%. In October 2019, it decided to hike the rate once again, which now rests at 10%. This time, the government plans to decrease the impact of the hike on merchants by offering them a 5% cashback for accepting cashless payments. Japan has a long-standing love affair with cash. People love to hoard their coins and paper currency in mattresses and safes. In 2017, about 50% of all private final consumption payments in the country were made with cash. The recent economic turmoil in the nation, especially its entry into the negative interest rate territory, has made its affinity to cash even stronger.

However, cashless payments are still developing in Japan. Mobile payment systems are growing, and several crypto exchanges look enticing to the people. As a tech-savvy nation, it is difficult to keep the Japanese away from the latest financial innovations. The government understands this and wants to incentivize cashless payments further by offering cashback to merchants.

Japanese authorities aim to improve the cashless payment ratio of the country from 18% to 40% by 2027. In the presence of more incentives, they expect to achieve their targets. Mainichi Shimbun, a local news outlet, conducted a survey to understand the impact of the decision recently. It found that about 20% of the survey respondents have already started going cashless or intend to do so because of the recent reward system introduced by the government.

The primary agenda behind the cashless push is to counteract negative economic effects. However, the authorities also have other goals to pursue. They want to increase tourism in the country by making offshore debit and credit cards easier to use. The Japanese Ministry of Economy, Trade, and Industry (METI) is also eyeing the “fourth industrial revolution.” With Japan’s unique problems like labor shortages, declining and aging populations and negative interest rates, a cashless economy could be their savior.