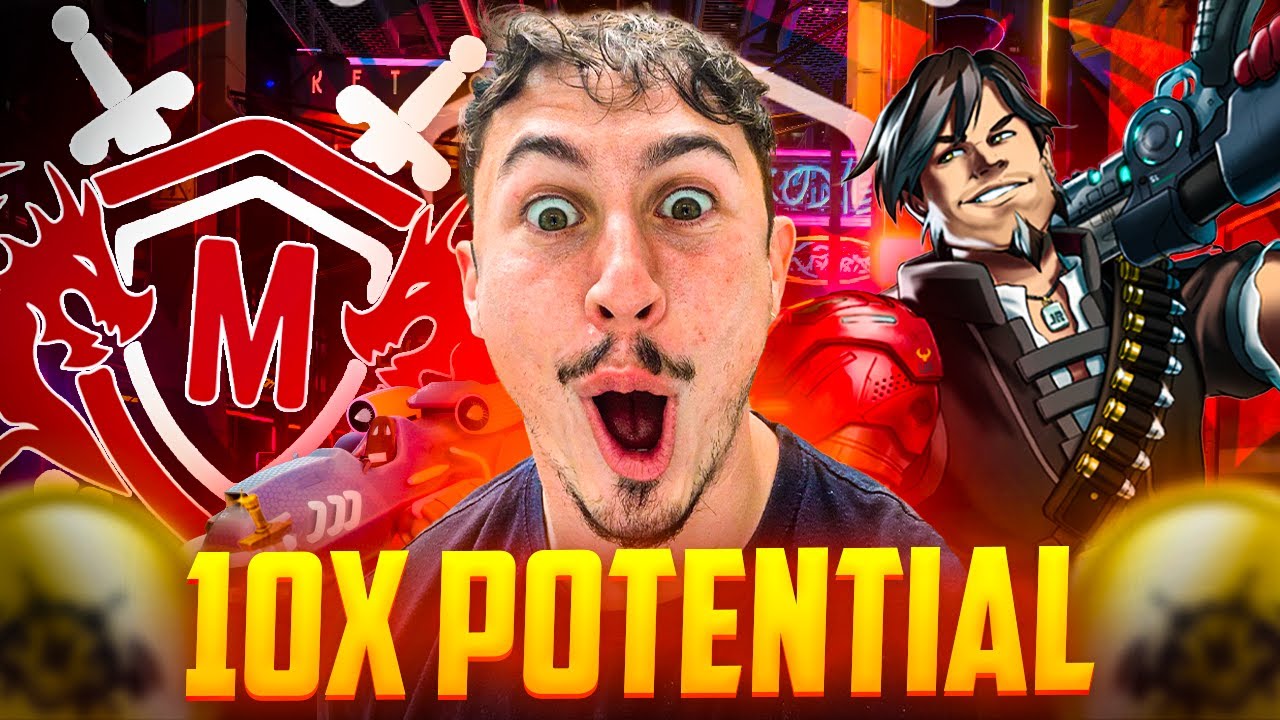 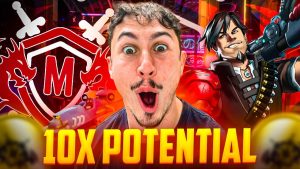 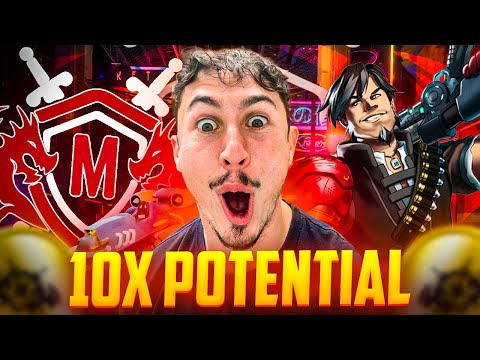 Find the full coverage of Meta Masters Guild reviews in the video above, follow his YouTube channel for more potential P2E in 2023.

What is Meta Masters Guild

The Meta Masters Guild is destined to become the most successful mobile gaming guild in Web3. They develop entertaining and addicting games including tradable non-fungible tokens, where members of their community may earn rewards, stake, and trade tokens. This will be one of the best play-to-earn games where you can earn and enjoy at the same time.

Their games will share a currency. Meta Masters Guild (MEMAG). Gems, in-game rewards in all MMG games, can be converted to MEMAG tokens, which players can sell or reinvest. Gaming requires fair reward to keep players engaged.

The MEMAG token presale has seven stages, they’re now in the first stage of its presale and has raised $74k, the price of one MEMAG token is currently $0.007. Being an investor in both stage one and stage two might significantly provide some seriously large upside potential while also protecting you against volatile downward movements because you have a floor price.

If you compare stage one to stage seven, you will see that there’s a 300% gain, this indicates that there will be a profit immediately once the token is launch. Here is the guide on how to buy MEMAG token.

Play and Earn is their simple model. They want everyone to play their games for free and receive incentives from the start. Players can use Gems they earn in their games. Gems can be exchanged for MEMAG tokens to stake in the ecosystem and gain rewards, in-game NFTs, or other cryptocurrencies like ETH.

Building Games with them

They work with game developers to offer early entry asset investment possibilities to their audience. They are always willing to discuss game ideas.

Top players will receive high-quality in-game assets. They want to create a dynamic, competitive esports atmosphere for their title and support top-tier players.

They will back esports teams and content providers. Content creators help them establish a community. To market their games and entertain their fans, they will make long-term deals with content creators and give them the best in-game content.

Community contributors will constantly have the chance to win MEMAG tokens, in-game NFTs, and more. Being active on their platforms gives you many chances to win rewards because they enjoy giving back.

What Are Their First Titles

They are well underway on their mission to deliver high quality, blockchain integrated mobile games. They currently have titles officially in the pipeline which are in various stages, ranging from concept to early development. They are as follows:

Raid NFT is a turn-based fantasy fighting game where players choose a warrior class and fight in a hostile environment. Challenges and game progress reward Gems and NFTs. PVP mode allows players compete for tokens and other rewards.

In NFT Raid, you choose to play solo or in the arena. Players can find special items in the battle arena and challenge worthy opponents. Upgrades increase your power. The game is currently in the design stage.

Their metaverse is Meta Masters World. Exploration game in a vast virtual universe. It will be a less structured open world game. Meta Master World players can explore, collect resources, and compete. Players will have unlimited options and content.

All in-game items will be NFTs, and they anticipate a vibrant marketplace where users can freely trade their items. The game is in discoveries. 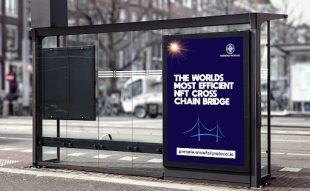