As 2019 progresses, numerous coins are seeing heights not witnessed for a long time, with Litecoin (LTC) being the latest example. Litecoin price just hit $128.30, which is its highest level in well over a year. It also allowed the coin to grow on the list of largest cryptos by market cap, and exceed Bitcoin Cash. As a result, LTC now sits at the fourth spot, between BCH and XRP.

The last time LTC has seen these heights was on May 23rd, 2018. Back then, the coin was rapidly losing value, which brought it down to $126. Now, the gains have finally nullified the drops seen in the larger part of 2018, and while LTC has a long way to go before it reaches its all-time high — it certainly seems to be on the road of recovery.

The coin has seen a 10% growth in the past 24 hours, and its price behavior suggests that the coin is leading the broader market up. It grew by 30% in the past week, surging from $97, which was its price on June 4th. On the other hand, Bitcoin (BTC) only grew by 7% during the same period.

Why is Litecoin growing?

When it comes to the crypto market, a lot still remains uncertain. Coins can grow or drop without warning, and analysts often have to dig deep to find the cause of their behavior. However, Litecoin’s new performance is likely caused by the halving of the mining rewards, which is expected to arrive in less than two months. The halving is scheduled to occur on August 8th, when the mining reward will drop from 25 LTC to 12.5 LTC per block.

This type of behavior was seen before, back in 2015, when LTC saw its last halvening. Back then, three months before the event saw a 500% surge in price. Three months before the surge, in May 2015, the Litecoin price was at $1.5. By July 2015, the price was at $7, although the rally did not last for long, and the coin dropped back down to $3 after the halvening in August. If the pattern holds this time as well, LTC is likely to see an even greater rally in the next four weeks. Also, a drop in price can be expected after that.

How long can this last?

It is clear that numerous investors are looking to buy Litecoin (LTC) before the price halvening, particularly as the coin is likely to continue its bullish performance in weeks to come. The coin’s 50-day moving average is above its 100-day MA, which is, in turn, above its 200-day MA — all of which indicates a bullish setup.

Not only that, but the RSI also signals that the rally will continue, and take the coin far away from its April price of $66. There is additional proof of this, with the indicator being well short of 86.00, which was witnessed in early May. In other words, the coin doesn’t only have the will to grow, but also more than enough space to do so.

With cryptocurrency trading once again going through the roof, it is likely that LTC will soon test its resistance at $150. Of course, this will only happen if Bitcoin does not suddenly sink, which is something that a number of analysts have been predicting recently. If that happens, it is likely that the largest coin will drag the rest of the market with it. Even if that were to happen, it is likely that the LTC/BTC pair will continue to do well, so there is not much reason to panic. 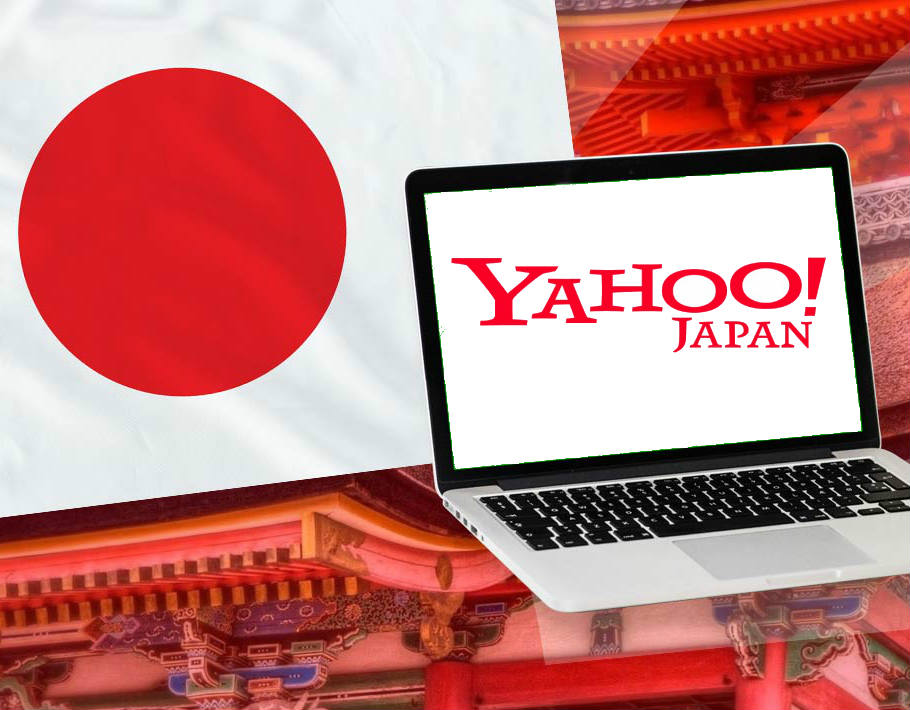