Litecoin is currently outperforming all other top 10 cryptocurrencies on the markets as we approach the time set for the halving of the token’s rewards. Litecoin has gained 5% on the market to trade at $123 on a seven day basis according to CoinMarketCap. For comparison, Bitcoin has gained 1% by the same basis. Cardano has performed the worst over the last 7 days, with the coin’s market value falling by 10%.

The performance of Litecoin can be linked to the halving of mining rewards that is due on the 6th of August. The purpose of the halving is to put a hold on the coin’s inflation by bringing down the number of coins issued out to miners. From the 6th of August onwards, miners on Litecoin’s blockchain will receive 12.5 coins per block mined, down from the current reward which is 25 coins for every block mined. By adding fewer coins to the ecosystem through mining, there will be a decrease in the number of coins in circulation and therefore, inflation of the coins will also slow down.

The price rise that Litecoin has experienced over the last week can be expected to continue into the halving of its rewards. The cryptocurrency has already been on an upward train in both its price and non-price metrics this year and that trend can be expected to continue. Even the hash rate of the currency has reached an all time record high of 468.1019 TH/s. In comparison to December last year, the crypto has achieved quite a feat because it was being mined at a hashrate of 146.2118 TH/s at the time. These signs are encouraging for those who might consider getting into the market to buy Litecoin (LTC). If the trend the coin is on is maintained, it will prove to be a rewarding investment.

It is however important to note that although a price rise is on the cards in the run up to the halving of rewards, history points to a potential price fall for the currency. In 2015, mining rewards for Litecoin were also halved and the price of the coin fell from $8.72 to $2.55. A similar pullback could also happen in the case of this year’s halving. Between then and now, a number of things about the coin itself and the market in general have changed. It is, however, always a good idea, when engaging in crypto trading, to keep a lookout for all potential possibilities. 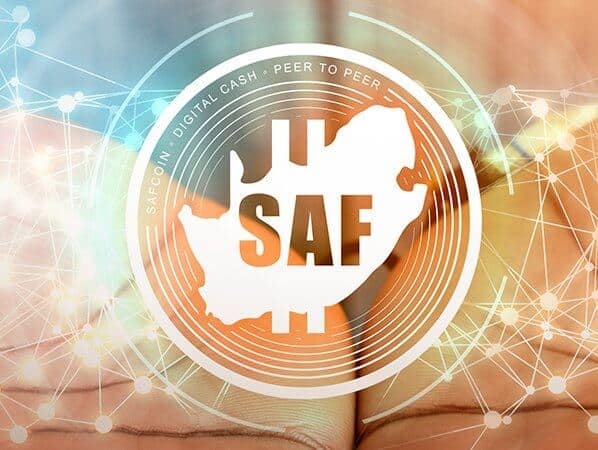