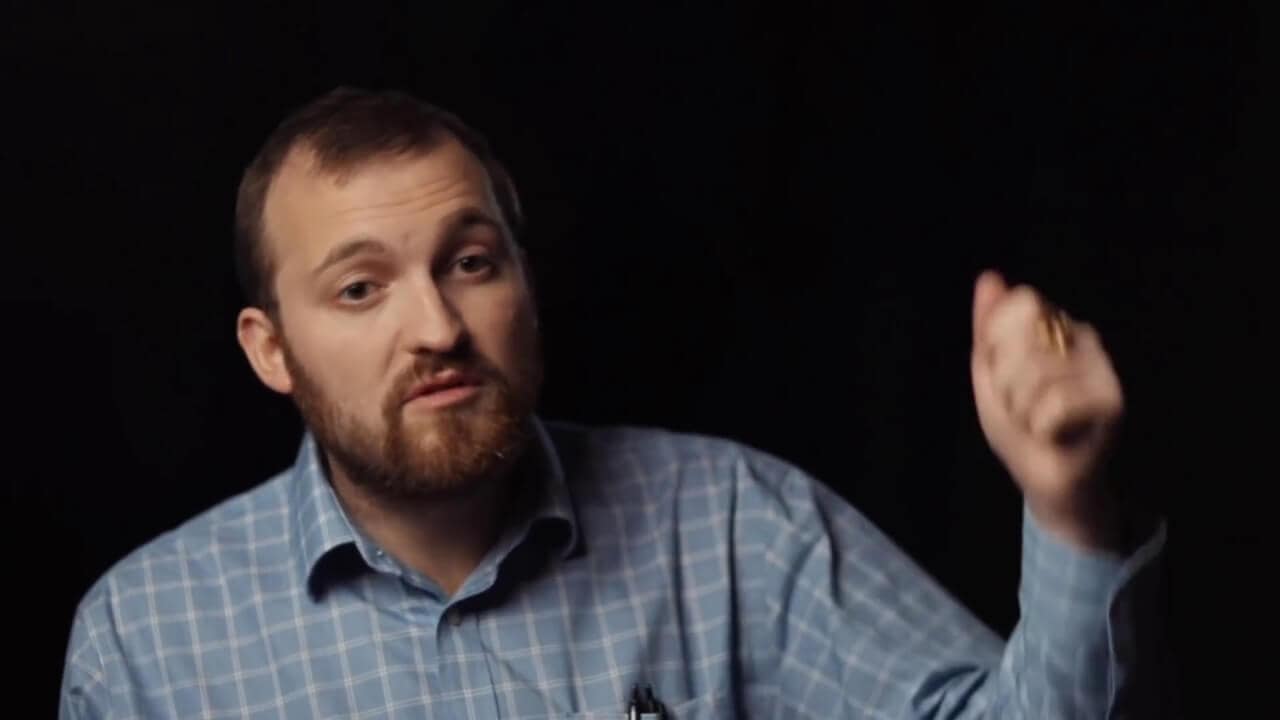 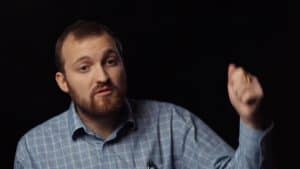 The past few months have seen news about cryptocurrency dominate the headlines as digital assets are on the brink of going mainstream. The announcement of Facebook’s project Libra has brought more attention to the crypto industry and it has sparked a new level of interest from the public and from regulators.

The current mainstream financial systems have been around since the 1940s and they emerged from the Bretton Woods Agreement added Hoskinson. He describes them as a semi stable system that has dominated the free world for close to 80 years. With the emergence of cryptocurrency trading, this domination is set to come to an end as decentralized systems enter the mainstream.

Hoskinson expressed that the end of the traditional financial systems is a result of necessity. He says that 2008 was the last year which marked a milestone for the legitimacy of current financial systems.

This reaction has been described by the Cardano founder as first they ignore you, then they laugh at you and then they fight you. Regulators are beginning to see how cryptocurrencies could disrupt traditional financial systems and sovereign currencies and they are now trying to find ways to stop the crypto industry from growing further.

The emergence of Libra may be the “Sputnik moment” for virtual currencies according to Hoskinson. Libra may be the trigger virtual currency ecosystems needed to end the current financial order and force a change that is impossible to ignore even if politicians don’t accept it now. Cryptocurrencies can expect higher engagement going forward as more people will be looking to buy Cardano (ADA) for example.

Digital assets will influence changes in other functions of the world and will dictate how the world’s financial system will act in relation to all these industries says Hoskinson. Property rights, transfers, regulation and globalization will take a new direction from cryptocurrency and the issue has been forced through project Libra.

Hoskinson says that the shift that has come through virtual assets presents an opportunity for the development of a fair global system that gives everyone equal access. The wealthiest in society will, for the first time in history, share the same systems with ordinary people. The new system cannot be controlled by anyone and it cannot be manipulated to gifve an unfair financial advantage to a few people.

The transition may take a while but Hoskinson holds the belief that cryptocurrencies will eventually win the battle. As more people buy cryptocurrencies, there will be no need for one currency to dominate the world’s financial systems as digital assets would create totally different monetary systems.

BCOUSD Price Analysis – July 28 Increase in the Bears’ momentum will decrease the ...