Homenewsis sbf going to appear before the us hearings this week 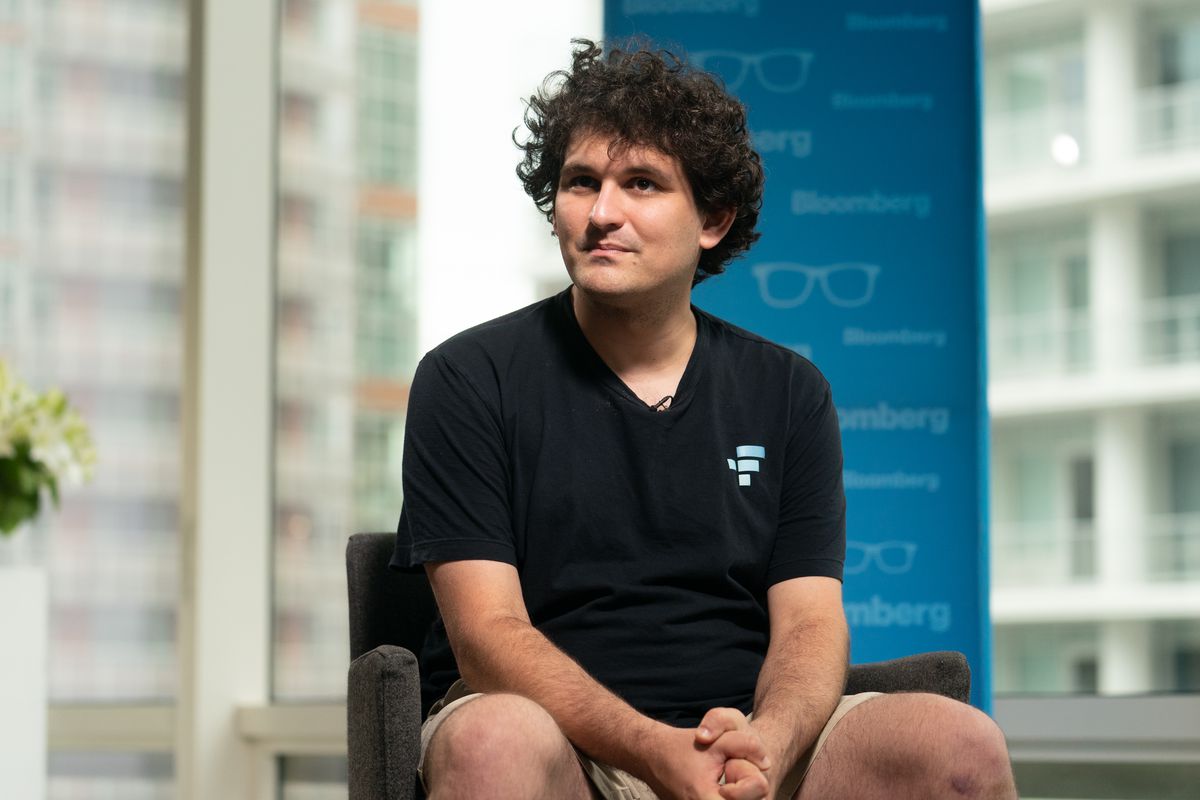 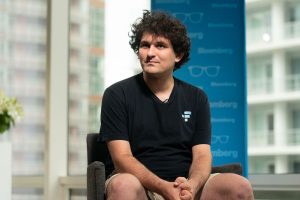 Former FTX CEO Sam Bankman-Fried, will reportedly not present himself before Senators on December 14, as the fallen FTX founder was arrested the night before he was supposed to appear before the U.S.  Congress.

BREAKING: Former FTX CEO Sam Bankman-Fried has been arrested in the Bahamas, the country’s Attorney-General said in a statement https://t.co/kyDSrVqj8Q pic.twitter.com/muax99dV2P

A Law Decoded report has revealed that Sam Bankman-Fried, aka SBF, will not be appearing in front of the Senate committee after he missed the deadline for responding to a Senate Banking Committee request. Bankman-Fried’s appearance was slated for Wednesday, December 14, with the House members ready to grill him six ways to Sunday.

Notably, the new FTX CEO John Ray III asked to attend as a witness. In a Monday statement, John said that FTX went on a “spending binge” from late 2021 through 2022.” This was when approximately $5 billion was spent buying extensive businesses and investments, most of which may be worth only a fraction of what was paid for them. John also noted that the firm made more than $1 billion in “loans and other payments…to insiders.”

According to reports, the former CEO of FTX was arrested in the Bahamas, with preparations for extradition to the U.S. being underway.

Cognizant that the collapse of FTX has harmed over one million people, the House thought SBF’s testimony would not only be meaningful to Members of Congress but would also be critical to the American people. In this regard, Representative Maxine Waters, Chairwoman of the Financial Services Committee, had invited SBF to testify on the 13th, saying:

“Based on your role as CEO and your media interviews over the past few weeks, it’s clear to us that the information you have thus far is sufficient for testimony.”

In a reply to Representative Maxine, Mr. Bankman-Fried said he was willing to testify at a committee hearing in the U.S. House of Representatives, despite controversially missing the response deadline. However, the former FTX CEO added that he still did not have access to much of his personal or professional data, a situation that according to him, would make him less helpful than how he hoped to be as it limited what he would be able to say.

1) I still do not have access to much of my data — professional or personal. So there is a limit to what I will be able to say, and I won't be as helpful as I'd like.

But as the committee still thinks it would be useful, I am willing to testify on the 13th. https://t.co/KR34BsNaG1

After the U.S. filed criminal charges against him, the former “King of Crypto” was arrested in the Bahamas with the attorney for the Southern District of New York sharing a sealed indictment with the Bahamian government. The Royal Bahamas police force confirmed his arrest, saying he would appear at the magistrate court in Nassau on Tuesday.

“The Bahamas and the United States have a shared interest in holding accountable all individuals associated with FTX who may have betrayed the public trust and broken the law.”

He also noted that while the United States is pursuing criminal charges against Bankman-Fried individually, the Bahamas will continue its own regulatory and criminal investigations into the collapse of FTX, with the continued cooperation of its law enforcement and regulatory partners in the United States and elsewhere.

The arrest makes the first concrete move by regulators to hold individuals accountable for the multibillion-dollar implosion of FTX last month. According to the Bahamas Attorney General Ryan Pinder, the arrest sets the stage for extradition and a U.S. trial for the one-time crypto billionaire at the heart of FTX’s collapse.

Responding to the arrest, Rep. Maxine, who oversees the Congress committee, said that she was “surprised” and disappointed that Congress would not be able to hear from him on Tuesday.

The House Hearing will certainly not be the last time SBF faces tough questions from the state, as the U.S. Department of Justice (DoJ) is reportedly investigating him for fraud involving funds siphoned offshore a few days before FTX filed for Chapter 11 Bankruptcy.

According to an anonymous informant, DoJ officials met with FTX’s court-appointed overseers for discussions on the scope of the information they needed for further investigation. The DOJ is also looking to determine whether SBF unlawfully transferred FTX funds to Alameda Research.

According to legal experts, the federal government pursuing wire or bank fraud charges would see SBF face life in prison with no possibility of parole. Although such a severe punishment would be unusual, it would not be extraordinary following the outcome that befell Ponzi scheme mastermind Bernie Madoff after he was sentenced to 150 years in prison.

Beyond the DOJ, the Citizens for Responsibility and Ethics in Washington is also on SBF’s back. The watchdog group believes SBF and his team made “dark money donations.” Accordingly, the group has filed the complaint with the Federal Election Commission, accusing SBF of “direct and serious violations of the Federal Election Campaign Act” citing ‘donating anonymously to the Republican party during the last electoral campaign’. As it happened, Bankman-Fried himself publicly admitted it in one of his recent interviews. 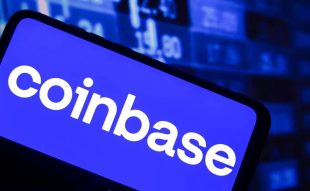