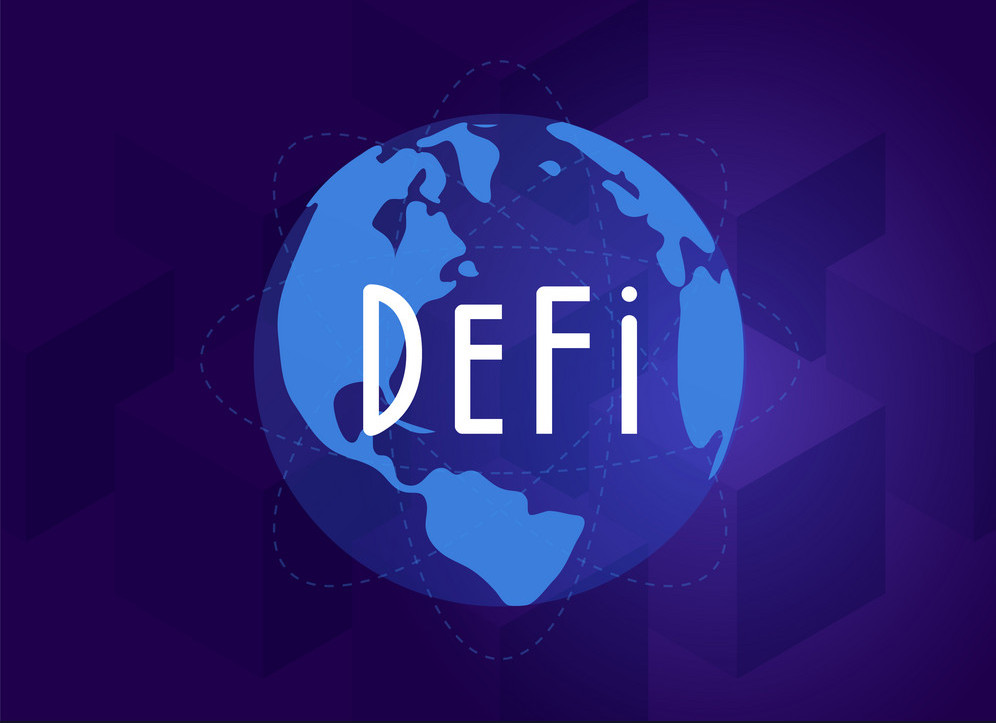 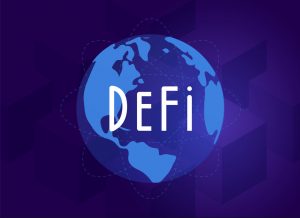 The decentralized network Interplay wants to increase the security of user funds by introducing a new protocol for Bitcoin’s reciprocal relationship with DeFi. The network has already published a whitepaper on the matter to improve the capital efficiency of vaults via self-custody of BTC DeFi across chains.

XCC To Serve As A Supporting Mechanism

Interplay has already launched Kintsugi Bitcoin Bridge, dubbed the first Bitcoin bridge in Kusama. Now, Interplay is building on the technology behind the network’s core products – kBTC and InterBTC. XCC serves as a supporting mechanism to XCLAIM, a protocol that represents the basic layer for Interplay’s Bitcoin one-to-one backed asset interBTC.

In its press release, Interplay stated that the XCC vaults will require less collateral than XCLAIM to provide the same economic security guarantee. Co-founder and Chief Executive Officer of Interplay, Alexei Zamyatin, noted that the publication is an important milestone, adding that interBTC aims to become the equivalent of DAI for BTC.

He insisted that the main focus has always been to achieve non-custodial BTC DeFi, which has remained very difficult to provide a solution. The introduction of the 21-page technical whitepaper, titled XCC: Theft-Resilient and Collateral-Optimized Cryptocurrency-Backed Asset, has finally enabled theft-resistant and easy-to-use Bitcoin DeFi

It is advocating for the development of cross-blockchain interoperability solutions that will unlock different potentials within the DeFi ecosystem.

Polkadot and Ethereum Networks Will Be Taken Into Consideration

Interplay is a Polkadot (DOT) parachain and it wants to concentrate on creating the avenue for interaction and communication between the functionalities of DeFi and Bitcoin’s currency-native ecosystem. It will consider networks such as Polkadot and Ethereum.

The XCC protocol will be used as an extra layer of XCLAIM, a network introduced in the market in 2018. The aim is to ensure better asset sovereignty during cross-chain activities like wrapping.

The project wants to ensure that any Bitcoin that is staked long-term and not meant to be transferred can “release” its collateral, which can be used again to secure other liquid BTC being bridged. This will make sure that single collateral is used to serve more users, Interlay noted. 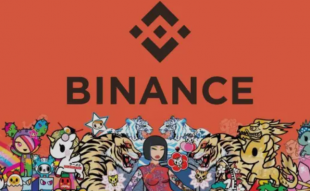 Sky Mavis, the creator of Axie Infinity, is raising $150 million from a funding ...