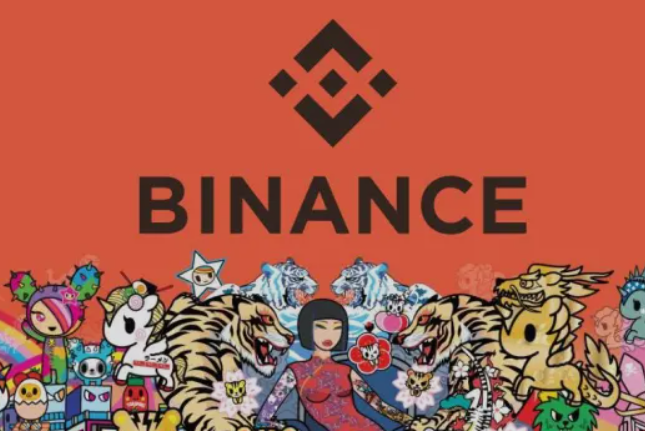 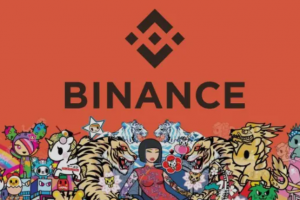 Sky Mavis, the creator of Axie Infinity, is raising $150 million from a funding round, which will be led by leading crypto exchange Binance. The fund will be used to reimburse users that lost their money following the cyber attack on Ronin Bridge on March 23.

Other participants of the funding round include Accel, Paradigm, Dialect, a16z, and Animoca Brands.

The hacking incident was dubbed the largest ever crypto heist after the hackers stole $615 million worth of cryptocurrencies from the platform.

The threat actors stole 25.5 million USD coins and 173,600 ETH at the time, which were worth $540 million at the time of the attack. However, the tokens are now worth $615 million due to the recent surge in the value of ETH.

Chief Executive Officer of Sky Mavis, Trung Nguyen, stated that the company is committed to reimbursing all its users that were affected during the recent crypto heist on its platform. He also stated that the firm is now implementing sophisticated security measures to prevent such types of attacks in the future.

“With Binance supporting us, we will be able to expand the validator set from five to 21 on an expedited timeline,” Nguyen added.

He added that the team has made it important to concentrate on what lies ahead, beginning with the launch of Axie Infinity. The team is also excited to partner with Binance NFT on future projects.

All affected users will receive their funds through the new round and Sky Mavis’ balance sheet funds. However, the Ronin Network bridge remains closed, as it undergoes security upgrades as well as several audits. In the meantime, Binance recently announced that it has opened its ETH/USD deposit and withdrawal pages to make it possible for most users to withdraw or deposit in that crypto pair. 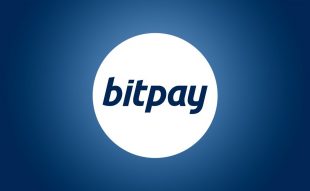