Homenewshow much will terra luna classic cost in the future 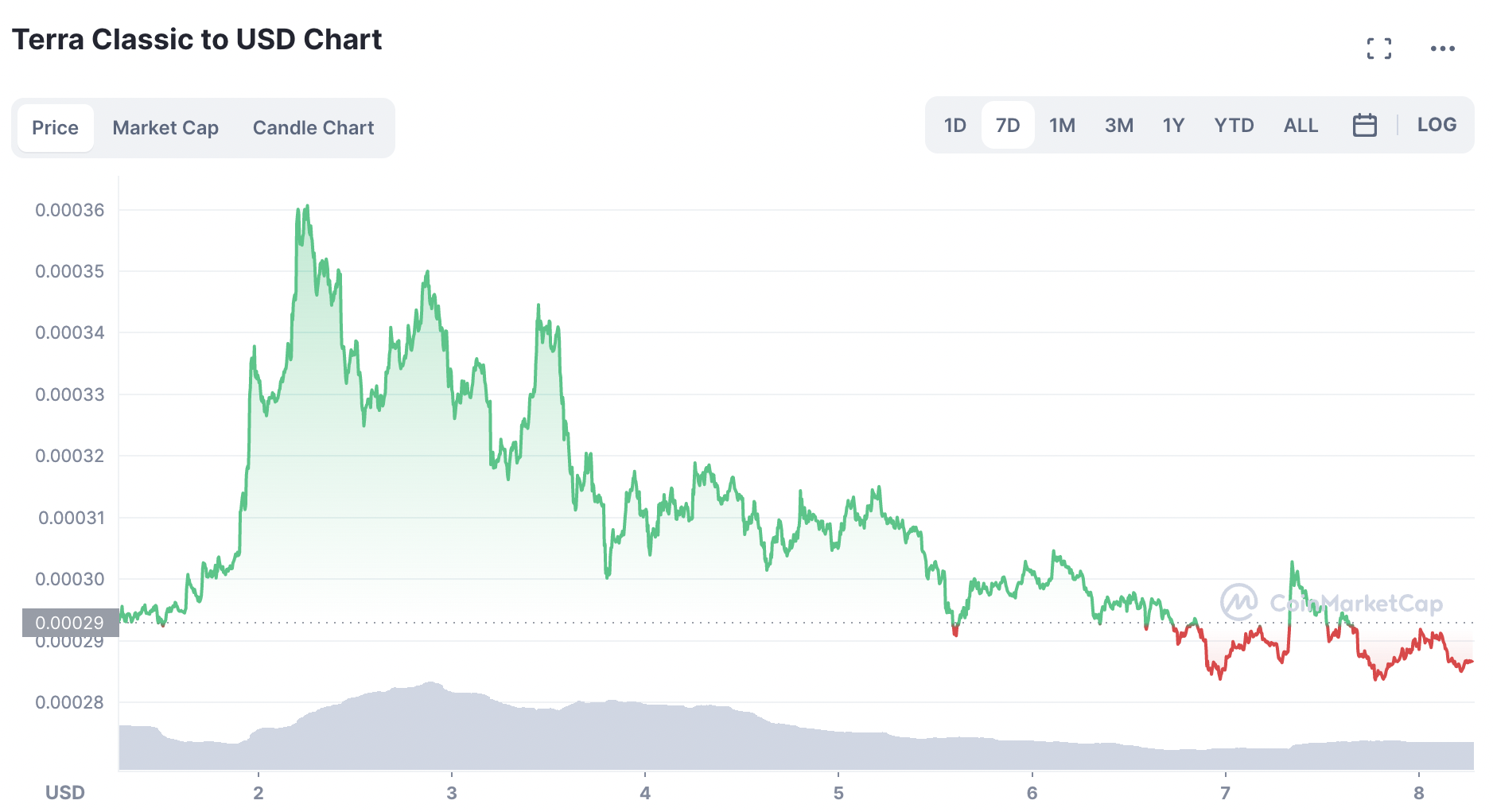 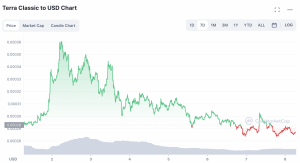 According to recent sources, Binance, the largest cryptocurrency exchange in the world, has implemented a new burn mechanism for the Luna Classic (LUNC) coin, which was initially utilized for the Terra chain. What remains to be seen after the next burn is how high LUNC can go.

The value of Luna Classic’s token soared by over 68% in one day after Binance’s original statement on the token burn mechanism for Luna Classic on September 26. More than doubling in value in only six days, the token went from a low of roughly $0.00018 on that day to over $0.00037 on October 2.

Binance sends the trading fees it collects from LUNC spot and margin trading pairs to the LUNC burn address, where they are destroyed. The discussion implies that the regular Tuesday schedule will continue “until further notice.” As of Tuesday, October 11 at 00:00 UTC, the following fire will be started.

From A Technical Standpoint

Since the relative strength index (RSI) has reached a level of neutrality, it is now hard to tell which direction the market will go in the near future. On the other hand, the region around $0.00025 and the September 26 low of $0.00018 provide downward support.

In the event of a price breakout to the upside, the high from October 2 at $0.00037 would be the first area of resistance to keep an eye on; once that level is broken, further gains towards $0.0006 would be feasible.

The 20-day and 50-day moving average lines, seen on a daily chart, have dropped below the price and are presently rising. What this means is that LUNC is still a member of a clear rising trend.

Terra Classic Has Bright Future Ahead

Remarkably, LUNC has shown extraordinary resilience after the collapse of the original Terra ecosystem in May of this year, which contained the TerraUSD (USTC) (previously UST) algorithmic stablecoin. Because LUNC is a decentralized, peer-to-peer cryptocurrency, this is the case. As of June 11 at 11:48 UTC, the token had risen in price from its early June low of $0.00004 to its current price of $0.00029. From its low point, this represents a rise of about 600%.

One LUNA token used to cost as much as $120 before the market meltdown. Despite a substantial increase in the total number of tokens it may issue, LUNC is still in the top 50 tokens by market cap. Currently, it ranks #31 on the list of cryptocurrencies maintained by CoinMarketCap.