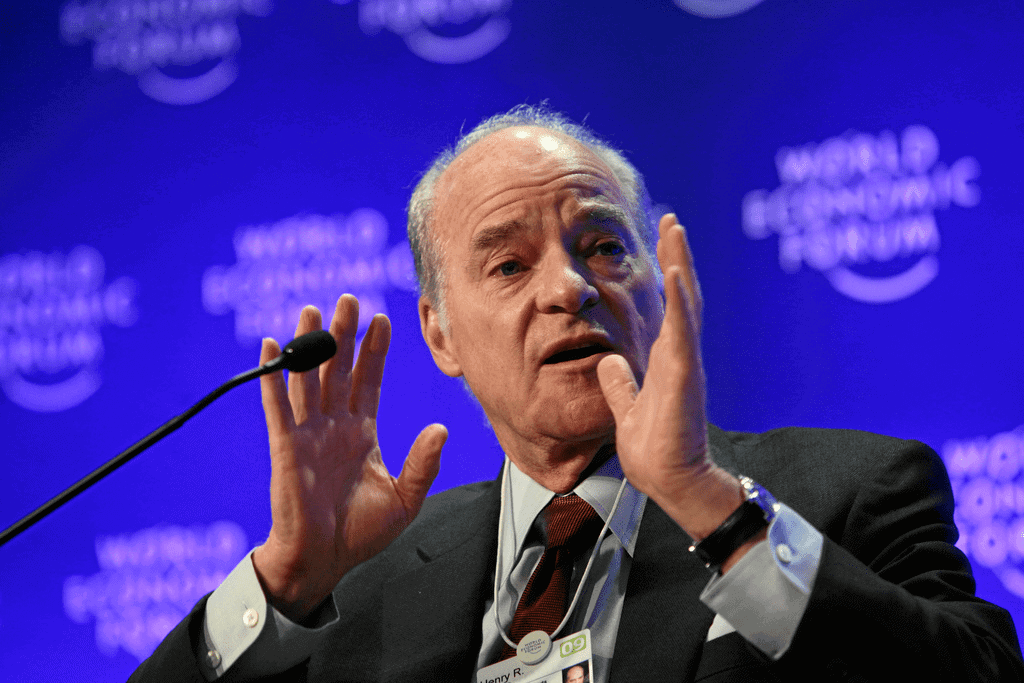 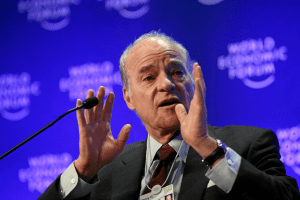 On Friday, news medium Bloomberg revealed that the hedge fund manager- worth a reported $5.7 billion- has launched an investment campaign for the flagship fund of ParaFi Capital, a blockchain-focused firm based out of San Francisco. According to the report, Ben Forman, a former employee of Kravis’ and the founder of ParaFi, claimed that the billionaire is looking to pursue cryptocurrency investments as a long-term project.

Forman initially worked at private equity firm TPG before joining KKR in 2015. He handled the latter’s credit business, covering debt investments and leading the firm’s research into cryptocurrency and blockchain technology as well.

He added that while it was always his intention to buy cryptocurrency and make related investments with KKR, he chose to leave because the firm hadn’t developed the required infrastructure at that point.

He said, “Instead of pursuing crypto at KKR, I wanted to build the KKR of crypto.”

Now, he has the blessings- and financial backing- of his former boss as well. Forman added that ParaFi currently manages up to $25 million in assets, and with the new investments gotten from Kravis, the company is hoping to break the $100 million mark in the next two financial quarters.

While the exact amount of money invested into ParaFi is unknown, Kravis is now the latest in a field of billionaires making the move into cryptocurrencies. He joins the likes of PayPay co-founder Peter Thiel and Alan Howard, the co-founder of Brevan Howard Asset Management.

Howard’s investment was announced last year, when Elwood Asset Management, a subsidiary of Brevan Howard, invested in an initiative to help improve institutional investors’ access to the cryptocurrency space.

As for Thiel, back in July 2018, he led an investment round in Block.one, the company that operates the EOS cryptocurrency. While the announcement didn’t reveal the size of the investment itself, it did show a significant number of high-profile investors.

This announcement also shows a constant influx of institutional investors into cryptocurrencies. The same trend has been shown by firms such as Genesis Capital, a crypto lender which recently reported a 300 percent increase in institutional cryptocurrency investment over the past year.

As news outlet CNBC noted in a broadcast last Tuesday, this uptick in institutional investment could very well be one of the most significant driving factors of Bitcoin’s rally in 2019. 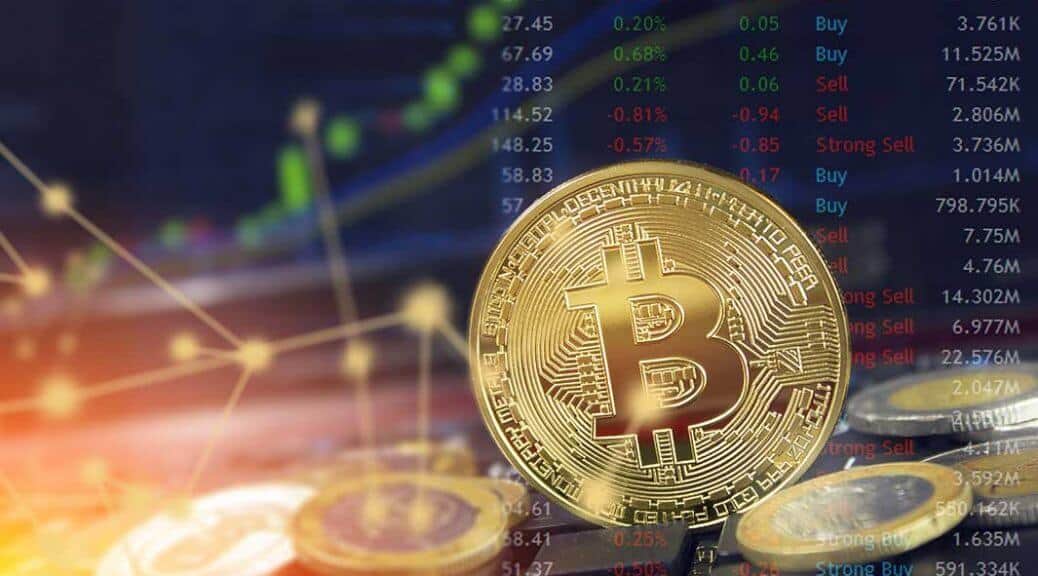