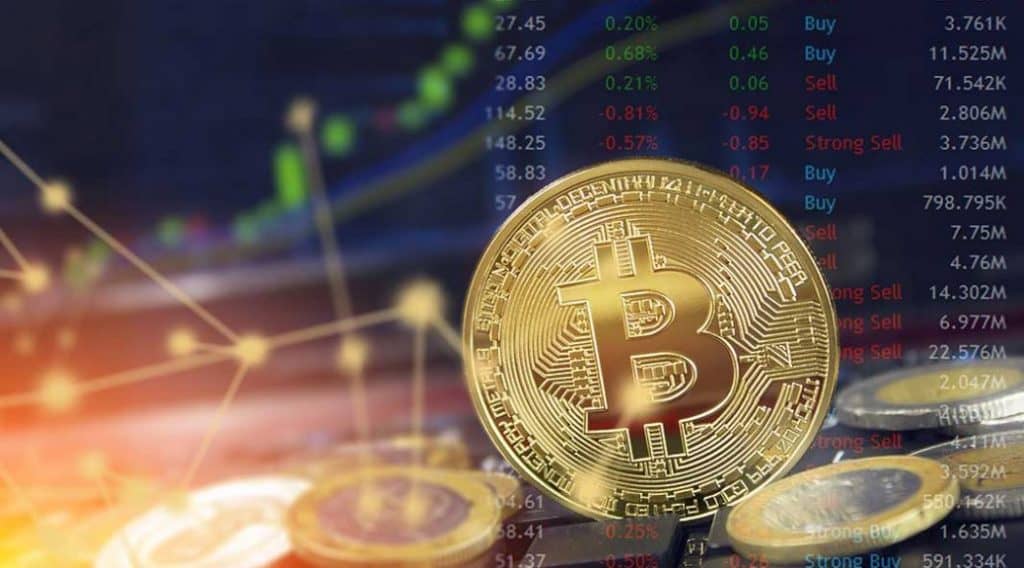 Bitcoin prices may have dropped from the highs they reached a few days ago but miners of the cryptocurrency will be happy with the trends being shown by its hashrate. Traders and other stakeholders will also see it as a positive sign for the future of the cryptocurrency.

The price of Bitcoin has surged in all directions over the last few days and although the price of the cryptocurrency may currently not be as high as traders would like, there is positivity around it. The price and trends of any cryptocurrency are dependent on the miners and their performance. Miners have control over the network and their contributions through the processing of transactions affect the value and performance of a currency on the markets. A surge in hashrate may not directly affect the price of Bitcoin but it is reflective of how trade around the cryptocurrency is going and how the price swings have played out to influence the hashrate.

Bitcoin’s market performance which has seen a general increase in the price of the cryptocurrency in the last few months has led to a direct increase in its hashrate. The price increase has attracted more traders to the Bitcoin market and this has been met with increased mining. Some strong new hardware has come online and may be responsible for the new all time high surge in hashrate. Bitcoin mining power has risen to 69 exohash per second and that would be the result of some very powerful hardware. There are rumors about a new ASIC unit going around but no one seems to be sure about this. If the rumors are anything to go by, Bitfury is a strong candidate.

The Meaning Of All This For The Bitcoin Market

Such a high surge of hashrate is indicative of high interest levels by powerful miners. If someone is interested in mining the cryptocurrency like this, it shows that Bitcoin is profitable to them. For traders, it gives reassurance that the Bitcoin network will continue to process transactions quickly. Although there is still a need for a scaling solution on Bitcoin, the current hashrate shows that the network is thriving.

Engaging in Bitcoin trading at this point looks attractive for many traders. If the price surge the cryptocurrency had over the few months convinced more people to buy Bitcoin, the news about the hashrate surge is likely to get more people interested in it. Analysts will be keeping an eye out to see how the current high reached by the hashrate will affect the pricing of the cryptocurrency or the trade volumes of it.