Homenewsgrayscale takes on sec after rejection of bitcoin etf 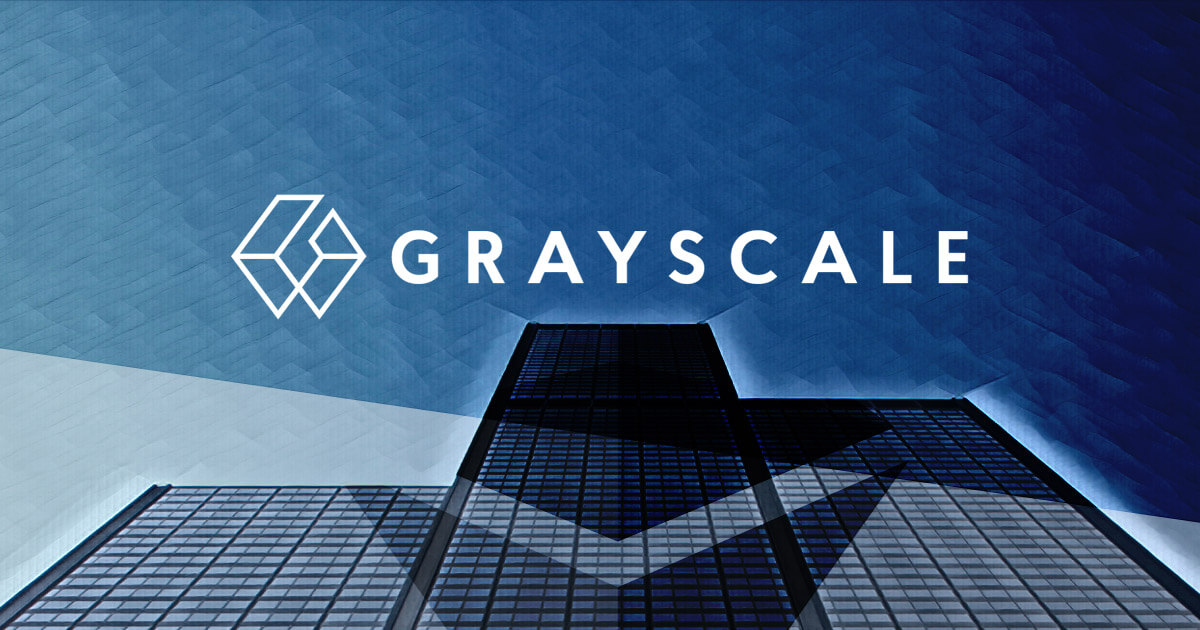 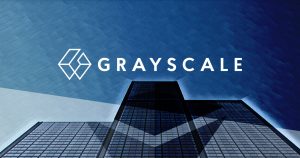 The court filing by Grayscale, which was made public on Tuesday, claims that the SEC’s justification for rejecting Grayscale’s request to convert the Grayscale Bitcoin Trust into a spot bitcoin ETF is “flawed” and “inconsistently applied.”

The largest cryptocurrency asset manager, Grayscale Investments LLC, said earlier this year that the US Securities and Exchange Commission acted arbitrarily when it denied a request to turn its $12 billion spot Bitcoin trust into an exchange-traded fund.

Grayscale claimed in the opening brief of its complaint against the regulator on Tuesday, October 11, that the denial based on the potential for fraud and trickery in the spot Bitcoin market is “arbitrary” and “discriminatory” because of SEC has approved futures-based Bitcoin ETFs, which are subject to the equal concerns.

Following that, Grayscale Senior Legal Strategist Donald B. Verrilli, a former US Solicitor General, and Munger, Tolles & Olson partner, filed a petition for review to begin the lawsuit.

Grayscale’s failure to receive a regulatory license is a blow to the cryptocurrency industry, which anticipated its approval would lessen the financial crisis engulfing the sector. Grayscale being an ETF, will make it simpler and quicker for owners to sell their shares, stabilizing the price of bitcoin.

After the negation, Bitcoin price has dropped to a staggering 3.4% to a significant low of $19,400 – the lowermost value point since mid-June.

Earlier, the SEC said in a filing that NYSE Arca, the market where the Grayscale ETF would have been listed, did not have a contract with another regulated market that deals in a “significant” amount of bitcoin to keep an eye on price manipulation.

Grayscale filed a petition for reconsideration with the District of Columbia appeals court after the verdict to contest the SEC’s choice. In 2017, the business abandoned yet another bid to become an ETF.

In a statement, Grayscale CEO Michael Sonnenshein expressed his “severe dissatisfaction” and “vehement disagreement” with the SEC ruling. He stated that Grayscale will continue to “use the full weight of the business to advocate for our investors and the equal regulatory recognition of bitcoin investment vehicles.”

As a result of this, the SEC is discussing for the first time whether to permit US ETFs to own bitcoin instead of futures associated with the digital commodity.

Previously, the regulator opposed cryptocurrency-related ETFs out of concern that the tokens trade on uncontrolled exchanges with dangers of monitoring and manipulation. However, under the leadership of Gary Gensler, the agency has strengthened its scrutiny of the crypto market. Previous requests from other rivals for similar devices were also turned down.

The derivative has made investments incorporating crypto futures possible since it transacts on a regulated exchange.

What is Grayscale Investment?

Grayscale is one of the most prominent cryptocurrency investors in the world, even though the trust trades below its net asset value. The cost of buying more tokens for the trust’s investors has increased due to the falling value of bitcoin.

According to Refinitiv statistics, some of the biggest owners of Grayscale trust shares include the troubled Singapore hedge fund Three Arrows Capital, the loan marketplace BlockFi, and Ark Investment management.

Through a selection of secure, regulated, and cutting-edge investment solutions, Grayscale gives investors access to the digital economy. Grayscale was created back in 2013 with a established track record and all-encompassing experience before taking on the title of the world’s largest asset manager for digital currencies.

The GBTC Discount is at Its Maximum

Consequently, the GBTC has recently dropped to a historic low, dealing at about a 36% discount rate vs. BTC area costs. This is due to numerous causes but mainly because of waning institutional interest in Grayscale’s GBTC. Major players choose different potential vehicles for BTC financial investments, such as ETFs.

The fund is currently trading at the most significant discount rate in its history, or over 35%. The most current data from Delphi Digital shows that during the previous 19 months, the GBTC has traded at a mean discount rate of -19%. Comparatively, the fund has been offering a 20% discount on sales since 2015.

With the GBTC, traders may have significant exposure to Bitcoin without buying or trading it. Private investors can trade it using their own stockbroker agent accounts since it acts as a phony exchange-traded fund (ETF).

The SEC has denied more than a dozen such applications from other significant crypto businesses during the past year. With regard to the absence of investor safeguards and the possibility for fraud and manipulation, this includes WisdomTree and Ark21Shares.

The most recent application from WisdomTree was turned down on the same day as Grayscale submitted its brief.

Grayscale’s lawyers argue that this discrepancy is “arbitrary” and “outside the Commission’s jurisdiction” because the government has regularly rejected requests for bitcoin spot ETFs while authorizing several bitcoin futures ETFs.

The attorneys claim in the brief that it would be unfair to approve one while rejecting the other. Due to the fact that both bitcoin futures and spot bitcoin are based on overlapping indices, the risks that might impact the present value of bitcoin across both spot and futures ETFs are the same.

“The Administrative Procedure Act and Exchange Act require rules and regulations to be implemented without bias for one form of product or another,” said Grayscale’s chief legal officer, Craig Salm, in a news release.

On November 9, the SEC is anticipated to respond. 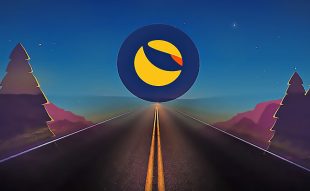 Binance Burns $922,000 Worth of LUNC, So What Is the Future of Terra Luna Classic?