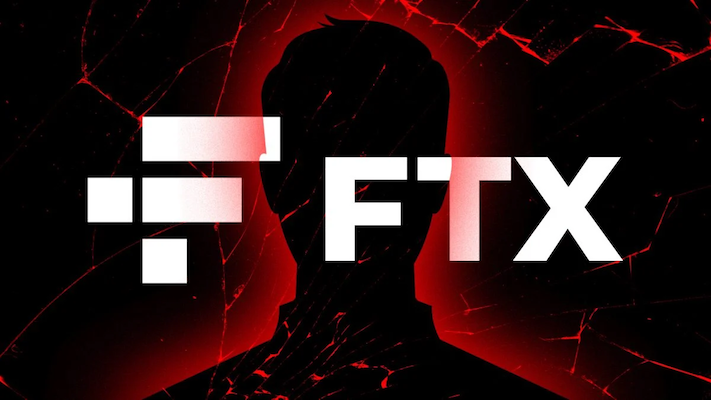 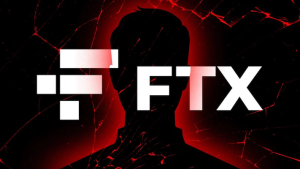 According to two people with knowledge of the situation, federal prosecutors are looking into whether Sam Bankman-Fried, the founder of FTX, manipulated the market for two cryptocurrencies this past spring, causing their demise and setting off a chain reaction that ultimately led to the collapse of his own cryptocurrency exchange last month.

The possibility that Bankman-Fried manipulated the prices of two interconnected currencies, TerraUSD and Luna, to benefit the entities he controlled, such as FTX and Alameda Research, a hedge fund he co-founded and owned, is being looked into by US prosecutors in Manhattan, the people said.

The investigation is still in its early stages, so it’s unclear if prosecutors have found evidence of Bankman-Fried’s wrongdoing or when they first started looking into the TerraUSD and Luna trades. The case is a component of a larger investigation into the fall of Bankman-Fried’s cryptocurrency empire, which was based in the Bahamas, and the alleged theft of potentially billions of dollars in client funds.

The Securities and Exchange Commission and federal prosecutors are looking into whether FTX’s transfer of customer funds to Alameda was illegal. A run on deposits last month revealed a $8 billion hole in the exchange’s accounts, leading to the company’s demise. When FTX declared bankruptcy on November 11, Bankman-Fried gave up his position as CEO.

According to three people with knowledge of the investigation, FTX is also being looked into for possibly breaking U.S. money-laundering laws, which demand that money-transfer companies know who their clients are and report any potentially illegal activity to law enforcement. This investigation, which was first made public by Bloomberg News, began before FTX filed for bankruptcy. The activities of other offshore cryptocurrency trading platforms are also being investigated.

To the best of his knowledge, all of the transactions were made for the purpose of hedging or investing.
Representatives of the Southern District of New York’s US attorney declined to comment. Requests for comment from FTX representatives did not immediately receive a response.

The legal controversy surrounding Bankman-Fried is intensified by the focus on potential market manipulation. The intentional staging of market activity intended to manipulate the price of an asset is prohibited.

Although TerraUSD was a “stablecoin,” its value wasn’t backed by the dollar in the same way as other stablecoins. Instead, it relied on a second coin called Luna and a complex system of algorithms to maintain its value. These coins, whose prices changed depending on how many were in circulation, could be created by traders operating within the digital ecosystem. The supply of Luna would rise whenever the price of TerraUSD dropped because traders would produce more Luna to try to make up the difference.

One person with knowledge of the market activity claimed that in May, major cryptocurrency market makers—exchanges or individuals who coordinate the matching of buyers and sellers—noticed a flood of “sell” orders coming in for TerraUSD. The person stated that although the orders were placed in small amounts, they were done so quickly.

The abrupt increase in TerraUSD sell orders overloaded the system, making it challenging to locate compatible “buy” orders for them. Normal operating procedures would match any sell orders that went unfilled for too long with buy orders at a lower price. Due to the way the two coins were linked, the longer the orders went without being filled, the more they drove down the price of TerraUSD and consequently lowered the price of Luna.

The precise reasons for the demise of the two cryptocurrencies are still unknown. However, according to the person with knowledge of market activity, the majority of the sell orders for TerraUSD appeared to be coming from one source: Sam Bankman-Fried’s cryptocurrency trading business, which also made a significant wager on the price of Luna falling.

The price drops in Luna might have resulted in a sizable profit if the trade had gone as planned. Instead, the entire TerraUSD-Luna ecosystem collapsed. Several well-known companies filed for bankruptcy as a result of the collapse, which also erased about $1 trillion in value from the cryptocurrency market.

The fall of Fried’s corporate empire was ultimately influenced by the repercussions of the Luna crash. According to a person familiar with the situation, Caroline Ellison, the chief executive of Alameda, informed staff in November that loans to the company had been recalled due to the chaos the crash had caused in the markets. However, Ellison informed the staff that Alameda’s borrowed funds were no longer easily accessible, so the business used FTX customer funds to cover the payments. 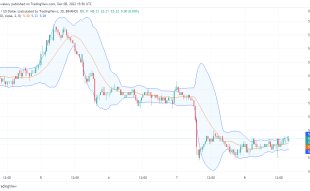