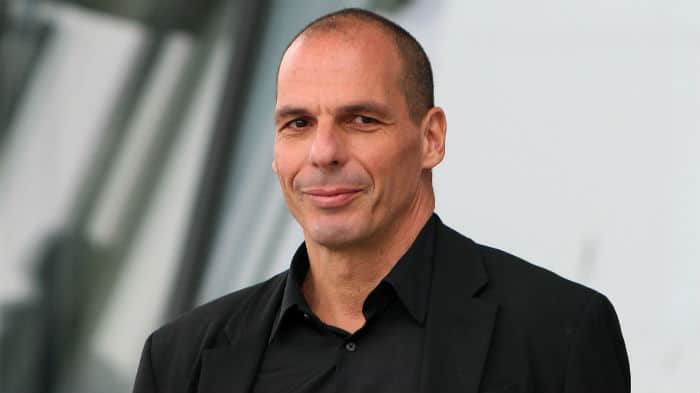 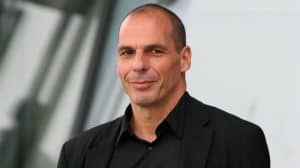 Former Greek Minister Yanis Varoufakis has shared some unpleasant opinions about Bitcoin and its ability to serve as a currency. In an open letter published earlier this week, Varoufakis attacked the top cryptocurrency on several fronts, claiming that it would be unable to solve financial crises if adopted as a currency.

Bitcoin’s Hard Cap is a Demerit

Varoufakis’ letter had the topic sentence that Bitcoin was merely a tool that would make capitalism “uglier and more dangerous for humanity.” While he acknowledged that blockchain technology had some potential applications in building a better world, he explained that Bitcoin wasn’t so instrumental.

Most notably, Varoufakis criticized the top cryptocurrency for having a hardcoded, unchangeable monetary policy, explaining that it was incapable of reacting to economic woes.

Making his point, the finance expert drew on the example of the 2008 financial crisis. Governments had to bail out multiple institutions and industries – a trend that continued for years. Varoufakis explained that this was only possible because governments could manipulate the supply of money, and forcibly restore confidence in the financial system.

“Suppose that Central Banks did not have the capacity instantly to create trillions… and instead had to rely on a spontaneous majority of Bitcoin’s users to agree to a massive increase in the supply of money. “The result would be a 1929-like collapse of banks and corporations.”

Bitcoin proponents have long pointed to its capped supply as a positive — a feature that made it unsusceptible to the forms of currency manipulation that governments conduct with fiat. They also claim that this supply cap makes Bitcoin a more stable store of value than alternative assets like oil and gold, as these assets also have unstable supply levels.

However, Varoufakis disagrees. Apart from the issue of the capped supply, the finance expert also points to the current uneven distribution of Bitcoin. As he explained, people who own more Bitcoins won’t be thrilled at the idea of more units being printed since that would devalue their holdings.

Varoufakis Has Been Right Once

Varoufakis has made a name for being disenchanted by the Bitcoin phenomenon. He called the top cryptocurrency a bubble in December 2017, just as it was beginning to cool off its meteoric rise to almost $20,000 per token.

In an interview with Wired, Varoufakis claimed that Bitcoin’s rise was akin to the 17th-century Dutch tulip mania. He explained that Bitcoin’s use didn’t justify the high price that it commanded, concluding that it was the perfect bubble. He also expressed his views on the then-nascent belief that Bitcoin could be a haven for investors looking to flee cash. In part, he said that similar safe-haven assets weren’t experiencing the same price movements as Bitcoin at the time.

“If there was a correlation in the price of gold and bitcoin, then, of course, you could make the case that investors are fleeing fiat currencies towards fixed supply assets. But that is not what is happening.”

Varoufakis would be right, at least in part. Bitcoin proved to be a bubble at the time and ended up losing over 80 percent of its market cap in a year. However, the market has matured significantly since then, and Bitcoin looks poised for a second rally. 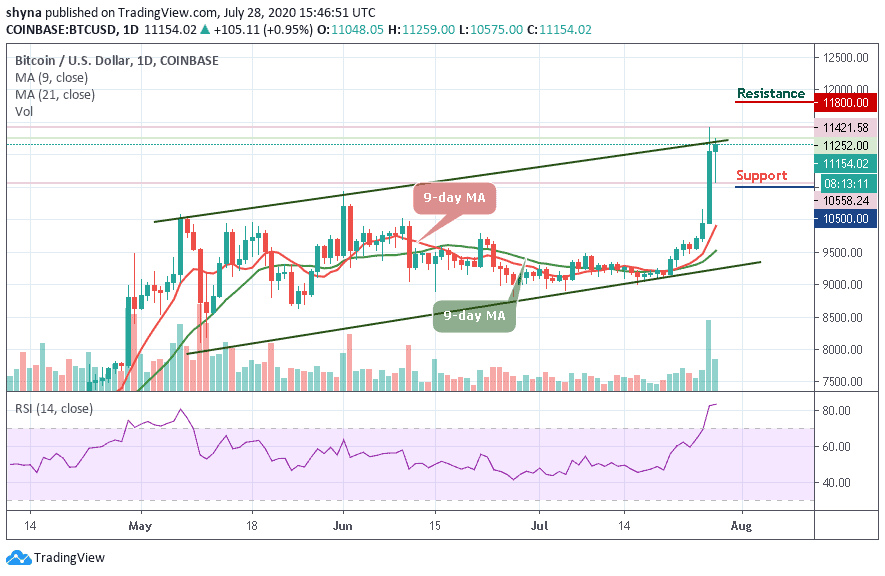