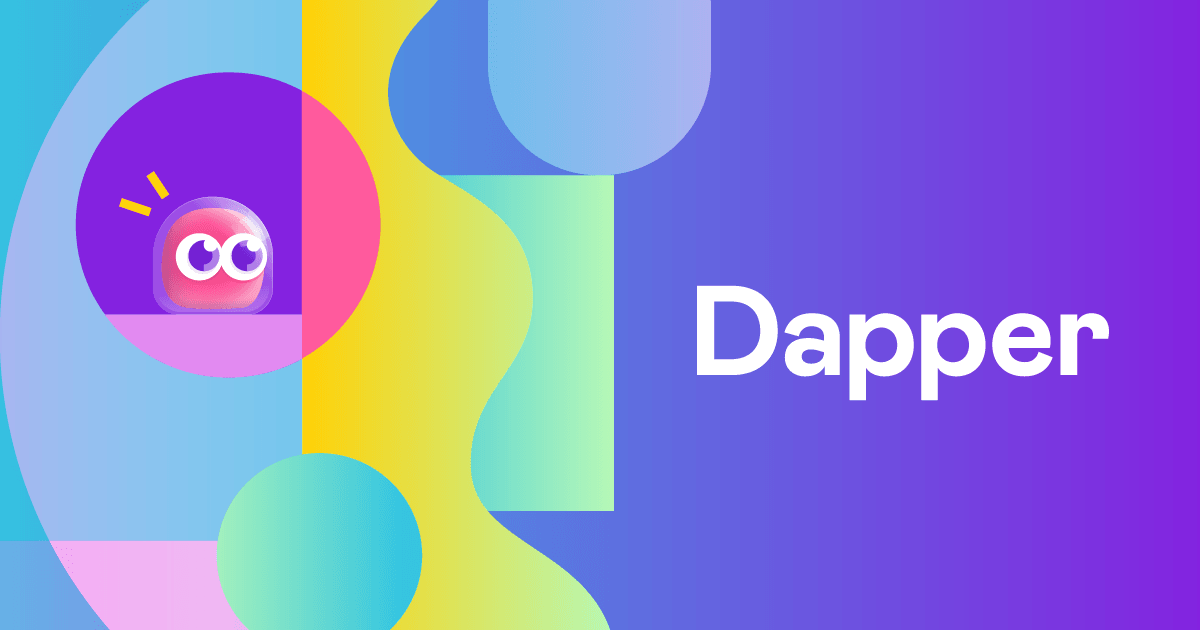 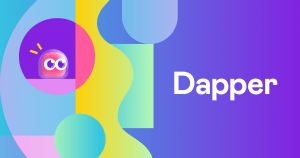 Last month, Dapper Labs announced the launch of the UFC Strike NFT platform. UFC Strike is an initiative that has been under development for a long time. It is an NFT marketplace for the Ultimate Fighting Championship.

UFC Strike launched on January 23, and the initial drop was marked with 100,000 packs of NFTs that sold for $50 a pop in a few hours. The UFC Strike collectables feature unique highlights during the game. The NFTs can also be traded on secondary markets.

The co-founder of Dapper Labs, Mik Naayem, has praised the launch of UFC Strike. He noted that the launch had lured more people towards Dapper Labs. Naayem noted that around 60,000 new users participated in the first NFT drop. This was the largest increase in new users on the platform after Top Shot’s success in February last year.

“It’s really reinforcing this idea that Dapper can create products that bring new audiences into the NFT space, and then they can go down the rabbit hole,” Naayem said. He also added that around 80% of the collectors of UFC Strike are new to the Flow blockchain.

NFL All Day launched in a beta version in December, and it has recorded its own share of success. Naayem said that over $5 million has been generated as revenue during the testing phase. Dapper Labs is yet to announce when this collection will be unveiled to the public.

The buzz surrounding NBA Top Shot died towards the end of 2021. NBA Top Shot is one of the initiatives that contributed to the popularity of the NFT sector.

In January, the platform recorded an uptick in activity, with its monthly transactions surpassing 1.8 million. Its secondary NFT sales during the month reached $59 million. The overall secondary market trading volumes have now surpassed $900 million.