Russia recently endorsed cryptocurrencies as actual currencies. The development came after a looming ban by the Bank of Russia. The passing of a crypto bill could see the country increase its revenues through taxes collected from the sector.

The country is currently drafting a bill that will regulate the cryptocurrency sector. This bill is yet to be made public. According to the Russian finance minister, the bill will be ready by March 18 after undergoing public consultation.

According to a spokesperson at the ministry, the bill is likely to be released to the public in a few weeks. The spokesperson further stated that the public discussion procedure would occur in different stages.

The Russian authorities have been divided on the cryptocurrency issue. The Bank of Russia is adamant that cryptocurrencies need to be banned because of the risks posed to investors and the monetary policy. On the other hand, the finance minister has affirmed that the crypto space needs to be regulated and not banned. This has resulted in the president of the Russian Federation, Vladimir Putin, stepping in and urging the public to establish a consensus.

Taxing crypto is good for the country

The cryptocurrency sector in Russia has grown tremendously. The country is not only one of the largest crypto trading hubs, but it has also attracted many crypto miners. Currently, Russia accounts for around 12% of the global cryptoeconomy, which could grow if the sector is legalized.

Analysts have projected that Russia could collect over $13 billion in taxes from the crypto market. Taxes in the sector could be charged in the form of levies or imposed on investments and mining initiatives.

Analysts have estimated that Russia could collect around 90 to180 billion rubles annually from licensed crypto trading platforms. Another 606 billion rubles could be collected annually from income taxes. Additional taxes could also be imposed on the crypto mining sector. A report from Bloomberg estimated that Russians hold around $215 billion worth of cryptocurrencies. However, the Bank of Russia recently said that this number could be lower. 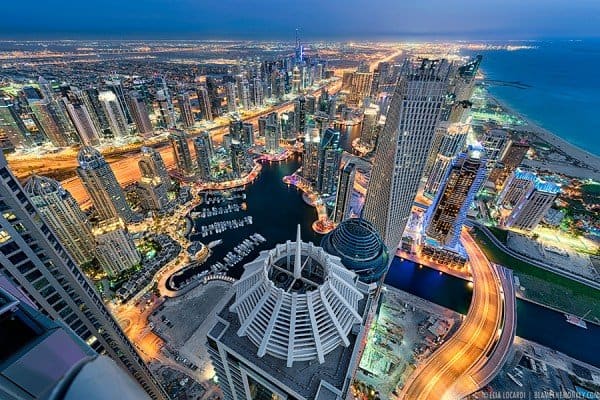