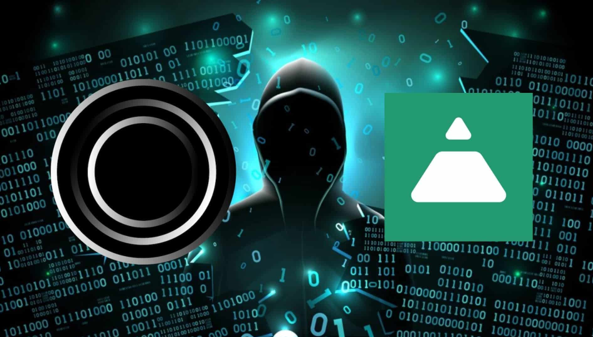 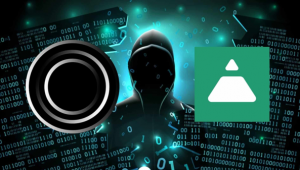 As the bear market persists, there has been a shimmer of hope with some volatility and regaining engagement in the market. While this sounds great, it does not assure the start of a bull market. In the wake of such a stagnant period in the industry, cryptocurrency companies and projects have been suffering greatly.

Surely, the entire industry saw a plunge in prices, led by Bitcoin, which dropped from a previous all-time high in 2021 of around $67,500 to the current level of $20,000. This put a strain on major projects. However, the category that despite being one of the strongest in terms of fundamentals took a huge blow was Defi.

Decentralized Finance projects were on top of discussions this year as several projects came forward with issues in terms of financial stability, infrastructure and engagement or liquidity issues. Along with small companies, even some Defi giants like Celsius had come forward with the incapability to continue their operations.

The latest on this list of affected companies was Tribe DAO which hosts the FEI stablecoin, which had to face several problems due to a hack on its RARI fuse chain. This has forced the project to close shop while compensating its investors. However, the specifics of their decisions weren’t welcomed by the community.

On April 30th 2022, Fei protocol’s official Twitter handle posted an appeal to the community and the hacker. The tweet mentioned that there was a major exploit on the Rari Fuse pools and that all withdrawals were temporarily paused so that the team could look into the problems. The hacker was also given a no-questions-asked $10 million bounty deal, which received no response.

The exploit took place on the Rari Fuse platform where the hacker managed to find a reentrancy vulnerability, and extracted funds worth around $80 million.

The FEI stablecoin is part of the Tribe DAO ecosystem on Ethereum’s native decentralized finance (DeFi). Tokens that are pegged to the USD are known as stablecoins, which contribute to a liquid market. Through various stability mechanisms, FEI can achieve this.

The tokens used that were stolen were staged as FEI tokens and now have devalued since the exploit. It was formerly the 17th largest stablecoin by market cap.

What did Tribe DAO propose?

In simple words, the team put forth a choice for the users to redeem their FEI tokens for DAI stablecoin. However, the total amount that they had set up to compensate for the lost funds was a mere $16 million which was barely the right deal for investors who had collectively lost around $80 million.

The team also stated that they would need to end the operation of Tribe DAO as it would be in a financially unstable state post compensating the investors. The decision to approve this was up to the community. The Tribe DAO or Decentralized Autonomous Organization consisted of several members that had lost massive amounts of money in the hack.

The community was furious

The whole idea of a Defi platform is to not have any authoritative figure interfering with the operations of its ecosystem. But such actions by the team that may be for any reason whatsoever act directly counter to the concept’s main value. So, when the team set out to close the shop and compensate poorly, the investors were naturally enraged.

The community took to social media to show their disapproval of the proposition. An investor stated that there is a chance for the team to redeem their status in the space. They can choose to properly compensate and build faith once again. This is because the community claims that developers have access to funds that can cover the entire lost amount.

However, the team is yet to officially come out with a response to it or claim that they have the means to pay back investors in full. The CEO of FEI protocol Joey Santaro addressed the current dismay expressed by the investors. He tweeted mentioning that the proposition was only to be carried forward if the community was in support of it.

Despite the team mentioning that they are looking to come up with better solutions, the overall community has been claiming this incident to be a new low in Defi, pointing to the other such exploits or wrongful interference that several projects initiated in the last couple of months. 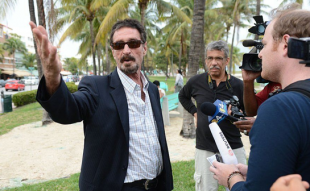 Join Our Telegram channel to stay up to date on breaking news coverage People ...