A fake MetaMask governance token sparked interest in the crypto space after making a 2600% uptrend. The gains were quickly followed by a rug pull that resulted in losses for hundreds of investors.

Many were lured into investing in this token because of the growing rumours that a potential airdrop for a MetaMask governance token was underway. However, fraudsters in the crypto space are now taking advantage of this to lure investors into buying the token.

Speculation of a MetaMask token airdrop

MetaMask is one of the leading non-custodial wallets for the Ethereum blockchain. The wallet rose in popularity in 2020 when the decentralized finance (DeFi) sector picked pace and gained popularity across the market.

Users are not speculating that the MetaMask wallet will also launch an airdrop. Some users believe that the wallet will take snapshots of those who qualify for this airdrop. According to most users, the most likely time for this to happen is on New Year’s Eve.

However, there is no official communication from MetaMask that an airdrop will happen. The rumours going around have nevertheless attracted much interest from users that do not want to be left out of a potential airdrop for a governance token for one of the leading Ethereum wallets.

Scammers are taking advantage of the unconfirmed rumours to scam unsuspecting users. Someone launched a fake MetaMask governance token under the ticker symbol MASK during the recent scam. The fake token was put up for trading on Uniswap.

The listing of the token attracted attention across the crypto space. The token was purchased by more than 390 users, with its trading volumes in just a few hours hitting $9 million. However, this liquidity is no longer available, as the developer has already withdrawn the amount.

According to one post on Twitter, once the total number of tokens bought reached $1million, the sales were locked, with one user stating that the developers behind the scam will “likely tornado cash out the money, the same way that they tornado the initial money to fund liquidity.” Multiple users have confirmed falling victim to the scam. 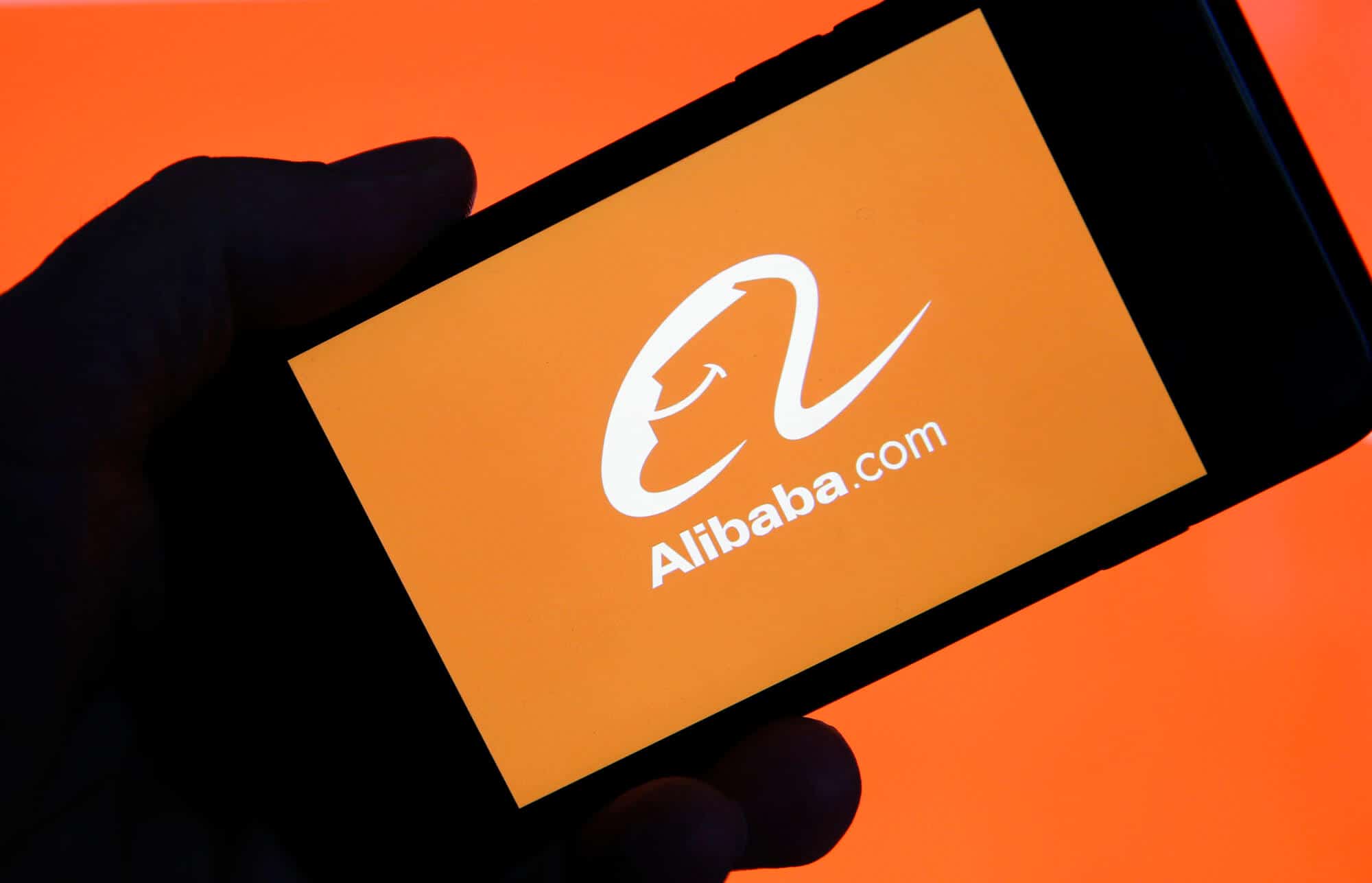 Alibaba’s Joe Tsai reveals he is bullish on crypto

The China ban on cryptocurrencies has led to many firms moving away from the ...