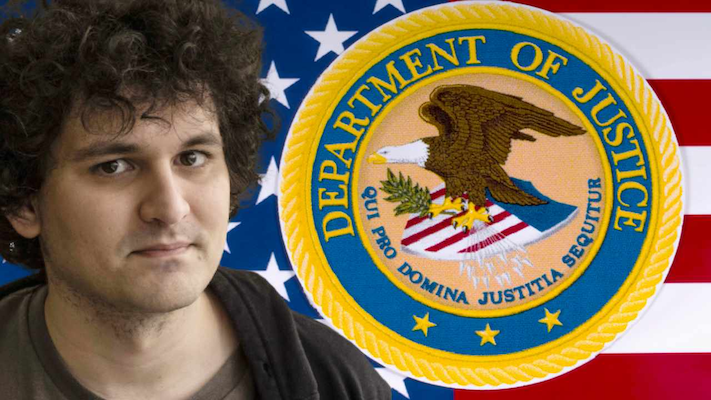 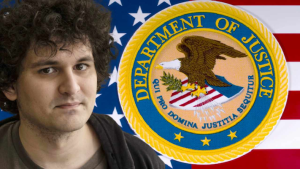 Are you a victim of FTX? Better call the federal authorities.

Or at the very least, go to the website they’ve established to disseminate details about their legal lawsuit against FTX founder Sam Bankman-Fried.

Federal prosecutors from the United States submitted paperwork in Manhattan on Friday requesting for authorization to use a website to contact investors who lost money in FTX’s stunning collapse. It was accepted the same day by U.S. District Judge Lewis Kaplan, who is presiding over the case.

Users of its cryptocurrency exchanges, FTX and FTX US, are not listed among the more than 100,000 creditors listed in FTX’s bankruptcy petition from November 11 nonetheless. When users are counted, there are more than 1 million individuals. It would be “impractical,” according to the prosecution, to contact each defendant individually.

Prosecutors are supposed to inform victims in criminal cases prior to the plea or sentence process and give them enough time to offer testimony if they wish to be heard.

According to Kaplan’s court ruling,

The court will determine on the manner in which victims will be heard at such proceedings based on the number of victims who file such notification.

At a hearing in December, John Ray, the current CEO of FTX who is in charge of the company’s Chapter 11 restructuring, acknowledged that “a tiny number of US clients” were among the site’s users.

Ray said that the number of users in the US silo was 2.7 million,

which again is overstating the customer ties since many had several trading accounts. In the [FTX.com] silo, we had more than 7.6 million users—again, overstating the actual customer relationships because of the number of accounts held by any given client. Therefore, we must investigate these client numbers.

However, it’s doubtful that many of them will be able to physically attend the Manhattan court. In reality, according to CoinGecko‘s examination of monthly active user data, South Korea, Singapore, and Japan accounted for 16% of all traffic to FTX.com before it was shut down. Customers from the United States made up 2% of all traffic despite the website being configured to automatically determine if a visitor was in the United States and refer them to FTX US, the company’s U.S.-based affiliate.

To be clear, the criminal prosecution brought by the Department of Justice in the Southern District of New York against FTX founder Sam Bankman-Fried is entirely distinct from the bankruptcy processes that have been going on in Delaware since November.

Eight criminal charges, including wire fraud and conspiracy to commit money laundering, were brought against Bankman-Fried by US authorities on December 9 (and the indictment was made public on December 13), one day after his detention in the Bahamas. He appeared in Manhattan on December 21 to enter a not guilty plea to all of the criminal accusations he is up against after being extradited to the United States.

FTX co-founder Gary Wang and former Alameda Research CEO Caroline Ellison were also accused by federal prosecutors, despite the fact that both have already entered guilty pleas and have cooperated with authorities in their case against Bankman-Fried.

The Ad Hoc Committee of Creditors of FTX Trading opposed to FTX’s request for extra time to put up a comprehensive assessment of its assets and obligations earlier this week. The committee was represented by the legal firm Venable.

However, the ad hoc group doesn’t think the additional time will matter.

Attorney Daniel O’Brien stated in the objection that the debtors “do not say as much in the motion, supplement, or any of the declarations that they will never be able to reconcile their pre-petition books and records (or, more likely, create them in the first place) and file accurate schedules and statements in these Chapter 11 cases. The deadline should not be extended in certain cases.

The decision of which specific company owes a claimant money will be decided later, he continued, because in the Celsius bankruptcy case, the company considered all account holder claims to be against all the debtor’s entities in order to move forward.

O’Brien suggested that FTX’s bankruptcy procedures would benefit from a similar approach, as the company “likely never will be able to produce proper Schedules and Statements under the circumstances,” he said. 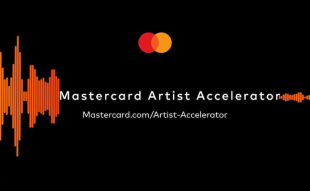