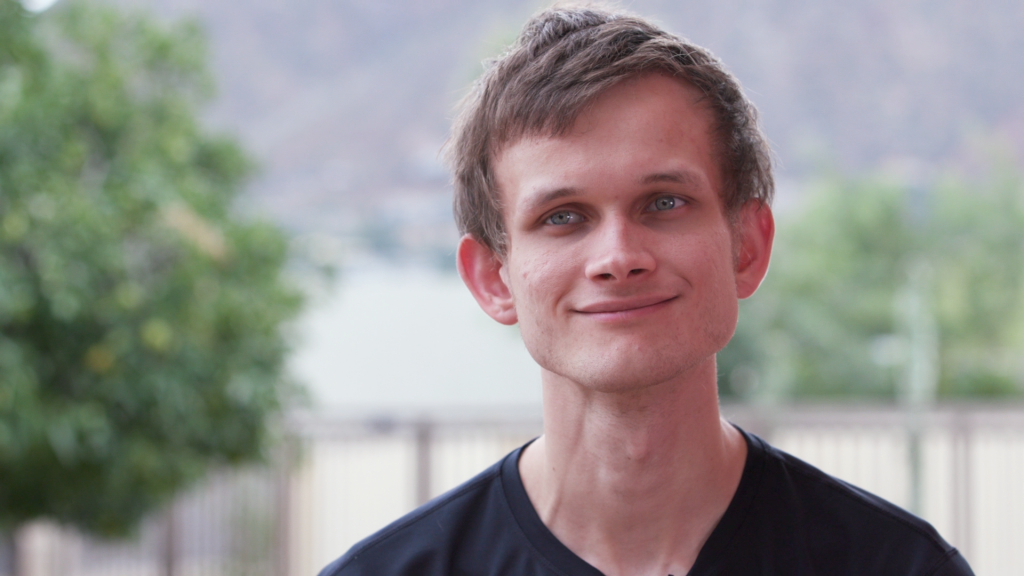 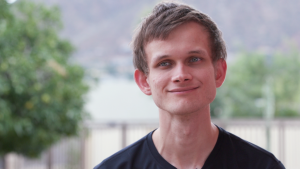 The crypto industry was created in order to reach true democratization when it comes to governance, as well as true transparency when it comes to money. Nothing is ever on one person or entity to decide, and the communities run everything. However, Ethereum’s Vitalik Buterin believes that there are still cases when censorship should be tolerated.

He said as much when he spoke about Ethereum’s solo validators, and he referenced their ability to choose not to include certain transactions.

The comment came in reply to a Twitter poll regarding a scenario where validators might choose to censor transactions that do not align with their personal beliefs. Essentially, the discussion was about what should happen to such validators. The user who posted the poll, latetot.eth (@latetot), gave an example — if a solo validator from Country A, which is at war with Country B, decides not to process a transaction that sends a donation to Country B’s military, should that be acceptable behavior on behalf of the validator?

As expected, the hypothetical scenario brought in a lot of different opinions, and in order to prevent things from escalating, Buterin said that some forms of censorship should be tolerated.

I would say "be tolerated". Slashing or leaking or socially coordinated anything should only be considered for massive reorging of other people's blocks, not making wrong choices about what to put in your own.

Any other answer risks turning ETH community into morality police

He clarified that the amount of censorship should be appropriate to the level of transgression.

Ethereum sees a major change after the Merge

Buterin was not the only major name that joined the discussion. Martin Koppelmann, who co-founded Gnosis, and has been one of Ethereum’s developers for a long time now, also shared his views of the situation, essentially saying that he agreed with Buterin. However, he added that that is only in this specific example. However, he warned that the quick roll-out of MEV-boost, in hindsight, was a mistake and that it should have been done more diligently in order to prevent situations where one entity’s content curation affects 52% of all blocks.

Obviously, this is a complex matter that is anything but black and white. And, while the discussion did revolve around a simple hypothetical scenario, it has brought concerns about censorship in Ethereum’s network. Such concerns have already existed for years, and they were additionally boosted last week after 51% of the blocks were compliant with the US OFAC (Office of Foreign Assets Control) standards, starting on October 14th.

Meanwhile, MEV-Boost relays have managed to take over this massive market share in only a month after the Merge. Mev-Boost relays are essentially centralized entities that work as mediators between builders and block producers. All validators are able to outsource block production to other builders, and with the Merge taking place, MEV-Boost is no longer limited to a small group of miners, but instead, it is now enabled to a more representative distribution of block proposers. 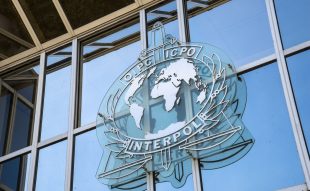 Interpol is making a specialized team to fight crypto criminals