Homenewsinterpol is making a specialized team to fight crypto criminals 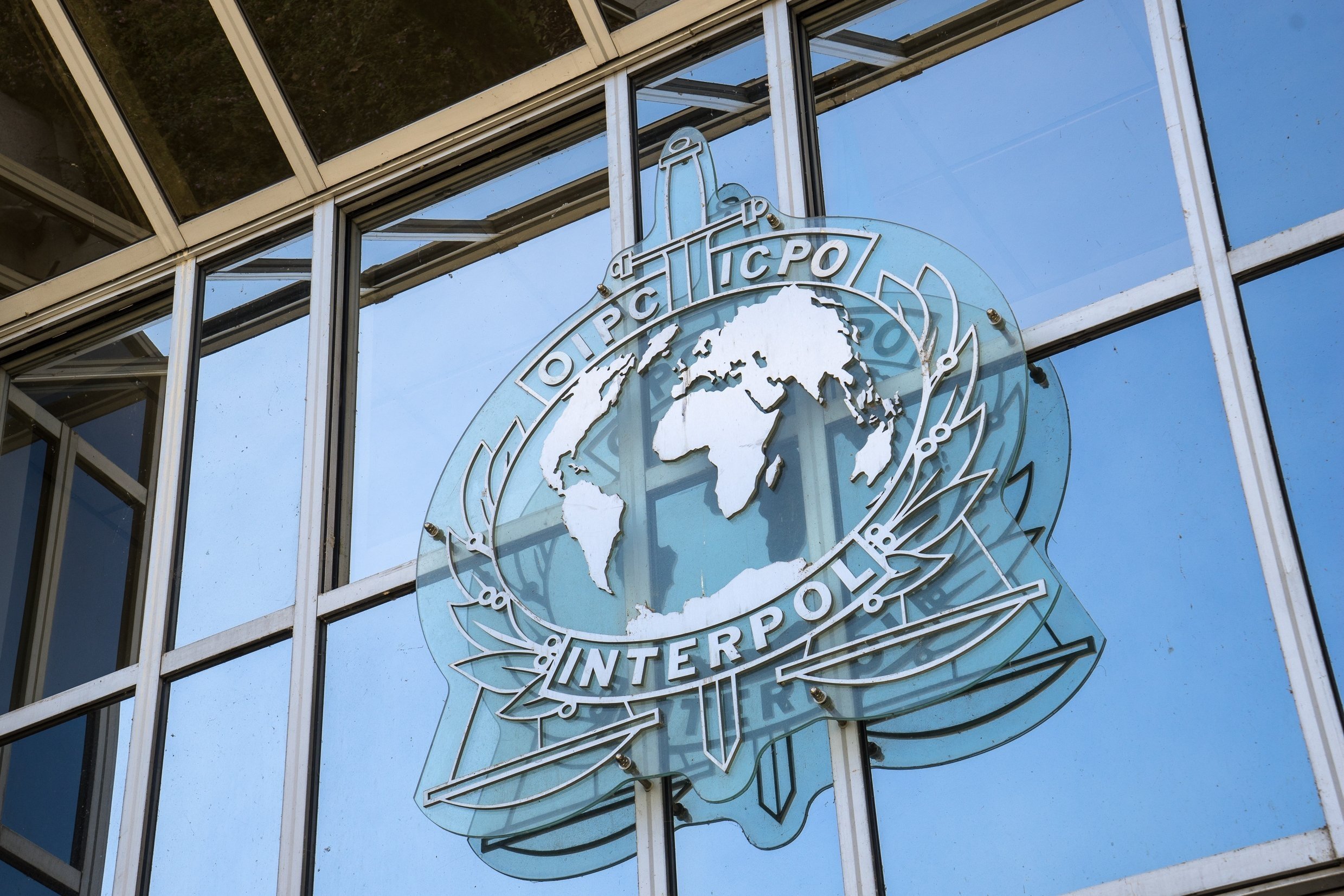 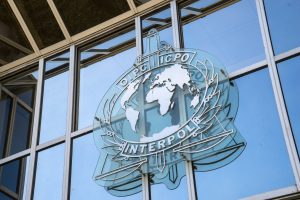 The cryptocurrency sector is constantly seeing greater amounts of adoption despite the dropping prices. However, with more people and money going into crypto, the industry has become one of the primary targets for online criminals. Very few crypto users understand the nuances of crypto security, and they often make mistakes and end up becoming victims of fraud and scams. On top of that, there are also major hacks that target exchanges and other crypto-related businesses.

Now, Interpol itself decided to get involved with the fight against bad actors by creating a specialized unit that will focus on this specific type of crime.

According to a recent report published by an Indian news agency, the International Criminal Police Organization has set up a special team headquartered in Singapore, which will focus on helping governments fight crimes involving digital assets. Interpol itself announced the new unit during a recent press conference, which came just before its 90th general assembly in Delhi.

The assembly is being organized for high-ranking police officials, and it will take place over the next three days, starting today, October 18th, and ending on October 21st.

Jurgen Stock, the secretary general at Interpol, said that the lack of regulations for cryptocurrencies such as Bitcoin and Ethereum presents a major problem, as well as numerous challenges for law enforcement agencies around the world. He noted that agencies are often not properly trained and equipped to address crypto crimes.

With crypto crime becoming such a major issue, Stock said that it will be the main focus of the general assembly this time.

Law enforcement collaboration is the only answer to the problem

The special director of India’s CBI (Central Bureau of Investigation), Praveen Sinha, commented on the situation as well, noting that monitoring cybercrime has proven to be increasingly difficult. In addition, he stressed Interpol’s role in establishing better law enforcement cooperation. He stressed that international cooperation, trust, and coordination is the only answer, as information would be shared in real-time.

Just before this development, Interpol issued a red notice to global law enforcement for the arrest of Do Kwon, the co-founder of the Terra (LUNA) project, which collapsed earlier this year in May. it did so after receiving a request for help from South Korean prosecutors after discovering that Do Kwon is on the run. Apart from that, the organization has been trying to learn more about crypto and crypto-related crimes for years, officially involving itself with it as far back as 2015.

Two years ago, in 2020, it even teamed up with a well-known cybersecurity company Trend Micro, after a surge of cryptojacking incidents in South-East Asia. 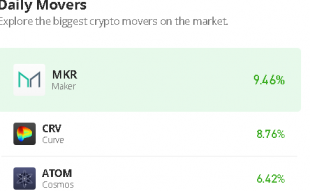 Maker Price Prediction for Today, October 18: MKR/USD under Pressure As Price Plummets Below $1100