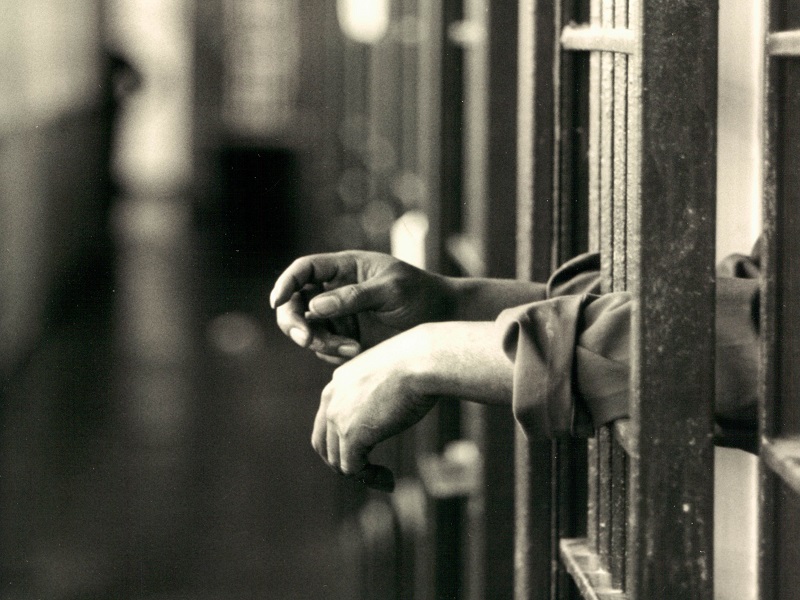 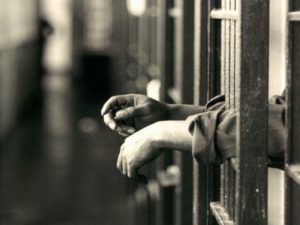 A recent report revealed that a 55-year-old former neonatologist from Spokane, Dr. Ronald Craig, paid hitmen $60,000 in Bitcoin to kidnap his wife and beat his former colleague. He admitted that the hitmen were contacted and paid on the dark web, with their job description being to cause severe injuries to the subjects. Apart from targeting his ex-colleague, Craig also hired another hitman to kidnap his wife and inject her with drugs so she would drop divorce proceedings.

If convicted, Craig will face five to eight years in prison. The US authorities will be announcing the right punishment in November 2022.

For someone with a medical profession, Craig was willing to cause serious harm to his former colleague. In 2021, he contacted several killers via the dark web and directed that they break the hands of the victims or injure them. He used the pseudonym “Scar215” to conceal his identity.

Initially, Craig transferred Bitcoin worth $2,000 to the criminals and sent them the target’s pictures and addresses. He also told them to send evidence that the target has been beaten thoroughly. Craig also assured them that he will give them more tasks in the future.

His wife, who had already filed divorce papers against him, was the subject of the next crime, with nearly $60,000 in Bitcoin delivered for the job.

Luckily, the Federal Bureau of Investigation (FBI) uncovered the lot and gained copies f the messages Craig exchanged with the criminals.

US attorney Waldref commented on the development. He stated that the case is a clear example of how violent offenders take advantage of the anonymity in cryptocurrencies and cyberspace to carry out their criminal acts. Craig may not be the only one using the dark web to recruit criminal gangs. It also shows that these criminals do not only limit themselves to hacking or internet fraud but other criminal vices as well. 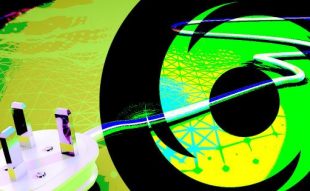 Join Our Telegram channel to stay up to date on breaking news coverage Tornado ...