Homenewsbrave and bitflyer partner up for new crypto wallet development 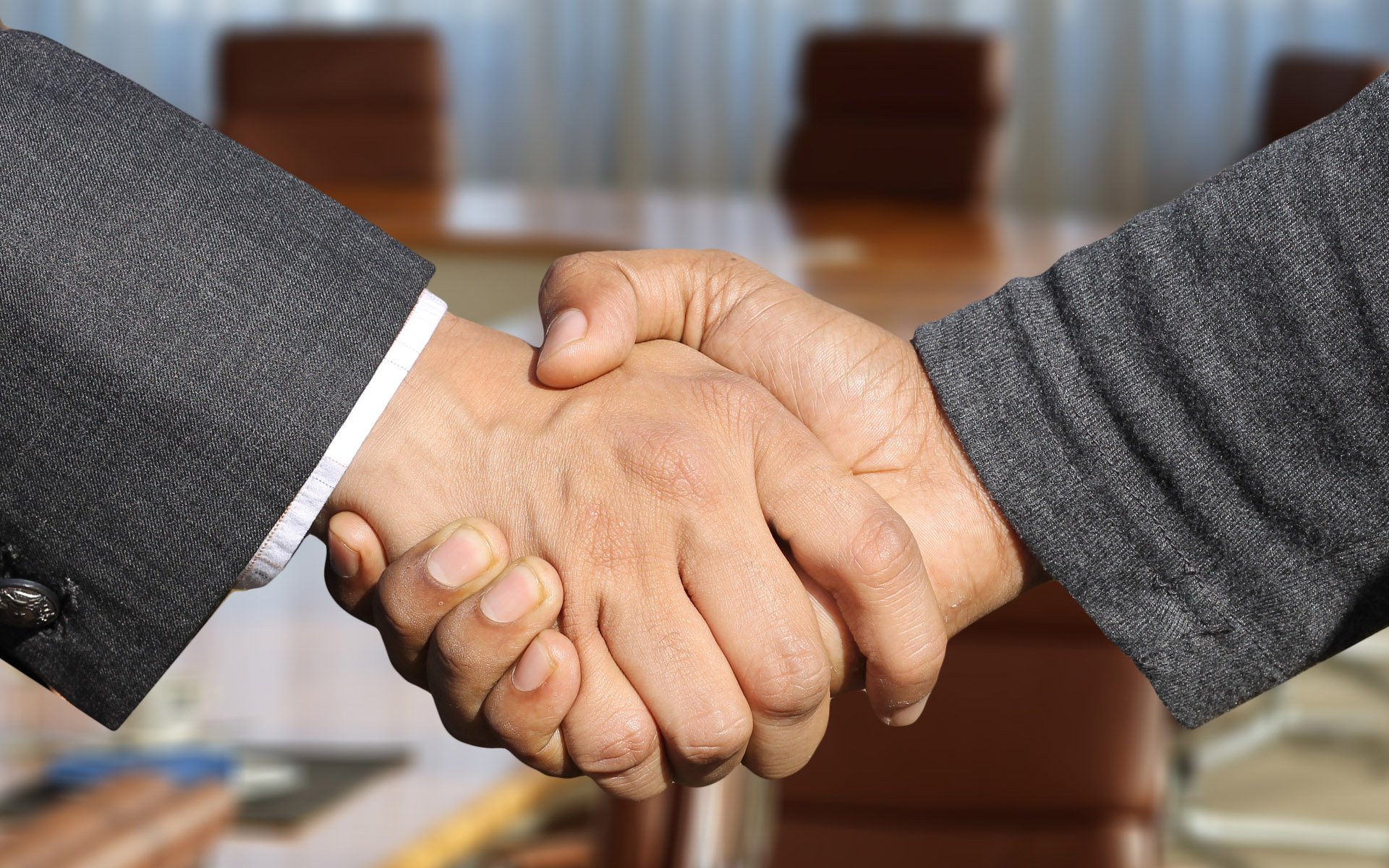 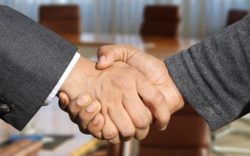 BitFlyer stands as one of the biggest crypto exchanges Japan has to offer, at least in regards to trading volume. Today, however, this exchange has announced that it will make a partnership with the popular privacy-focused internet browser service, Brave.

As the announcement explained, Brave and BitFlyer will work in collaboration, in order to develop a crypto asset wallet that Brave’s browser users can access.

As it stands now, details have been exceedingly sparse in regards to this new Bitcoin wallet that’s been made available. The Brave browser’s Japan-based users are rewarded with Basic Attention Token Points (BAP) instead of the usual BAT. This is due to the stricter regulatory requirements for crypto in Japan, which also prohibits them from trading these points for money on crypto exchanges.

Trying To Find A Workaround

This announcement, in turn, is quite likely to bring up a large amount of speculation. This is due to this crypto wallet possibly enabling Japan’s Brave users to earn BAT instead of BAP, or to somehow convert these two currencies with each other. 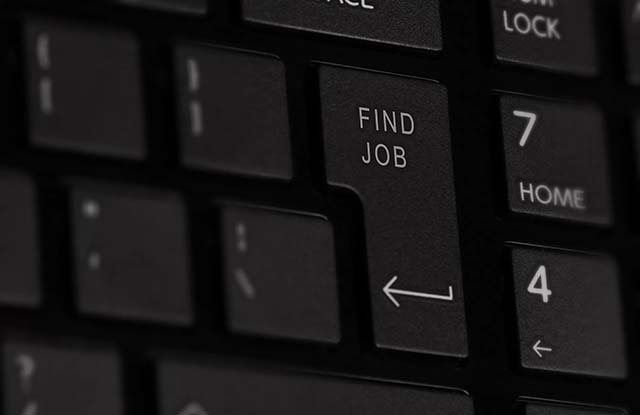 As a response to this, a spokesperson from Brave went to the press to give a public statement. This spokesperson explained that Brave is currently allocating “Points” to its Japanese users as rewards, but there are some key limits to it. Through this partnership with BitFlyer, it’s hoped that a way can be found to go beyond this.

BitFlyer gave its own statement, assuring that the crypto wallet will have further details revealed about it. These details are said to occur on the 30th of July, 2020, in Tokyo. An event will be held, then, where the founder of Brave, Brenden Eich, will participate in the event. It’s said that this event will have advertisers as its primary target in terms of exposure.

Brave has seen a massive increase in popularity within the country of Japan. It was just last month when the privacy-focused browser made a partnership with “BTS,” or the Bangtan Boys, a pop idol group. Alongside this, Brave secured a partnership with a Japanese esports team, as well, going by Rush Gaming. Both these partnerships will see Brave develop browsers exclusively for Japan.

It remains to be seen how this new crypto wallet will pan out, but it’s clear that Brave has recognized its unique foothold in Japan. With any luck, the browser will be allowed to flourish within its borders, and it will find a way to enable its Japan-based users to gain BAT instead of BAP.

Coinbase Gearing For IPO, Only SEC Can Stop It

Coinbase stands as one of the largest crypto exchanges the world has to offer, ...