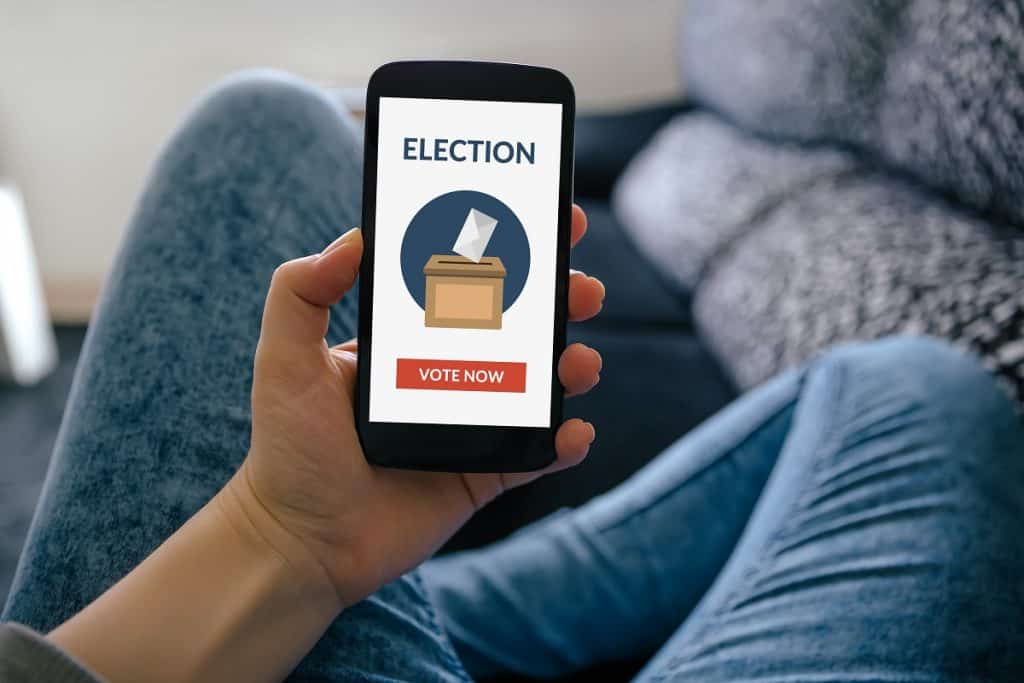 Top blockchain firm bitFlyer Blockchain has developed a tool that will help its company shareholders conduct a significant task from the convenience of their homes. Earlier this week, the company published an announcement that it had launched bVote, a new app that will allow clients to conduct votes on shareholder meetings from their homes seamlessly.

As the announcement explained, bVote can help improve voting methods across annual shareholder meetings, regardless of the company using it. Essentially, people will be able to cast their votes on company decisions without having to be there.

bitFlyer explained that the app would prevent vote manipulation and forgery. All board members will have to scan their My Number card (an identification means that works like the Social Security Number in the United States). Once they do, they will be able to cast their votes and rest assured that their voices will be heard.

Touting the technology, Yuzo Kano, the CEO of bitFlyer Blockchain, explained that blockchain could improve company meetings. Among other things, it could help ensure that members who have to attend to other vital engagements can still participate in the meetings. As he explained, blockchain can also help ensure that shareholders can issue proxy forms without manipulation from a third party.

“It is impossible to change records on blockchain and all the interested parties can check them. You can also see how certain proxy forms were exercised in the past on blockchain. Since the same electronic signatures are used every time, it becomes obvious if some third party persons use a new one,” he added.

The fact that voting records can also be checked will reduce the incidence of manipulation or voter fraud. While bitFlyer Blockchain hasn’t received any orders for bVote, the announcement explained that it would test the product at its own shareholders’ meeting on June 26. Kano expects that demand will grow as people and companies adapt to lifestyle changes.

Capitalizing on the Possible Future of Work

bitFlyer’s new platform sees the company capture what is increasingly becoming a trend – remote operation.  The coronavirus pandemic has primarily brought more companies to realize that their futures aren’t in physical meetings, and many of them have been quick to adopt it. For now, names like Facebook, Twitter, and Walmart have developed their iterations of freer work rules, essentially allowing some members of staff to continue working from home as long as they would like.

It makes sense, of course. Companies can let their workers stay at home for as long as they want, thus possibly reducing rent and several other financial commitments in the long-run.

However, nothing particularly stops company executives from enjoying the same flexibility. A platform like bVote means that companies can take one of the essential parts of a board meeting and switch it to the online space. The levels of convenience that this could bring are quite extensive. It might take a while for this to catch on – just like it will take a while for some companies to move from physical to remote work. However, bitFlyer could be on the verge of cornering a significant market here.