Over the years, there have been some milestone appointments to Capitol Hill and the banking sector from the crypto space. Whether it’s someone who has had a history of serving in the industry or an established member with an affinity for the technology, Washington has been getting some notable crypto presence. The latest, apparently, is the Comptroller of the Currency.

Brian Brooks has been the Acting Comptroller of the Currency for less than a month. He took over the position on May 29 after former Comptroller Joseph Otting stepped down.

Brooks joined the Office of the Comptroller in March as the Chief Operations Officer. He’s a lawyer with an extensive banking background, but before joining the Office, He acted as general counsel for crypto exchange Coinbase. He also has experience as an attorney for major mortgage loan company Fannie Mae.

Now that he’s in a top banking regulatory position, Brooks is bringing his new vision to the country’s financial landscape. Forbes reported recently that he also has a special place in his heart – and his plans – for blockchain technology.

The banking regulator is already bringing his vision to light. Per Forbes, his proposed rulemaking includes a section devoted to the possible roles of blockchain and artificial intelligence to banking operations.

Forbes explains that Brooks is primarily focused on improving the obsolete banking practices that are still in operations. He is especially critical of the Society for Worldwide Interbank Financial Telecommunication (SWIFT), which he claims puts customers’ money at risk due to a lack of sufficient transaction speed.

The Acting Comptroller also understands the risk that possible Central Bank Digital Currencies (CBDC) from other countries could put on the American financial system. On that, he was particularly critical of the Federal Reserve.

“The U.S. has lagged behind the U.K. and other counties in terms of faster payments. It took the Fed ten years to get where they are with the Fed’s version of faster payments — versus blockchain, which is instantaneous and immutable.

His ability to effect any real change – as far as crypto regulations or CBDC development – are still to be seen. Brooks is one man, and there’s only so much he can do in terms of these two. However, he appears to be determined.

It’s also worth noting that Brooks isn’t the only member of the Trump administration’s fiscal policy team with bold plans for crypto in the future.

Months back, the President announced that he would be nominating Judy Shelton to be a member of the governors’ board at the United States Federal Reserve. Shelton is currently an economic advisor to the White House, and like Brooks, she is also an ardent critic of the Federal Reserve.

Also, like Brooks, Shelton appears to be okay with a national cryptocurrency. In an interview from last month, she explained that the government would be better served if it returned to the gold standard. As she said, a move like that will show monetary control and discipline. It will help the dollar improve its stability, and more importantly, the greenback will finally be free of the Federal Reserve’s oversight. 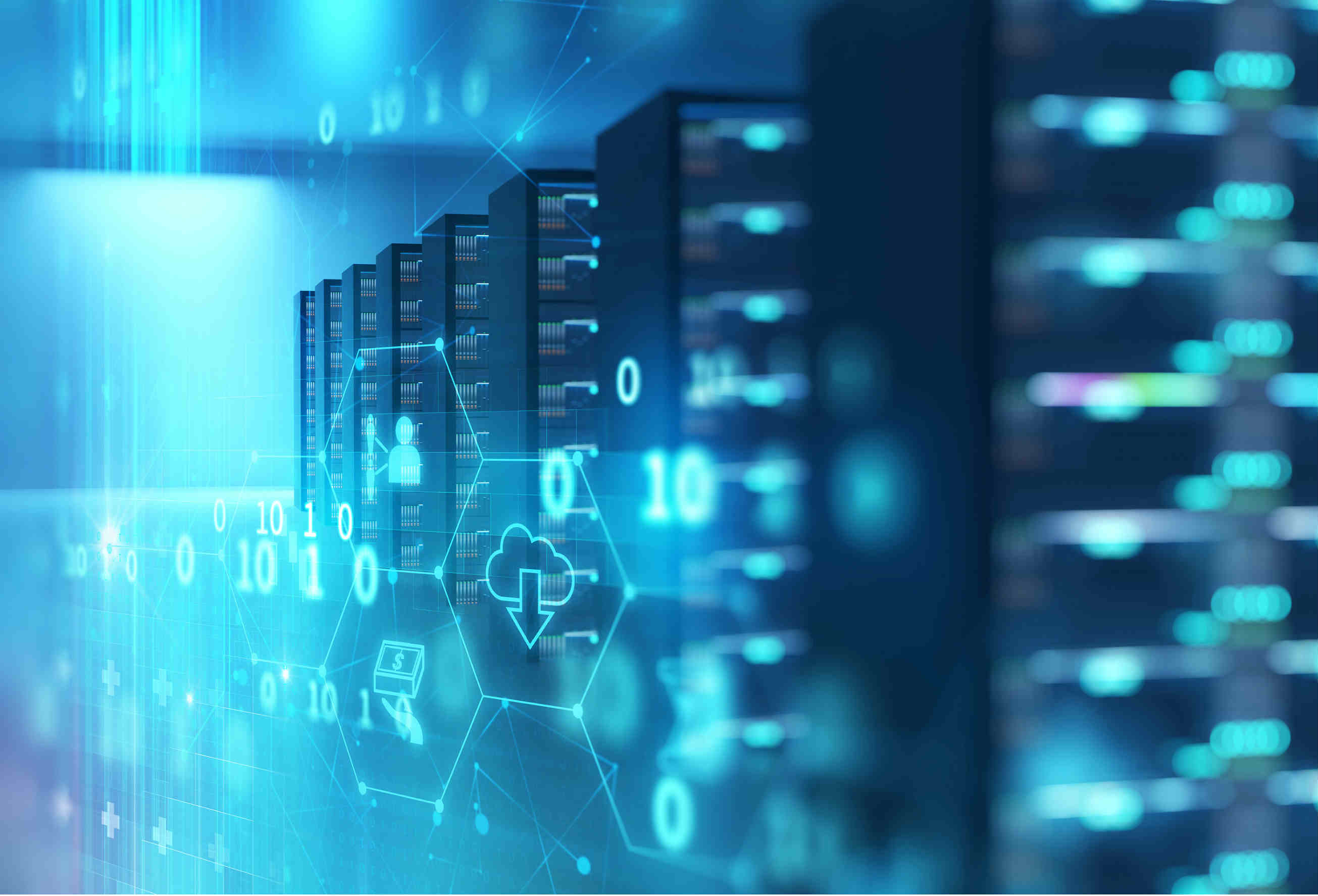 The FinTech industry shall go on, regardless of the current state of things thanks ...