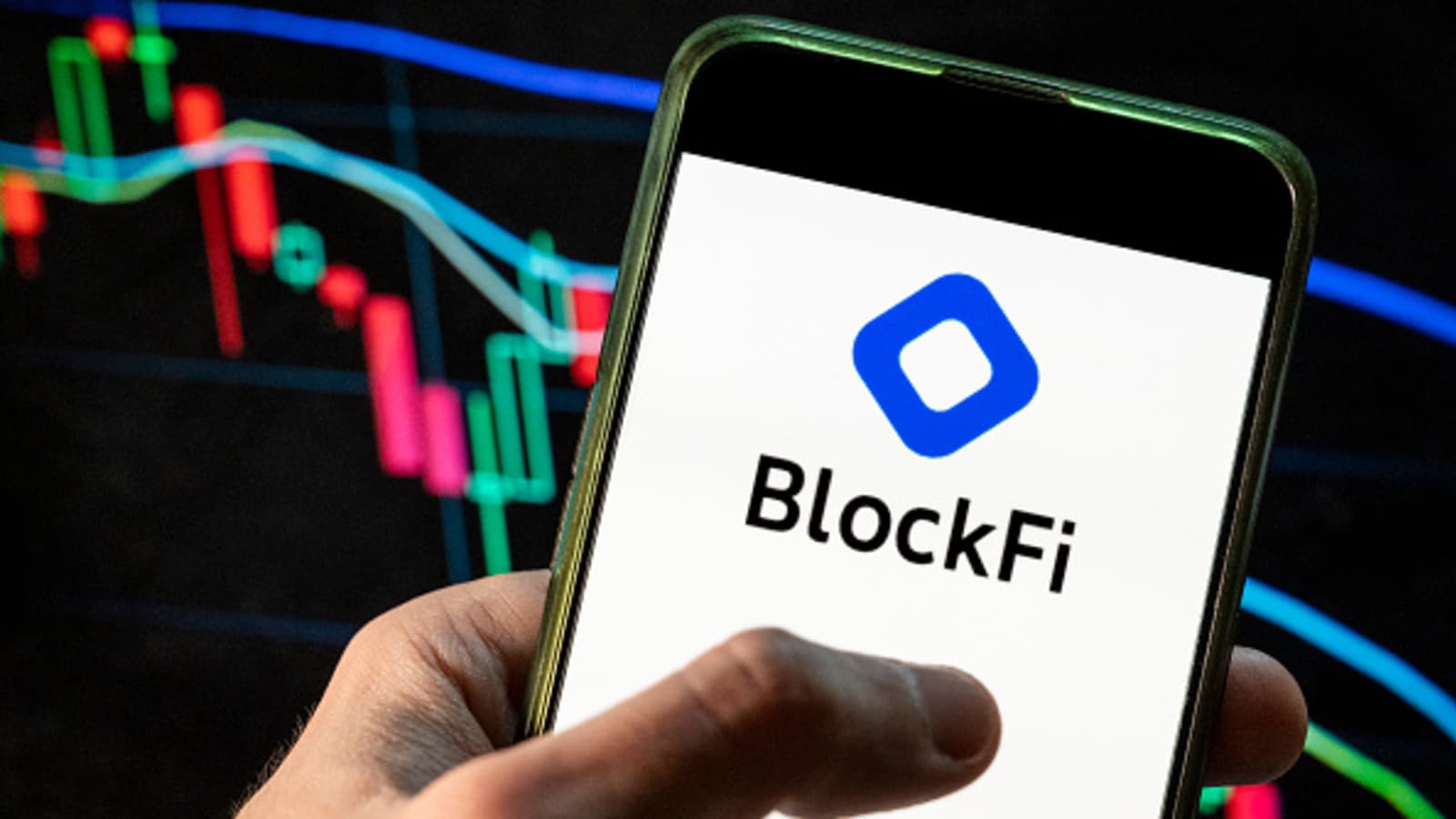 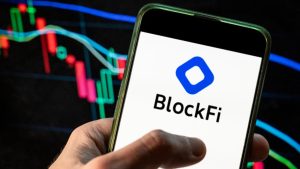 BlockFi, one of the leading cryptocurrency lending platforms, is considering filing for Chapter 11 bankruptcy protection within the United States. It is also preparing to reduce the workforce amid the collapse of the FTX exchange.

A report by the Wall Street Journal has said that BlockFi is planning to file for bankruptcy as part of the ripple effects facing the cryptocurrency sector. The crypto lender is currently looking for the next step forward and has engaged in discussions with the Binance exchange for a possible bailout.

BlockFi has already halted customer withdrawals. On Monday, the embattled lender said it would pause withdrawals while limiting activity on the platform. It also admitted that it had a massive exposure to the FTX exchange, which affected its ability to continue operating normally.

On Monday, BlockFi sent a statement refuting claims that assets of the crypto lending company were custodied with the FTX exchange. However, it admitted to having significant exposure to the exchange and associated companies, including the obligations owed to the company by Alameda Research.

During the summer, FTX US extended a line of credit to BlockFi, valued at $400 million. BlockFi sought this bailout after facing struggles following the downturn in the crypto market at the time after the collapse of the Terra LUNA ecosystem.

BlockFi employees held a meeting on Monday where they were warned about the company’s dire situation. However, layoffs at the company were not mentioned during this meeting.

However, the liquidity crunch on BlockFi is yet to fully cripple the exchange, as it is reported that the lender had processed some customer withdrawals initiated before the freeze was made.

In the email sent to customers on Monday, BlockFi said that it had sought the help of outsiders to help the firm navigate the next steps the exchange would take. The company has also engaged Berkeley Research Group as a financial advisor. BRG is mainly sought after to support restructuring during bankruptcy proceedings.

FTX is among the companies affected by the collapse of the FTX exchange. The collapse of the FTX cryptocurrency exchange started earlier last week after the CEO of Binance, Changpeng “CZ” Zhao, said that Binance would be liquidating its entire FTT holdings. The announcement by CZ came shortly after reports of financial weakness in the Alameda balance sheet.

FTX saw customer withdrawals of more than $5 billion following this news. Shortly after, the FTX CEO said that he had sought the help of Binance, but Binance backed out of the deal, saying some issues were beyond the exchange’s control.

FTX filed for bankruptcy on Friday. The Chapter 11 bankruptcy filing also came with the resignation of Sam Bankman-Fried as the CEO. The events surrounding the FTX exchange have shown that the exchange reportedly misused customer funds to support Alameda Research, whose finances were dented after the collapse of Terra in May. 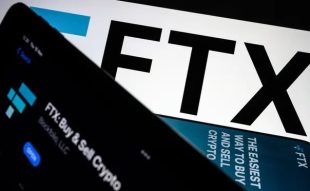 How Many Investors Are Affected by The FTX Downfall?