Homenewsftx plans to close on buying blockfi but not celsius mess 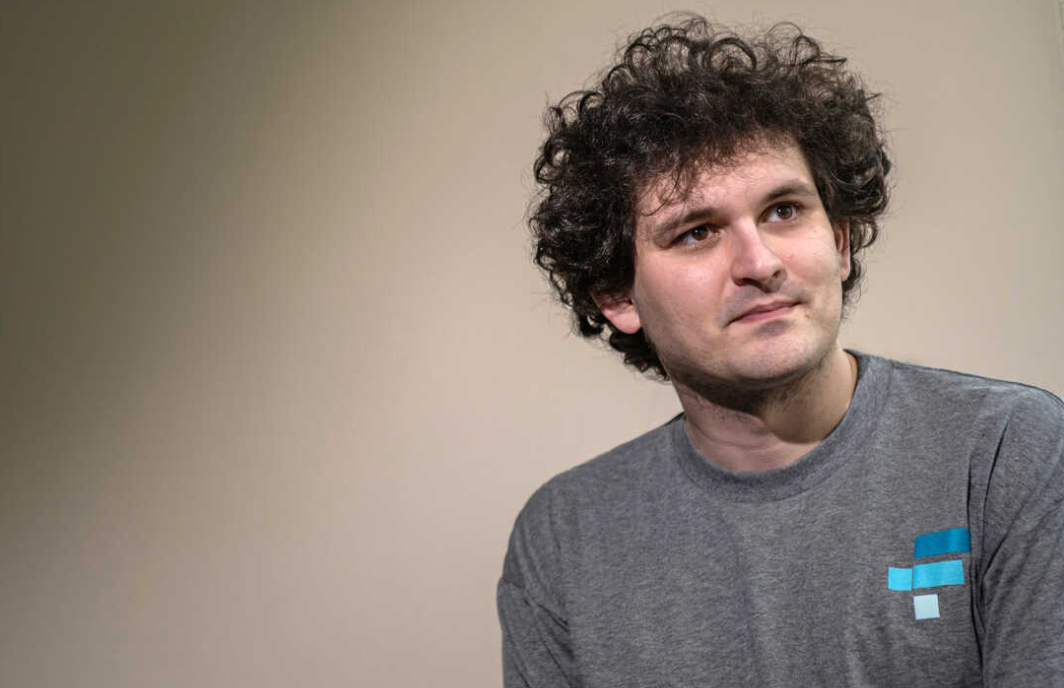 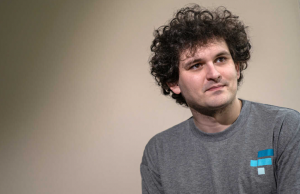 FTX is set to demonstrate their vulture capitalism with the acquisition of BlockFi, a digital asset platform, for only $25 million.

According to sources, if confirmed, investors will lose almost everything they had in BlockFi. A $350 million deal from last year will be reduced by 99%.

FTX may buy BlockFi for peanuts

BlockFi CEO Zac Prince reportedly downplayed the effect of a potential bitcoin slump on the company through his tweet. He stated, “Lots of rumours have been floating around, but all I am able to tell you is that we are not being sold for $25M. We’ll provide more information when we can.”

I encourage everyone to trust only details that you hear directly from @BlockFi.

We will share more w you as soon as we can.

FTX agreed to leverage its revolving credit facility, worth $250 million, with BlockFi and will be deciding the business future of that deal.

BlockFi is among the platforms affected by the collapse of 3 Arrows Capital. BlockFi faced strain from its high-yield lending this year, as prices for cryptocurrencies were impacted by raised interest rates. One of the penalties for its violations was paying $100 million to the SEC and regulators in various states, which came across as an illegal securities offering.

The deals will make FTX one of the top three exchanges, as it also offers a similar facility to Voyager Digital, which makes up 11.9% of the company and offers cryptocurrency services.

FTX US is looking forward to working further with @BlockFiZac and the @BlockFi team! We’re excited help bolster BlockFi’s business and work together on paths towards strategic partnership! https://t.co/SKbql5Hexd

It’s unclear if FTX or Bankman-Fried have exposure to BlockFi. However, in an interview, Bankman-Fried whispered that his motives for intervening were not just about FTX.

Admitting that crypto investment firms are struggling, Bankman-Fried of Euler Hermes told Forbes he would be willing to do a bad deal to protect customers.

Bankman-Fried missed out on an opportunity to buy Celsius Network after finding a $2 billion hole in its balance sheet and customers were locked out of accounts 19 days ago. The company said it is looking at restructuring debts and considering strategic transactions, but refused to comment on a report that Bankman-Fried was considering buying them.

One of the crypto-lending platforms, Celsius, is not having so much luck. The series of unfortunate incidents involving the collapse of Terra blockchain, and the theft of investors’ funds. All these things pushed Celsius into some hard times.

The unbank yourself company has paused withdrawals from its platform to deter a ‘run-on-the-bank’ situation. The company is planning on opening withdrawals up to avoid any drastic consequences on the company but will continue to make sure that it follows an appropriate set of procedures.

Bankman-Fried, who recently passed on the opportunity to take over Celsius for $2 billion, is reportedly looking for an explanation of a $2 billion hole in Celsius’ balance sheet.

The Celsius team has not been cooperative in the past when it comes to making a deal.

Celsius recently released a statement on its website that it is working towards restructuring its liabilities, and has contacted banking giant Citigroup for advice and possible solutions. 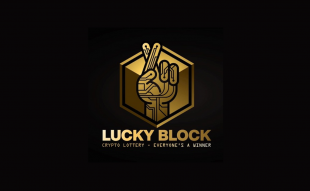 A Lucky Block giveaway of $1 million LBLOCK tokens on Friday 31 May for ...

Battle Infinity Will Go Live on PancakeSwap on August 17 at 16:00 UTC

After Crackdown Where Is Tornado Cash Token Price Going?

Will Tamadoge Sell Out Faster Than Battle Infinity This Year?

How to prosper in an inflationary economy

Play Slots With Bitcoin, The Newest Trend In Online Gambling

Ali B. •Updated: 11 August 2022 Updated : Updated: 11 August 2022
View All News
Note that the content on this site should not be considered investment advice. Investing is speculative. When investing your capital is at risk. This site is not intended for use in jurisdictions in which the trading or investments described are prohibited and should only be used by such persons and in such ways as are legally permitted.