Homenewshow many investors are affected by the ftx downfall 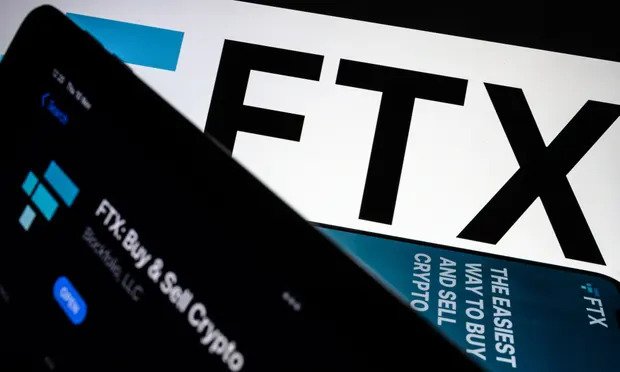 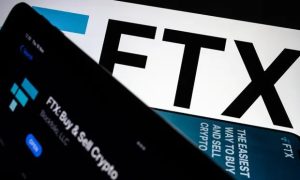 The bankruptcy filing made by the FTX exchange shows that the company has over 100,000 creditors. Moreover, the number of creditors could also increase to more than one million, according to a report by the Financial Times.

FTX collapse could harm over a million customers

The FTX exchange filed for bankruptcy on Friday last week after a massive liquidity crunch on the exchange. The CEO of the exchange, Sam Bankman-Fried, stepped down, paving the way for a new CEO to guide the restructuring plans.

FTX has said that it has been in talks with regulators in the US and other global regulatory agencies in the past few days to discuss the matter. Recent reports have also said that the Federal Bureau of Investigations is looking to extradite Bankman-Fried to the United States.

The Securities Commission of the Bahamas is one of the regulatory agencies involved. The regulator said it had appointed two firm partners from the Bahamas and Hong Kong. These partners would play a strategic role in winding down the operations of FTX Digital Markets.

The collapse of the FTX exchange is not expected. Before its collapse, FTX was one of the largest cryptocurrency exchanges globally. Bankman-Fried was also among the most respected industry leaders and even appeared before the US Congress to testify about the state of the web 3.0 & crypto sector.

The Royal Bahamas Police have said they are investigating whether “criminal misconduct occurred” within the FTX exchange that could have resulted in the company’s collapse.

The FTX cryptocurrency exchange’s financial troubles started after the FTT token dropped early last week. At the time, there were reports that Alameda Research was facing a liquidity crisis after details of its balance sheet were leaked.

The Binance CEO, Changpeng Zhao, later tweeted that his exchange would sell off its entire FTT holdings. This started a massive spiral for the token. The FTT token has plunged by more than 90%. At the time of writing, this token was trading at $1.61, according to CoinGecko. Its market capitalization has also dropped drastically.

Before FTX filed for bankruptcy, the exchange had assured users that it had enough assets to cover withdrawals. Even after FTX halted withdrawals, Bankman-Fried noted that FTX US processed withdrawals normally. Therefore, it was a surprise when FTX US was also included in the bankruptcy filing.

Binance had initially said it would acquire the FTX exchange, but it withdrew the deal shortly after saying that the issues facing FTX were beyond its control. The former FTX CEO also unsuccessfully tried to rally investors to participate in a new funding round for the exchange. 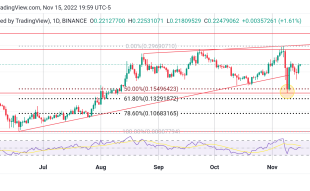