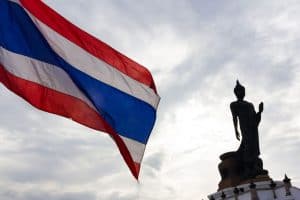 The CEO of Bitkub, Jirayut Srupsrisopa, has announced that the exchange could include multiple its Gross Domestic Product (GDP) by six times if it embraces the crypto sector. The CEO stated that authorities in Thailand should start focusing on digital assets.

Currently, Thailand is one of the largest crypto economies. The market capitalization for digital assets is now five times larger than the country’s GDP, and it has earned major gains for many individuals who would boost the economy.

Crypto has made many investors rich in Thailand

The growth of the crypto sector has created many wealthy people. A recent report from The Bangkok Post cited the CEO of Bitkub, who stated that the Tourism Authority of Thailand (TAT) should seek to attract wealthy cryptocurrency investors.

Thailand is one of the top tourism destinations globally. The tourism sector accounted for around 20% of the country’s GDP before the pandemic. Srupsrisopa stated that rich crypto holders who wanted to settle in Thailand because of its tropical climate and low cost of living could transform its economy.

The Thailand tourism sector is showing signs of recovery after it was reopened earlier this month due to increased vaccination efforts. Srupsrisopa also stated that private businesses were well-equipped to offer digital asset services to tourists.

The CEO also stated that the crypto sector could also increase Thailand’s GDP. “Our national GDP could grow six times if we can strengthen this market,” Srupsrisopa stated.

Tourism Authority of Thailand to offer a utility token

The governor of the TAT, Yuthasak Supasorn, stated that the authorities were looking into creating a tourism ecosystem based on blockchain technology. He further stated that this sector would empower wealthy individuals to channel their wealth into the tourism sector without third parties.

However, he stated that the sector was still risky due to the lack of clear and solid regulations. “Due to the TAT’s status as a state enterprise, there are a lot of regulatory issues we need to discuss with related parties before implementation. And there are also other preventive measures against cybercrimes and customer protections we need to prepare.”

TAT is also looking to create a utility token known as the TAT coin. The asset will help players in the crypto space to increase liquidity. He also stated that cryptocurrencies were an asset class that is “changing the world.” 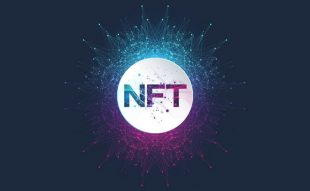 The crypto market has been a revelation, and ecosystems like non-fungible tokens (NFTs) have ...