Homenewsbitfinex says its doing its best to block american traders 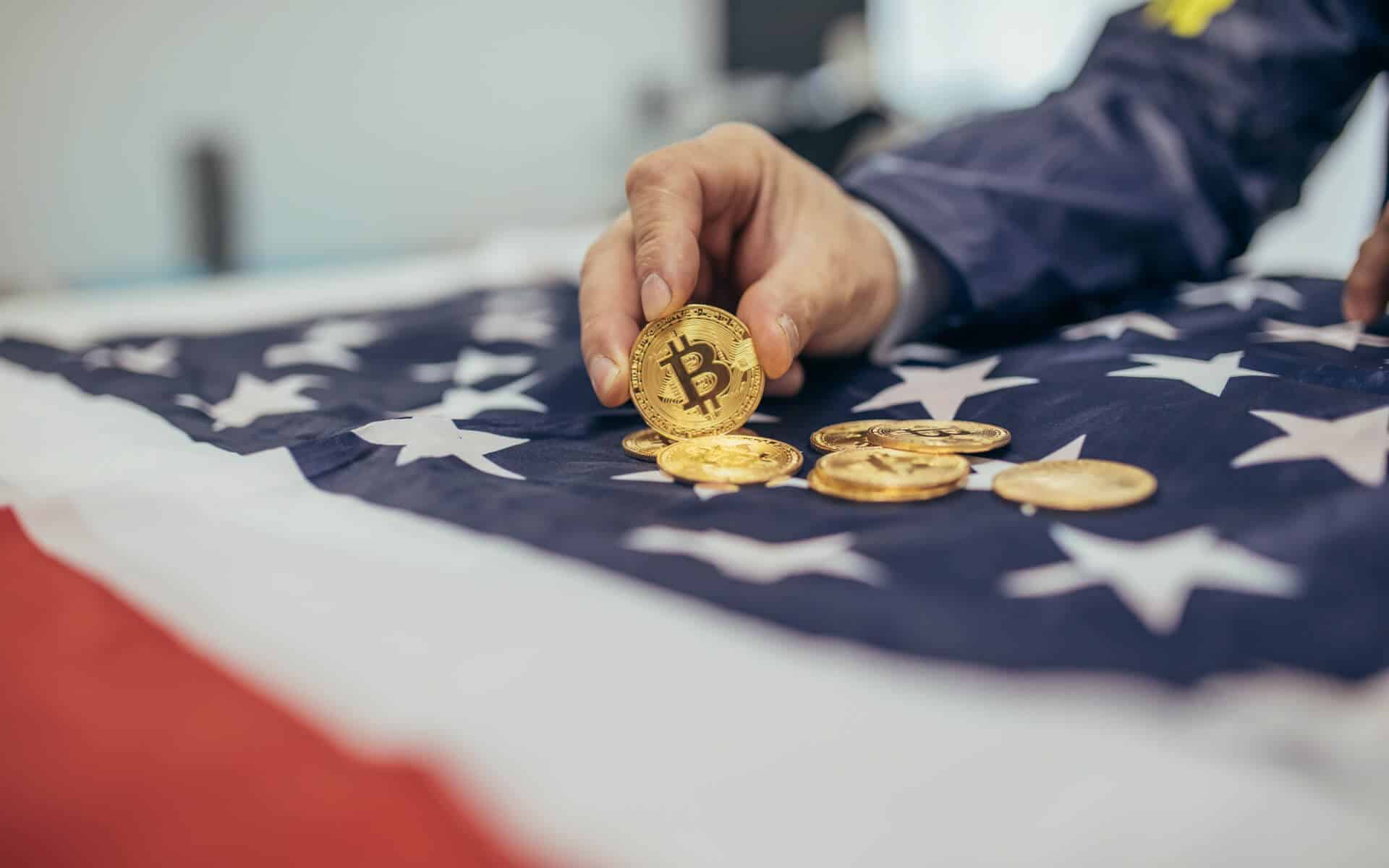 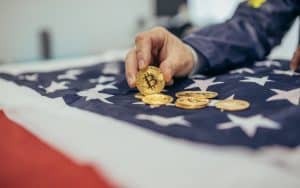 Bitfinex is currently facing backlash over its policies and practices, especially within the United States. However, the cryptocurrency exchanges are pushing back, saying that it is doing its very best to play within the rules.

Last week, industry news outlet The Block reported that Bitfinex had allowed cryptocurrency traders residing in the state of New York to trade on its platform. In the report, The Block revealed that an unnamed Bitcoin Trader (conveniently named “ImaNYresident”) was able to participate in Bitcoin trading and other transactions on the platform.

While there are numerous ways through which this can be done, the account is particularly damning, as it seems that “ImaNYresident” was able to get onto the platform by simply selecting a query that they’re not a resident of the United States.

Bitfinex had initially stopped serving U.S. based customers in August 2017 on the grounds of difficulties with banking services. However, as the news outlet revealed, the service has been discontinued on paper, but the system is still wide open for Americans to hop in when they want. From the recent report, once a user indicates that they’re not citizens of the country on a common query, and they will be able to use the platform. The Block added that in spite of consistent logins and transactions by the U.S. based trader, Bitfinex seemed not to have noted.

Well, the exchange did take notice. On Friday, Bitfinex published a note confirming the report from The Block and admitted that indeed, a New York resident was able to use the trading services on the exchange platform.

In part, the exchange added, “Our system logs demonstrate that this user represented to us several times that he was not an individual resident in the U.S. This person has lied to Bitfinex on multiple occasions, deliberately and wrongly concealed his location, and flagrantly violated our terms of service.”

It confirmed the closure of the tongue-in-the-cheek account, while adding that U.S. based traders are still not welcome.
“Finally, we remind United States persons that they are not welcome on our platform and that we will continue to take action to enforce our rights and fulfill our legal obligations.”

The entire situation presents a bit of a conundrum. Yes, Bitfinex has said that they will do their best to keep U.S citizens of their platform, we all know that talk is cheap, and it wouldn’t be especially surprising if it is subsequently reported that even more U.S.-based traders are, and have been, using the platform for quite a while. It also adds a little bit of perspective to the exchanges current legal quandary. Bitfinex, along with its sister company, stablecoin operator Tether Inc., has been in a legal battle with the Office of New York’s Attorney General (ONYAG) over commercial law violations regarding a loan financing transaction.

Recent developments in the case have brought up the issue of jurisdiction. Bitfinex and Tether believe that the companies never served in New York, and thus the ONYAG shouldn’t be investigating them in the first place. On the flip side, the ONYAG is unwavering in its belief that the companies did business in its state.
In light of this development, the legal authority could ride on the argument that if Bitfinex didn’t even know that a U.S. citizen was trading on its platform, then it can’t possibly be sure that it operated out of the state. 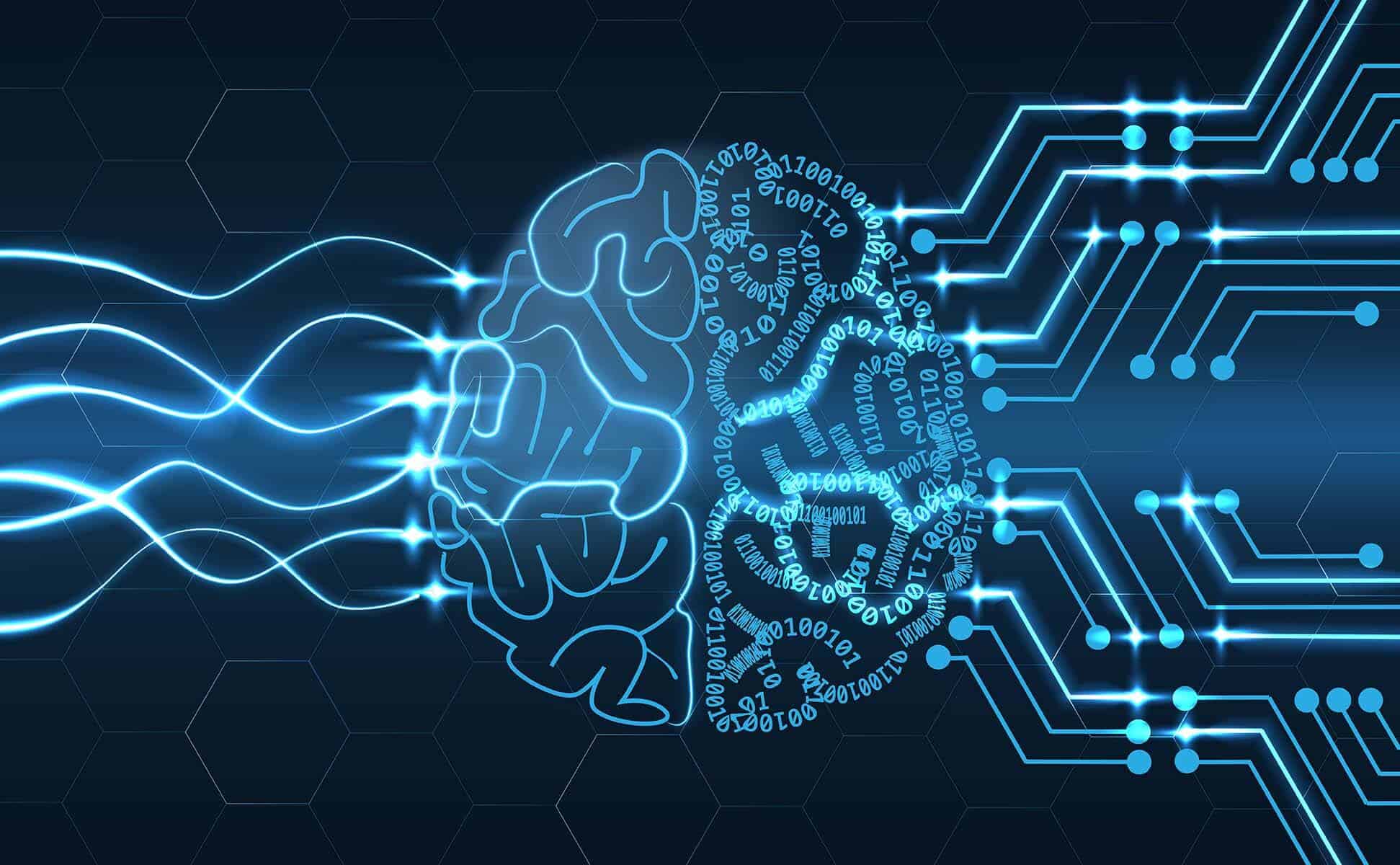 Join Our Telegram channel to stay up to date on breaking news coverage Prosecutors ...