Homenewsripples top execs write open letter to the us congress 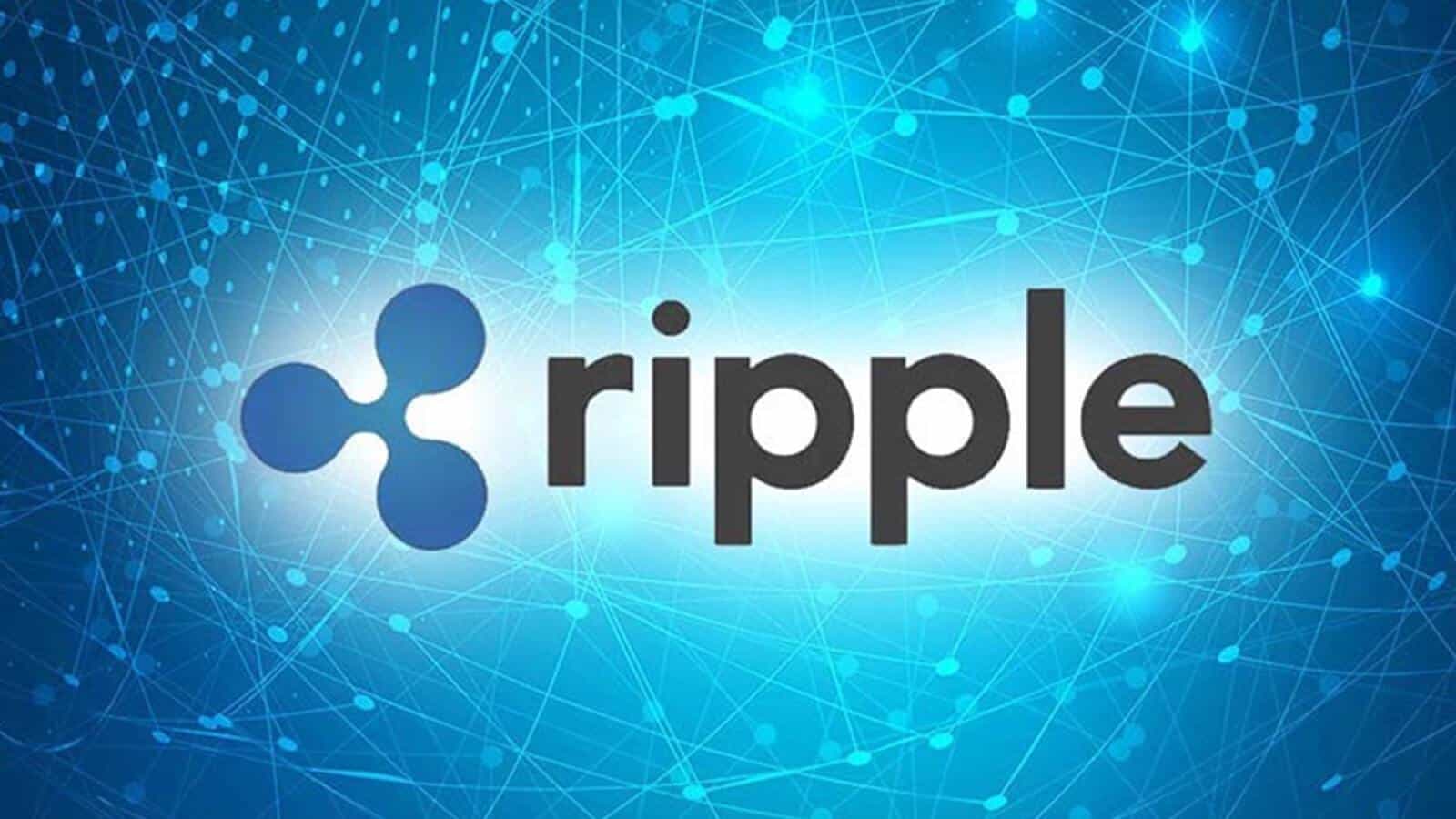 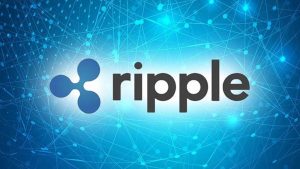 Ripple CEO Brad Garlinghouse and executive chairman and co-founder Chris Larsen recently wrote an open letter to the US Congress, providing the company’s perspective on regulation with the government and the country’s laws.

In the first line of the letter, the two executives write, “Dear Congress, please do not paint us with a broad brush.” The line set the tone for the rest of the letter where Ripple talked about the Congress’ approach towards cryptocurrency sector. The two said that the digital currency and blockchain industry has several responsible actors who abide by the US and international laws and serve the greater good. In their opinion, blockchain and cryptocurrencies will bring about better financial inclusion and economic growth, which can be compared to the advent of the internet. They urged the policymakers to let the US lead the way in this industry, just like they did with the internet. Blockchain, they wrote, is an economic opportunity. They said that regulation in the US should be supportive that doesn’t put companies at a disadvantage in creating new technology.

They added, “Without regulatory clarity, we risk pushing the innovation, tax revenue, and jobs that these new technologies create overseas.”

Not challenging the central banks

Ripple executives clearly mentioned that they are not challenging the role of central banks in issuing digital currencies and creating monetary policies that are designed to meet the broader economic perspective. They emphasized on “trust” in government agencies and said that companies like their own partner with financial institutions instead of creating a parallel system. This way, digital currencies complement the existing system of fiat currencies and doesn’t seek to replace them. Their system is designed to make money movement across the border more efficient, reliable, and inexpensive.

While Ripple makes a strong case for itself, it serves other digital currencies the shorter end of the stick. Note that the project has been criticized by several hardcore cryptocurrency fans, because the San Francisco based company directly seeks financial institutions as clients instead of creating a more transparent and open blockchain system on its own, like Bitcoin.

The US policymakers had had a chance to look into the intricacies of digital currencies earlier this month when executives from Facebook appeared before them for two back-to-back hearings on the company’s new digital currency called Libra. Unfortunately, the hearings could not do enough to change the lawmakers’ mind about the dangers of digital currency, especially in money laundering, tax evasion, and terrorist financing. 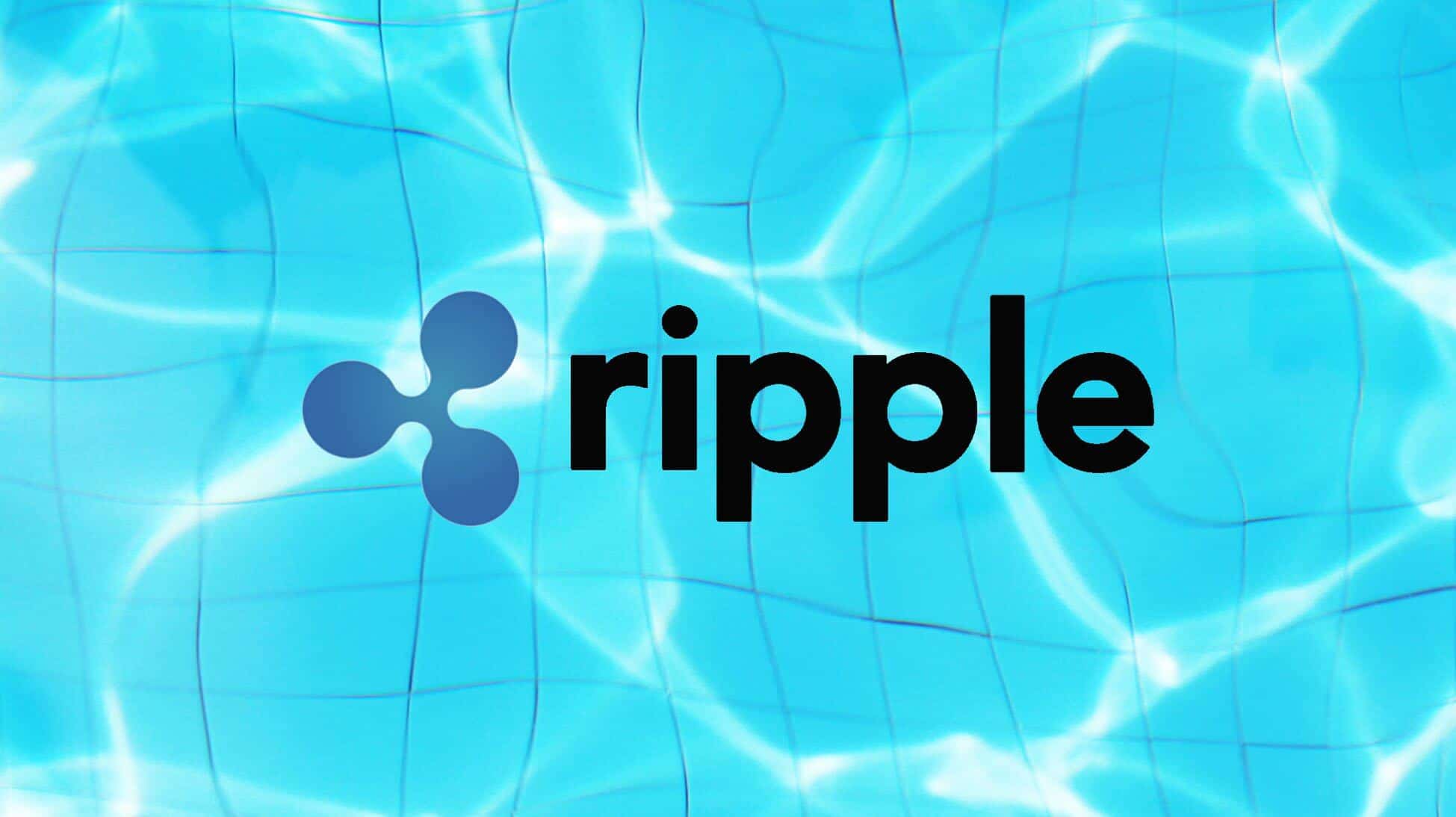 Bank of America Might Be Working With Ripple’s Blockchain Technology

Join Our Telegram channel to stay up to date on breaking news coverage We’ve ...