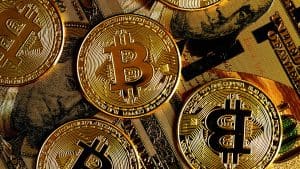 The Dark Web is one of the most significant reasons why Bitcoin is where it is today. That secluded area of the Internet is notorious for promoting illicit activity, and at a point, Bitcoin was its primary medium of exchange.

However, Bitcoin–related activity on the Dark Web has notoriously dropped over the past year. A new report is punctuating that, showing a significant drop in the volume of Bitcoin transactions recorded on the Dark Web.

The report in question is coming from Crystal Blockchain Analytics, a blockchain data and intelligence platform. Published on Tuesday, it confirmed that the total dollar value of Bitcoins transferred on the Dark Web surged by 65 in Q1 2020.

Crystal Blockchain Analytics also confirmed that the total value of Bitcoin transacted had grown by 340 percent in three years. The firm attributed this staggering growth to the improved adoption of cryptocurrency and the ease of use among Dark Web members.

So, while the dollar value of the asset on the Dark Web rose, activity has been on the decline.

Bitcoin: Not to Private Anymore

Part of that has been a considerable decrease in Bitcoin’s privacy levels. The Dark Web is built on the ability of members to make transactions and conduct their activities privately. For criminals, Bitcoin’s original form at the outset was the perfect currency – it was anonymous, liquid, and could move from end to end quickly.

However, the past year hasn’t been so great for Bitcoin and its relationship with the Dark Web. The increased adoption and mainstream prominence of the asset have caused it to lean more towards the legitimate side. Cryptocurrency transactions are no longer as anonymous as they used to be, and this has posed an existential threat to Dark Web actors.

Several top Dark Web marketplaces were shut down in the past year, with law enforcement agents tracing their Bitcoin transactions. The same fate befell some Bitcoin System tumblers – primarily, services that pool Bitcoins from multiple locations and send them out again, thus maintaining anonymity.

All of this has caused Dark Web users to shift their focus to other digital assets. Early this year, Rand Corporation, an American policy think tank, reported a change in Dark Web spending patterns in viz a viz cryptocurrencies.

As the firm’s report explained, Bitcoin is still the dominant cryptocurrency on the Dark Web. However, several other assets – including and especially privacy coins like ZCash and Monero – have gained ground too. 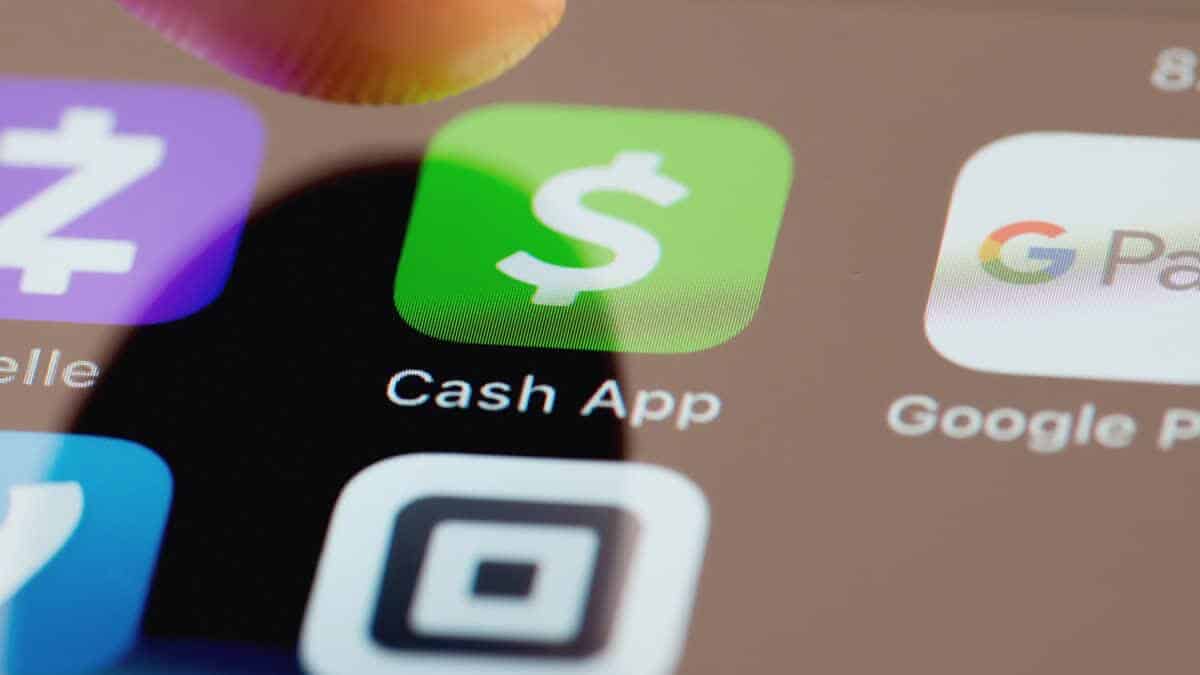