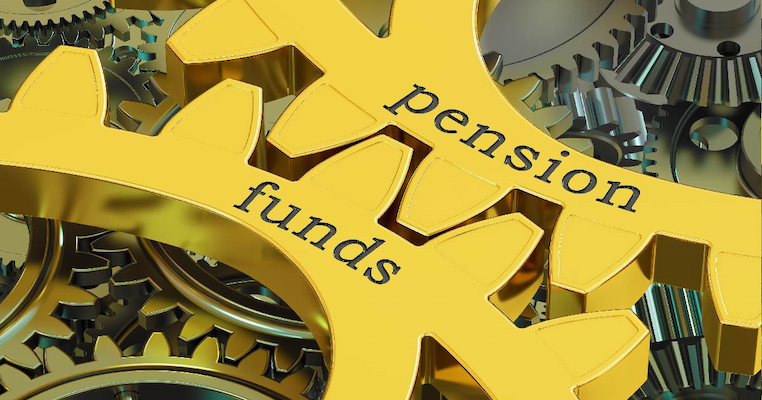 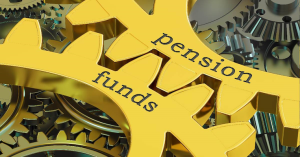 The price of bitcoin and other cryptocurrencies increased on Friday as they traded in sync with stocks, which have increased this week as risk sentiment has improved.

But despite a string of high-profile failures this year that have diminished institutional interest in the sector, crypto still faces existential risks.

Bitcoin’s price has increased 2% over the last 24 hours to $17,200, trading close to the largest digital asset’s most recent high. Despite this, the price of Bitcoin has still dropped by about 20% in a month since the shocking bankruptcy of cryptocurrency exchange FTX on November 11. Bitcoin trades at about one-quarter of its late-2021 record high, but it is still above its recent two-year lows of $15,500.

According to Edward Moya, an analyst at broker Oanda,

“Bitcoin seems stuck in a seesaw around the $17,000 level until we get beyond some key pricing data and the [Federal Reserve] decision.”

Because of the FTX collapse, there haven’t been any recent developments in cryptocurrency, which has resulted in a calm period.

The Dow Jones Industrial Average and S&P 500 fluctuate in lockstep with Bitcoin and its peers, as they have for much of 2022, despite a challenging macroeconomic environment marked by high inflation and rising interest rates. This link has been a double-edged sword in the battered crypto market since the FTX collapse, as tokens have followed stocks higher while also being equally susceptible to price breakdowns when equities fall.

At the end of the week, investor sentiment increased. The consumer price index is due next week, followed by Friday’s release of inflation data from the producer price index. The Federal Reserve’s monetary policy decision, which will be announced after its meeting on December 13–14, will be the main event, with the institution expected to ease off on its painful interest-rate hike schedule.

Until then, traders should anticipate that cryptocurrencies will continue to move in lockstep with stocks, despite Bitcoin’s technical outlook suggesting some weakness.

“Bitcoin has held $16,800 despite the S&P 500 dropping significantly this week, which could be a sign of strength in the short term. However, technical analysis suggests we could have some downside” — Marcus Sotiriou, an analyst at digital asset broker GlobalBlock

However, there are more important matters at hand than the immediate future.

Institutions shaken by recent events in the crypto world

Institutional investors appear to be staying away as a result of FTX’s collapse, which has slashed cryptocurrency prices and stoked concerns about a strict regulatory crackdown. The cryptocurrency industry has long courted institutions like banks and pension funds, as their involvement is seen as a crucial requirement for the upward movement of token prices and the wider adoption of digital assets.

According to Reuters this week, which cited two unnamed sources, CPP Investments, the largest pension fund in Canada, has abandoned efforts to research cryptocurrency investment opportunities. The Ontario Teachers’ Pension Plan and the Caisse de Dépôt et Placement du Québec (CDPQ) both reduced their own investments in cryptocurrency firms to zero as a result of similarly negative experiences with digital assets. Both the cryptocurrency lender Celsius and the exchange FTX, which both declared bankruptcy this year, had investors, including CDPQ and Ontario Teachers’.

These actions “highlight how challenging it is for established institutions to participate in cryptocurrency.” According to Stéphane Ouellette, CEO of FRNT Financial, a cryptocurrency derivatives broker, the bankruptcies of Celsius and FTX also demonstrate the lack of clear metrics for evaluating the viability of cryptocurrency businesses.

“Despite some inroads by traditional finance firms into the Bitcoin and crypto space, a clear pathway towards participation in cryptocurrencies has not been established for the majority of incumbent financial institutions.”

Ether, the second-largest cryptocurrency after Bitcoin, increased 4% to over $1,275. Cardano and Polygon, two smaller tokens or altcoins, saw gains of 1% and 3%, respectively. Dogecoin and Shiba Inu both saw gains of 2%, putting memecoins in the black as well. 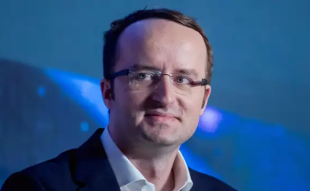 CEO of Crypto.com has a history of warning signs, such as bankruptcy and abrupt departures