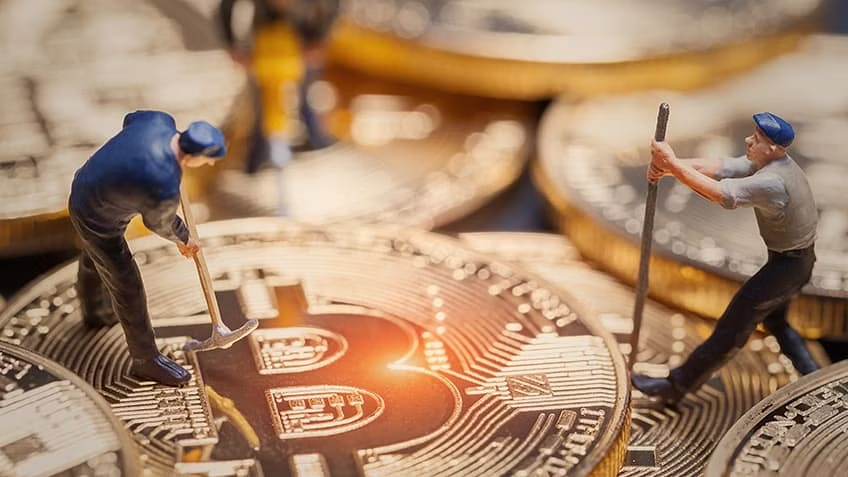 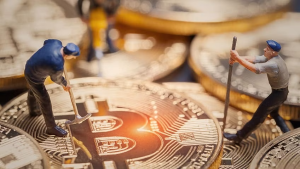 In a report, technology platform Digiconomist has said that throughout 2022, Bitcoin mining in the whole world consumed energy totaling 161 Terra Watt Hours (TWh) of electricity, which is more than the amount of electricity a country such as Sweden consumed in the whole year.

Let’s start the year by reflecting on the colossal waste of resources in Bitcoin mining:

During 2022 Bitcoin consumed 161 TWh of electricity in total, exceeding a country such as Sweden.

The tech-skeptic platform revealed that there were almost 93 million transactions on the Bitcoin network last year, with each one of them averaging 1,738 Kilo Watt Hours (KWH) of electrical energy. According to Digiconomist, a single one of these could have been enough to power an average household in the U.S. for no less than two months.

While the number of transactions is a drop from what was recorded last year, Bitcoin’s share of global electricity consumption incidentally went up to 0.64% with Digiconomist adding that a single Bitcoin transaction in 2021 emitted up to 969 kilograms of CO2. Based on the report, this is the same as the carbon footprint per passenger of a one-way flight from New York to Sydney.

Digiconomist has also highlighted that with an annual total of 90 megatons in CO2 emissions, it effectively negated any global net savings achieved by electric vehicles.

Although Digiconomist minimized the global effect that crypto mining has on sustainability, renewable resources have proved to be taking a greater share in the energy mix.

The Cambridge Bitcoin Electricity Consumption Index has published some of the most widely accepted figures, showing that from January 2022, renewable energy sources make up almost 40% of Bitcoin’s energy consumption.

Also, based on a survey compilation by the Bitcoin mining global forum called Bitcoin Mining Council (BMC), up to 66.8% of BMC members currently use a sustainable power mix. The BMC estimates that the global bitcoin mining industry’s sustainable electricity mix was about 59.5%, constituting an almost 6% increase year-on-year between Q2 2021 and 2022.

The revelation is shocking, given that emerging alternatives in the mining mix are already present. According to Cambridge data, a pair of resources has begun to grow in their share of the energy mix, citing natural gas and nuclear energy.

Notably, the role of natural gas and nuclear energy in Bitcoin mining continues to grow over the last two years, with the share of gas in the BTC electricity mix surging from around 13% in 2020 to 23% in 2021. In the same way, the percentage of nuclear energy surged from 4% in 2021 to around 9% in 2022.

The alternative approaches have received a significant amount of attention over the past year, with instances such as El Salvador planning to use volcanoes for their natural gas to power Bitcoin mining, in addition to harnessing geothermal energy.

New technologies are rarely perfect, as evidenced by the colossal environmental impact that Bitcoin had in the wake of its mining mechanism. Despite trends in the tech space often opening up a world of possibilities, they also come with their share of challenges. Digiconomist is a platform that is committed to exposing the unintended consequences that digital trends have on the world, with a particular focus on the economic perspective.

Digiconomist ensures that we are not lost in the optimism that accompanies the new possibilities due to tech trends, by constantly providing a healthy dose of realism. The platform contributes to revealing these specific issues via the widely cited Bitcoin Energy Consumption Index and peer-reviewed academic papers. 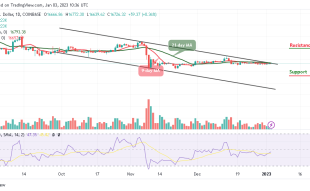