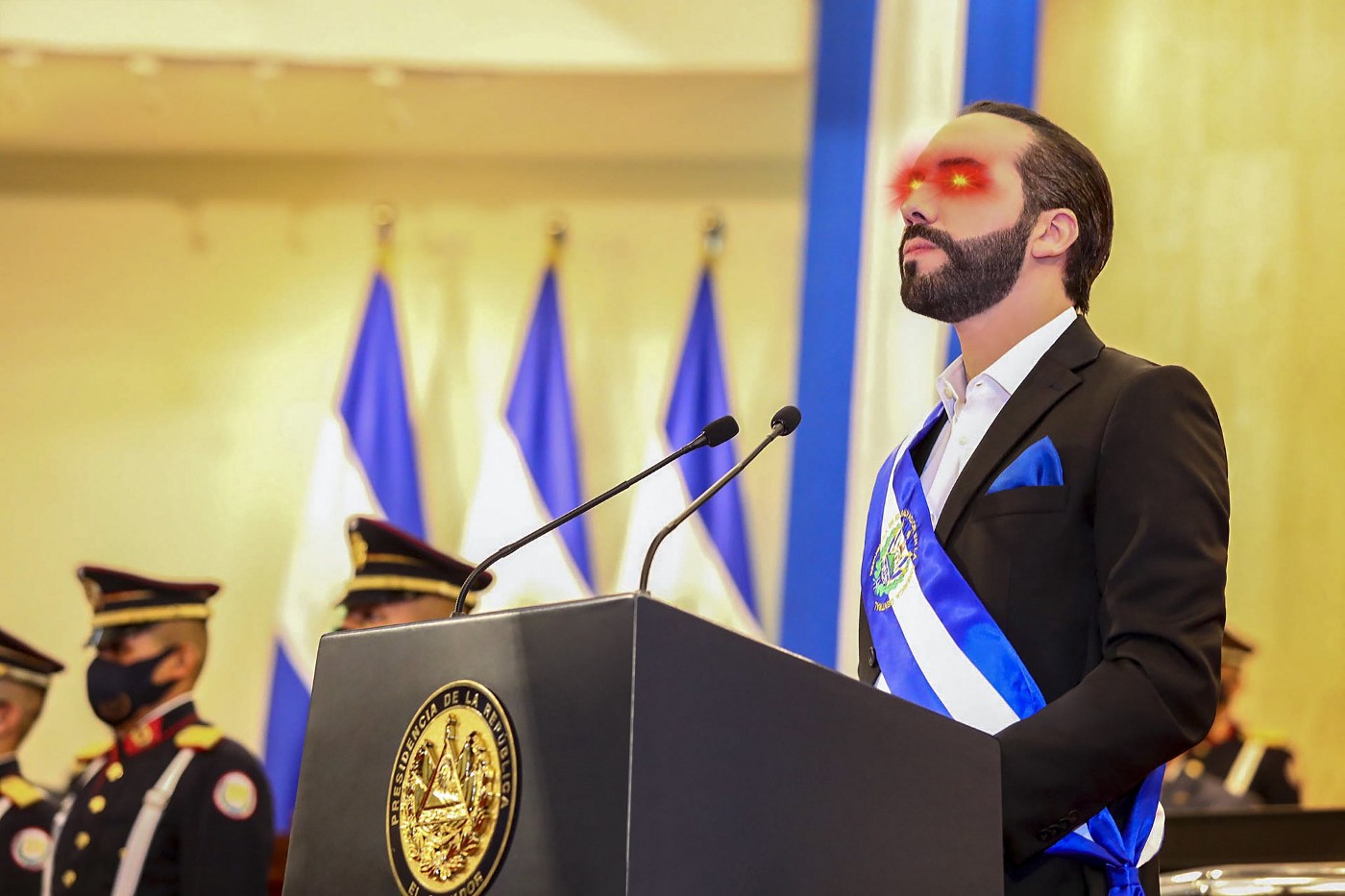 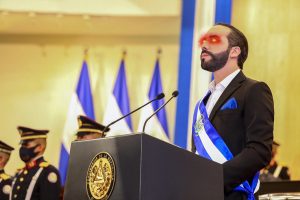 The President of El Salvador, Nayib Bukele, has announced that the country will buy one Bitcoin daily. Bukele seems to support Bitcoin purchases despite the price of the coin dropping by more than 70% in the past year.

El Salvador plans to buy on Bitcoin every day

El Salvador made history in September last year by being the first country to accept Bitcoin as legal tender. The country’s Bitcoin journey has not been as easy, given the bearish pressure that Bitcoin has been under over the past year.

On Thursday, Bukele said that the country would buy Bitcoin. The announcement shows that Bukele remains firm with his decision to have Bitcoin as legal tender in the country. This is despite the criticism that has mounted on him following the plunging crypto prices.

When El Salvador was adopting Bitcoin as a legal tender, Bukele said that the goal was to give Salvadorans access to banking services. Bukele also noted that Bitcoin would help promote the transfer of cryptocurrencies from around three million people that remit payments to the country from the United States and other countries.

The Salvadoran economy is heavily dependent on remittances. Remittance payments make up over a quarter of the country’s gross domestic product (GDP). While the adoption of Bitcoin was meant to make remittance payments easier, people are not using the coin.

Data from the Salvadoran Central Bank released one year after Bitcoin was made an official currency in the country said that the coin was used to support less than 2% of remittance payments. Moreover, the coin’s adoption within the country also remains notably low.

The decision of El Salvador to adopt Bitcoin as legal tender also attracted external criticism. The International Monetary Fund and the World Bank said that the increased volatility in this coin could affect financial stability.

An opinion poll conducted last month indicated that over three-quarters of Salvadorans believed that the adoption of Bitcoin as legal tender had failed. Moreover, less than a quarter of Salvadorans were using Bitcoin.

Another study by the University of Central America found that around 80% of Salvadorans believed that the president needed to stop using public funds to buy more Bitcoin. This week, the ambassador of El Salvador in Washington said that accepting Bitcoin would be a process, adding that education was needed for people to understand it. 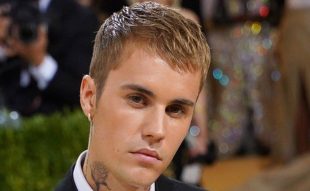 How Much Is Justin Bieber’s Bored Ape NFT Worth Today?