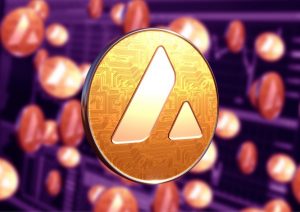 Avalanche has proposed a migration plan for the Yuga Labs Otherside metaverse project. Previously Yuga Labs had expressed interest in transferring Otherside to another blockchain following the skyrocketing gas fees on the Ethereum network during periods of increased network activity.

Avalanche wants Otherside on its subnets

The Avalanche layer two subnets offer several advantages ranging from fats transaction speeds, high throughput and low gas fees. The project has positioned itself as an alternative to the Ethereum network that faces a significant rise in fees.

This month, Yuga Labs launched the Otherside project on the Ethereum network. The launch led to massive congestion on the network, where users were forced to pay over $175 million Ether for gas fees.

The Avalanche team pitched to Yuga Labs on the ApeCoin forum, arguing that the network’s low fees and high speeds would be beneficial. Avalanche said that if Otherside migrated to its subnet, it could “dramatically increase speed to finality while reducing gas fees, enabling a better user experience.”

Avalanche further said that migrating to its layer two subnets would allow the ApeCoin community to access a $290M incentive program to support users and lower the development costs. The blog post also talked about how the plan would be carried out, saying that the subnets would support gas fees paid in APE. The subnets are also compatible with the Ethereum Virtual Machine (EVM).

Yuga Labs will make the decision

Yuga Labs has previously said that the high gas fees on the Ethereum network have hindered the development of new projects. The launch of the Otherside metaverse earlier this month led to increasing user complaints because of the extremely high gas fees.

Some community members talked about this proposal by Avalanche on the governance forum. They said that Otherside should remain on the Ethereum network, and it would only consider using layer two based on Ethereum. Another forum member also said that the ApeCoin DAO did not have the authority to decide where Otherside would be based, saying that the decision belonged to Yuga Labs. 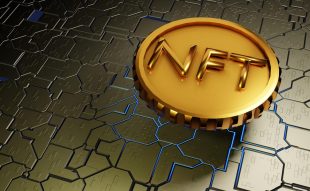