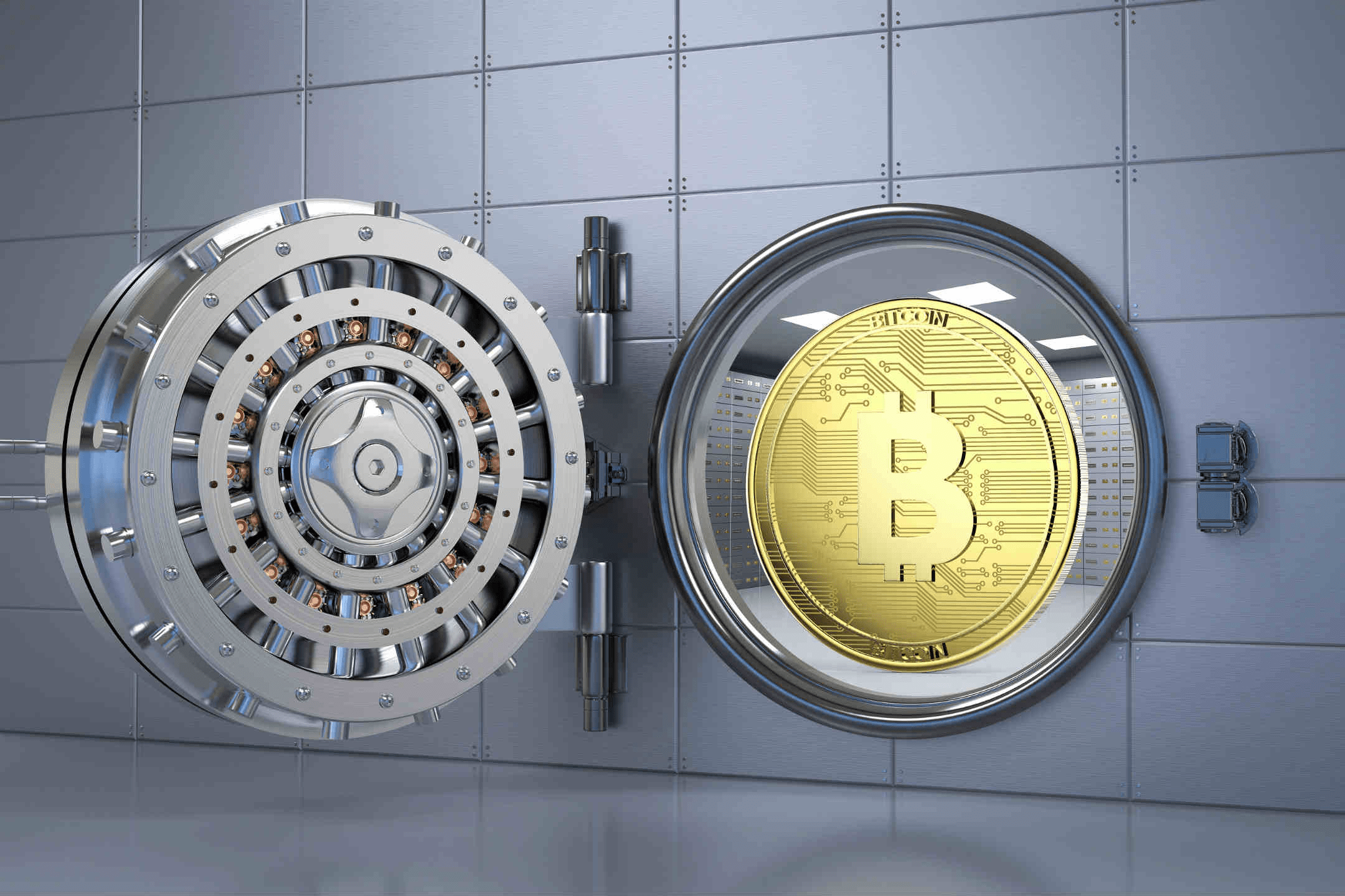 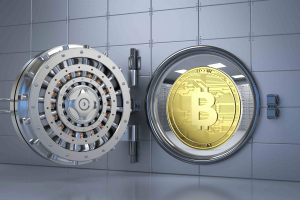 To demonstrate that the cryptocurrency exchanges are backing investor assets 1:1, two cryptocurrency exchanges this week produced proof-of-reserves. On December 7, 2022, Binance released a report that included information on the audit’s worldwide auditor, Mazars Group. This created a lot of buzz as the community was divided over deciding if this move was indeed useful or just another PR stunt.

POR audits are disclosed by Crypto.com and Binance

Following the assurances made by exchange officials after the FTX debacle, two very significant cryptocurrency exchanges issued proof-of-reserves (POR) paperwork this week. According to trading volume, Binance, the largest cryptocurrency exchange in the world, has provided a detailed look at assets including BTC, BTCB, as well as BBTC stored on the website of Mazars Group. These assets are stored on the Bitcoin, Ethereum, and Binance Smart Chain systems, respectively. 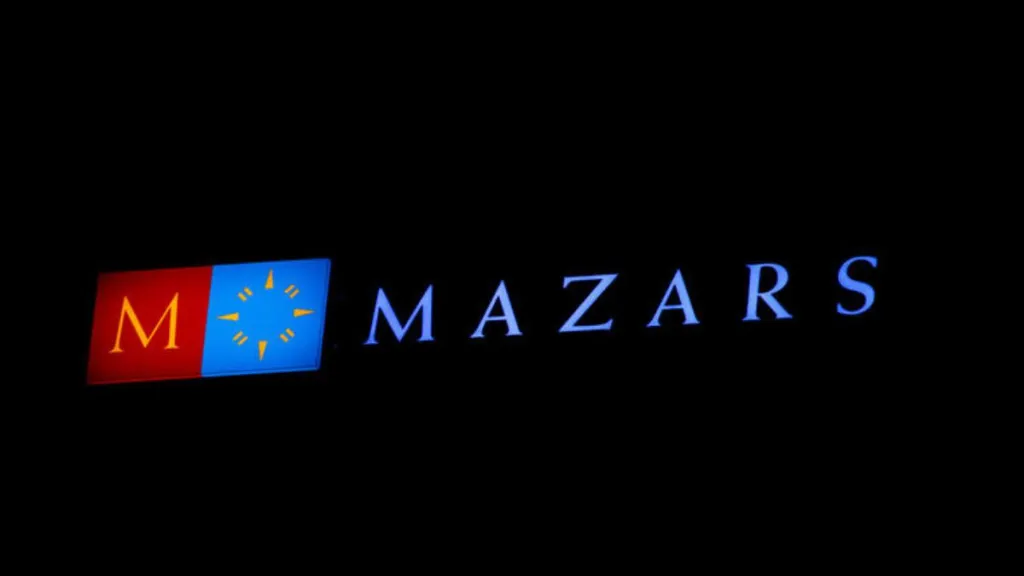 The audit was performed by Mazars on November 22, 2022, around Bitcoin block level 764,327, and according to the report, the assets are collateralized reserves 101% of the time. The Mazars study states that “at the time of evaluation, Mazars noticed Binance held in-scope resources in addition to 100% of their overall platform liabilities.”  The collateralization ratio includes loans made using in-scope assets that are secured by out-of-scope assets through the margin as well as loan service offerings. The Merkle Core was created by combining the outputs of all client funds into a single hash, according to the Mazars audit.

Additionally, “total liabilities” were included in the attestation, according to Mazars’ audit of Binance. After Binance disclosed POR addresses towards the end of November 2022, Kraken’s Jesse Powell questioned the evidence and declared that the “statement of assets is useless without liabilities.” Powell weighed in on the most recent Binance audit as well and blasted the Binance POR once again on December 8.

The cryptocurrency trading site Crypto.com produced a press release announcing their POR audit, which was also carried out by Mazars Group, just after Binance released its POR audit, also examined by Mazars Group. The business claims that as of Dec 7, 2022, “Mazars Group verified the assets stored in [onchain] addresses confirmed to be owned by Crypto.com with client balances around an auditor-overseen continuous query of a primary database.”

According to Crypto.com, current users may use the site to confirm their holdings. You can read about the specifics of the audit here. The Mazars audit explains that their report is “purely for the sake of providing extra transparency and comfort to Crypto.com’s clients that their in-scope commodities are fully allocated, existing mostly on the blockchain, and that they are governed by Crypto.com’s control at the below-specified reporting date.”

Proof-of-reserves: What is it?

A proof-of-reserve demonstrates that user deposits and money are secure, up-to-date, and backed exactly 1:1 by on-chain resources. The exchange emphasized the usage of Merkle trees to secure blockchain transaction data in their news article. Users would be able to confirm both their holdings and the exchange’s overall holdings thanks to this.

The cryptocurrency community praised the idea, and numerous other exchanges adopted it. Listed below are the three exchanges that have currently released their proofs of reserves. 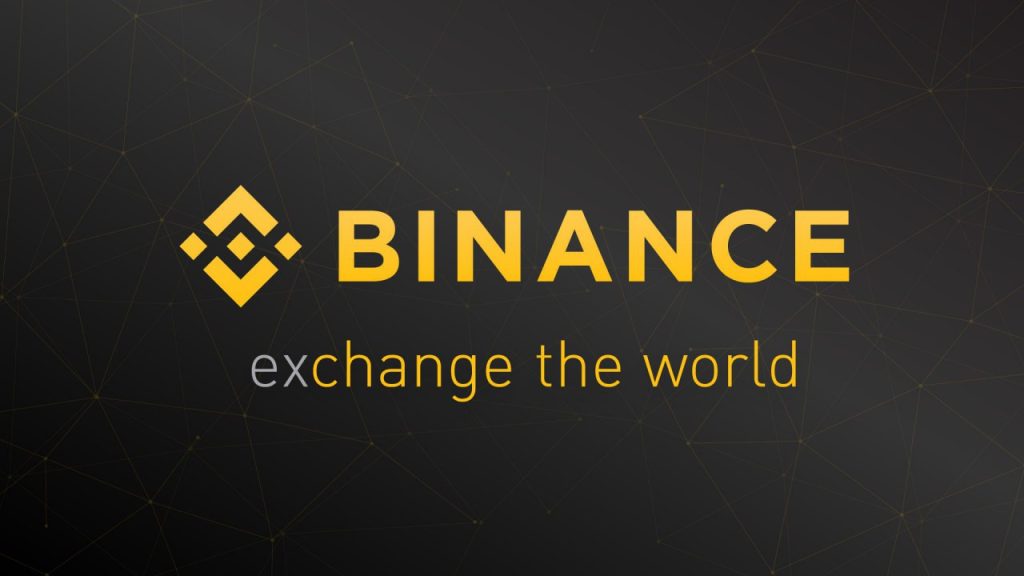 Binance became the first platform to reveal its proof-of-reserves following the FTX meltdown. Out of the 600 commodities, they keep on their exchange, the audit gives a clear and open analysis of the top six. Binance USD (BUSD), Tether (USDT), Bitcoin (BTC), Binance Coin (BNB), Ethereum (ETH), as well as USD Coin (USDC) are among these assets. In all, Binance holds funds in cold storage valued at close to $70 billion. 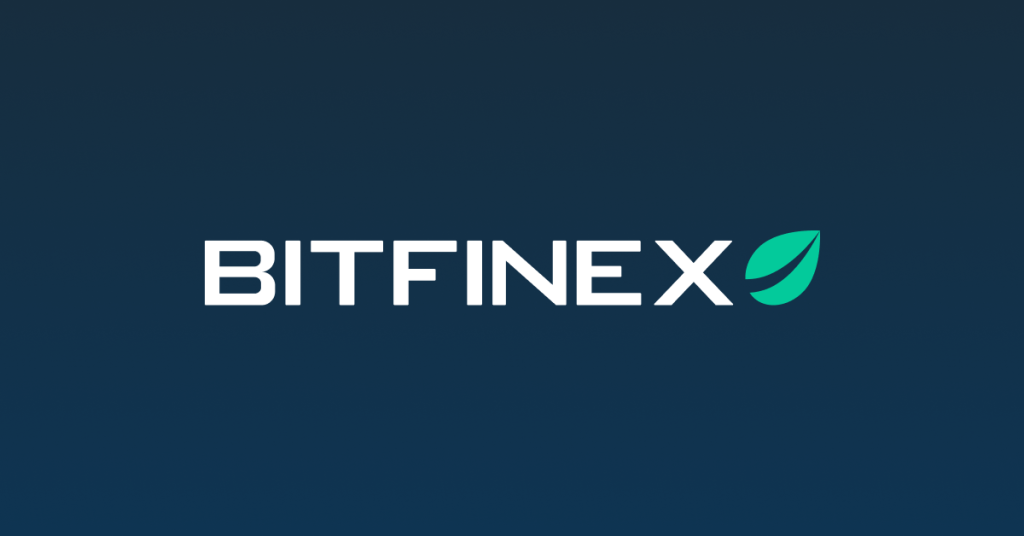 On Nov 11, the very same day as Binance, Bitfinex, one of the market’s pioneering cryptocurrency exchanges, released its POR. The platform had $5.06 billion in assets, of which a healthy $3.36B was in Bitcoin, according to the POR that was publicly available.

USDT ($88 million), ETH ($1.49 billion), as well as USDC ($55 million) comprised the remaining reserves. 135 hot and cold wallet accounts included these holdings in addition to others. Plans to revive Antani, the exchange’s open-source storage solution and proof-of-solvency, were also disclosed by the exchange.

On November 23, OKX released their proof-of-reserves. The exchange promised to continue publishing routine PoR audits so that users could check the status of their holdings at any time. The Merkle Tree method is used by OKX to verify its assets.

The majority of its holdings, notably USDT ($2.43 billion) as well as USDC ($195 million), are stablecoins, according to the PoR audit. As per Defi Llama, one of the largest aggregators for decentralized finance, the exchange also reportedly owns 91,000 Bitcoins. Users can audit the exchange’s reserves on its proof-of-reserves website to make sure they remain solvent.

What is the long-term effectiveness of this proof of reserve?

Professor of accounting Vivian Fang of the University of Minnesota highlighted doubts about the veracity of the proof-of-reserve method. She said that PORs do not completely disclose the specifics of any concealed liabilities an exchange could have.

These reports, for instance, do not disclose if platforms have pledged users’ assets as collateral for loans. Furthermore, PoRs does not include information about a platform’s non-crypto assets, including fiat money.

Authorities in the US are under increasing pressure as a result of the collapse of FTX to force more cryptocurrency businesses and exchanges to abide by investor protection regulations. Gary Gensler, the chairman of the SEC, has avoided commenting on the usage of “proof-of-reserves,” but he continues to take a hard line against cracking down on cryptocurrency businesses with ambiguous holdings.

But proof-of-reserves remains a positive development with some potential for investors and users. With the development of new technologies that may provide total transparency throughout time, it might become increasingly popular. Investors are currently hesitant to invest in exchanges, especially in light of the FTX disaster. It remains to be seen if Proof-of-Reserves can keep its word and accomplish its objectives in such a setting. 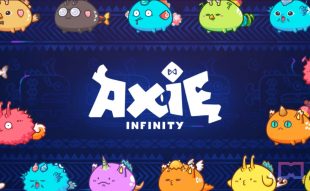