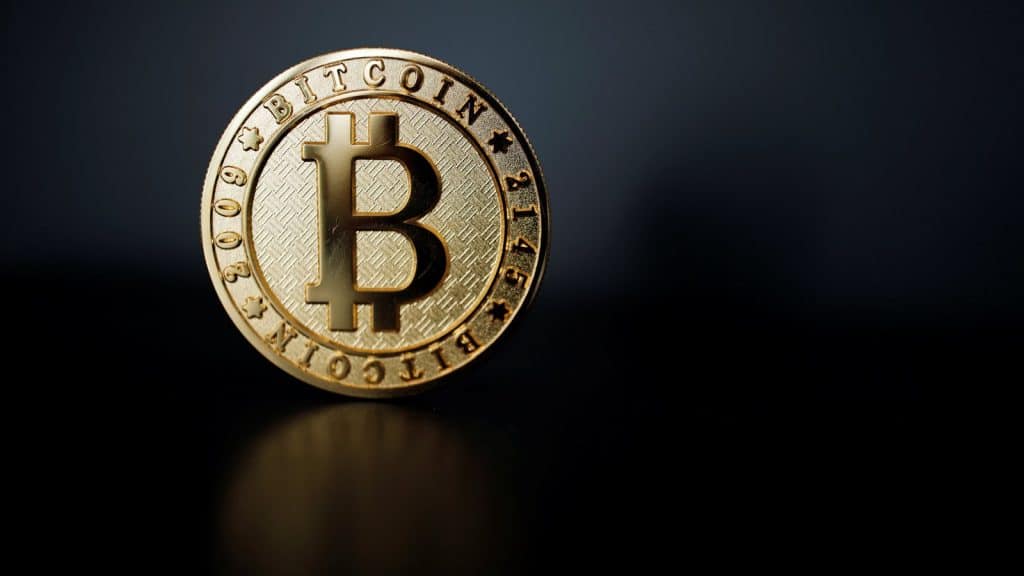 Martti Malmi stands as one of the earliest developers within the Bitcoin space, is known as Sirius in the space. Recently, the man has come to detail what exactly happened to his significant Bitcoin holdings, almost 55,000 BTC at its peak, since the early years of 2009.

The Casualties Through The Decade

On a Twitter thread made on Friday, the former BTC developer revealed the massive crypto gains he made back during 2009 and 2010, when the prices were almost zero at the time.

As it stands, he explained that he sold 5,050 BTC back in October of 2009 for a (now) laughable price of $5. Another batch, by the tune of 30,000 BTC, was lost by way of one of the first BTC exchanges he operated, primarily due to the lack of established exchange rates back then.

In his thread, Malmi highlighted his plans of hodling the remainder of the Bitcoin, but was later forced to sell another batch at around $5 apiece thanks to employment concerns. Ever since, however, the man’s kept various amounts of Bitcoin in his savings throughout the years. While not much, it’s still a significant gain through the years.

I'd be a *billionaire* now if I hadn't sold the 55,000 bitcoins I mined on my laptop in 2009-2010 way too early (mostly before 2012). That is regretful, but then again, with the early bitcoiners we set in motion something greater than personal gain.

One of the biggest investment from his early crypto earnings was made back in 2011, where Malmi purchased an apartment in Helsinki at the tune of 10,000 BTC. As he lamented on Twitter, the studio’s probably the world’s most expensive one at the moment.

A quick number crunch shows that Malmi’s 55,000 BTC holding, converted through today’s $24,000 rally, would pull the man an excess of $1.3 billion in total. Luckily, the former Bitcoin developer has a level head about the matter at large, declaring that this isn’t some regret consuming his insides.

The Importance Of Not Being Crushed By Regrett

Malmi explained that he never lost a billion USD overnight thanks to this, and the man was pretty proud of himself after purchasing his own apartment at the tender age of 22. The man, bless his innocent soul, explained that a lack of life experience, the culture of Finland in general, as well as an idealistic mentality caused him to not worry about making money all that much.

In fact, he stated that the entire thing happened by accident, as well. Satoshi asked him back then to keep his node running to make sure other nodes could connect, hence why he had so much BTC in the end.

The most important fact that must be remembered, is there are probably more stories like this than can be cared to count. Even so, at that moment in time, at that singular instance, those who sold Bitcoin only knew it was that value worth. The currency went from worthless to worth over $24,000, and no one could have predicted its skyrocketing success with dead certainty unless they were delusional and lucky.