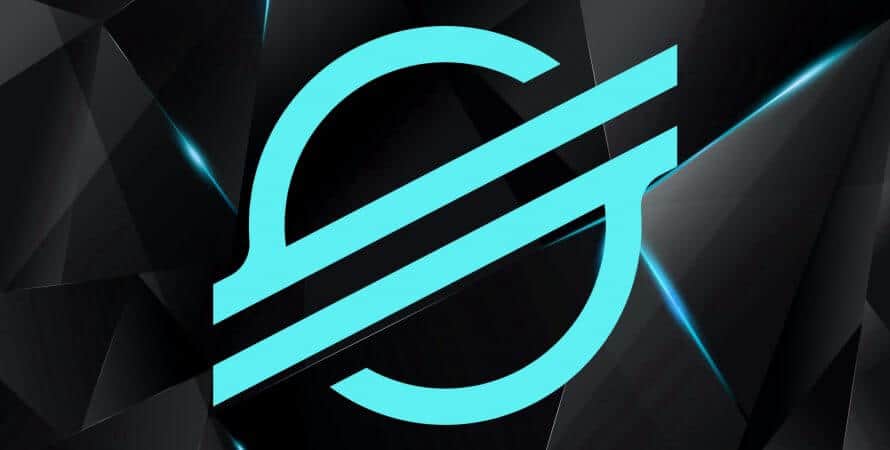 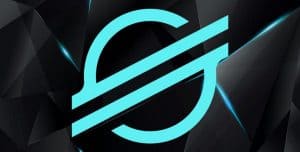 Stellar Lumens has seen a massive amount of achievements be made for 2020, with some of the most important partnerships in its history being formed in this chaotic year. XLM was one of the first blockchains to host the USDC stablecoin, which itself was issued as CENTRE.

Alongside this success, Stellar was involved with the cross-border payment expansion occurring in Africa as well.

With all of these partnerships going for it, Stellar Lumens is experiencing a very rapid growth. One of Stellar’s most successful tokens ever to be issued within its blockchain, however, has to be the XIM token.

XIM was launched back in March of 2018, having been launched by XIMcoin. XIMcoin itself stands as a part of SecureLC Limited, and the asset itself was developed with importers, exporters, global sales agencies, and manufacturers in mind.

XIM was designed in order to enact instant international business-to-business (B2B) transactions. Other features include online shopping capabilities from merchants accepting XIM, as well as quick exchange between other cryptocurrencies and even fiat. 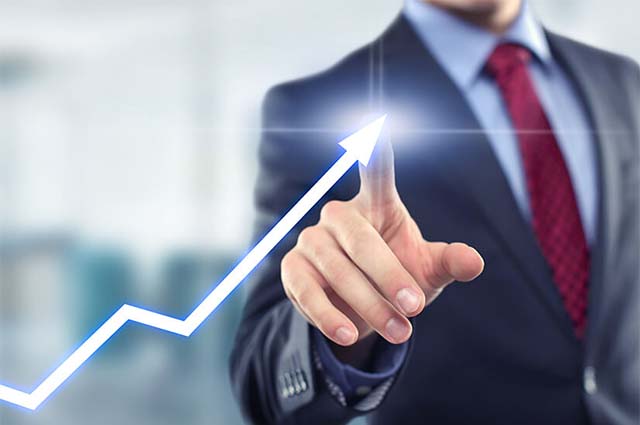 XIM’s whitepaper detailed its creation with the goal of overcoming various transactional problems typically encountered with the telegraphic transfer system. This system is commonly used by banks, with XIM serving as a very convenient alternative. The whitepaper stated that the cross-border transactions from the XIM platform is cheaper, faster, and more secure than other options.

XIM has seen a massive increase in adoption recently, blasting past its previous all-time high of investors holding the asset. As it stands now, more than 800 entities are making use of XIM in order to settle their respective transactions.

Some of the more noteworthy entities that have adopted XIM to streamline their international payments is Pax Health Safety. Pax Health Safety stands as an importer, manufacturer, and exporter, creating various pieces of medical equipment for specialized personnel protection. The firm itself operates with governments worldwide, and has dealings with the United Nations, as well.

Bhanu Exports stands as another entity that adopted XIM, exporting various types of food across the world. Bhanu, in particular, claims to have “direct contact” with the farmers, manufacturers, and other facets within its food supply chain. Bhanu, in particular, prioritizes aiding small businesses through its operations, which is always nice.

While corporate entities are all well and good, a list of more than 250 other companies has already publicly adopted the XIM token. These companies come from an array of sectors, be it entertainment and telecommunications to energy and construction, among many others.