Homenewsusdc stablecoin will bypass venezuelas maduro by us govt 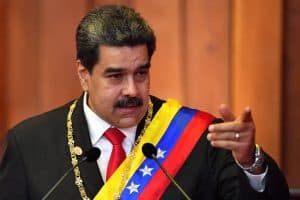 Both Coinbase and Circle work in tandem to issue out the USDC stablecoin, With Circle making an interesting announcement today.

According to the announcement, Airtm, a Latin American crypto exchange, has teamed up with Circle and the US government to send aid to healthcare workers in Venezuela. The interesting part is how they will do it: Through the government in exile of the country.

As it stands now, Venezuela is in a bit of a tough position, boasting two Presidents at this time. As it stands now, Nicolás Maduro has been the country’s socialist leader since 2013, almost a decade at this point. However, Juan Guaidó stands as the National Assembly’s leader, and the Assembly declared Guaidó acting president back in January of 2019.

Maduro had a difference of opinion about the matter, promptly causing more than 50 countries, the US included, to enact sanctions against the Maduro regime and recognizing Guaidó as the true President of Venezuela.

Maduro promptly limited the access Guaidó has to cash in a bid to cripple him. Now, however, Circle has enacted a response, promising to provide funds to healthcare workers of the country as it suffers in the throes of the COVID-19 pandemic. 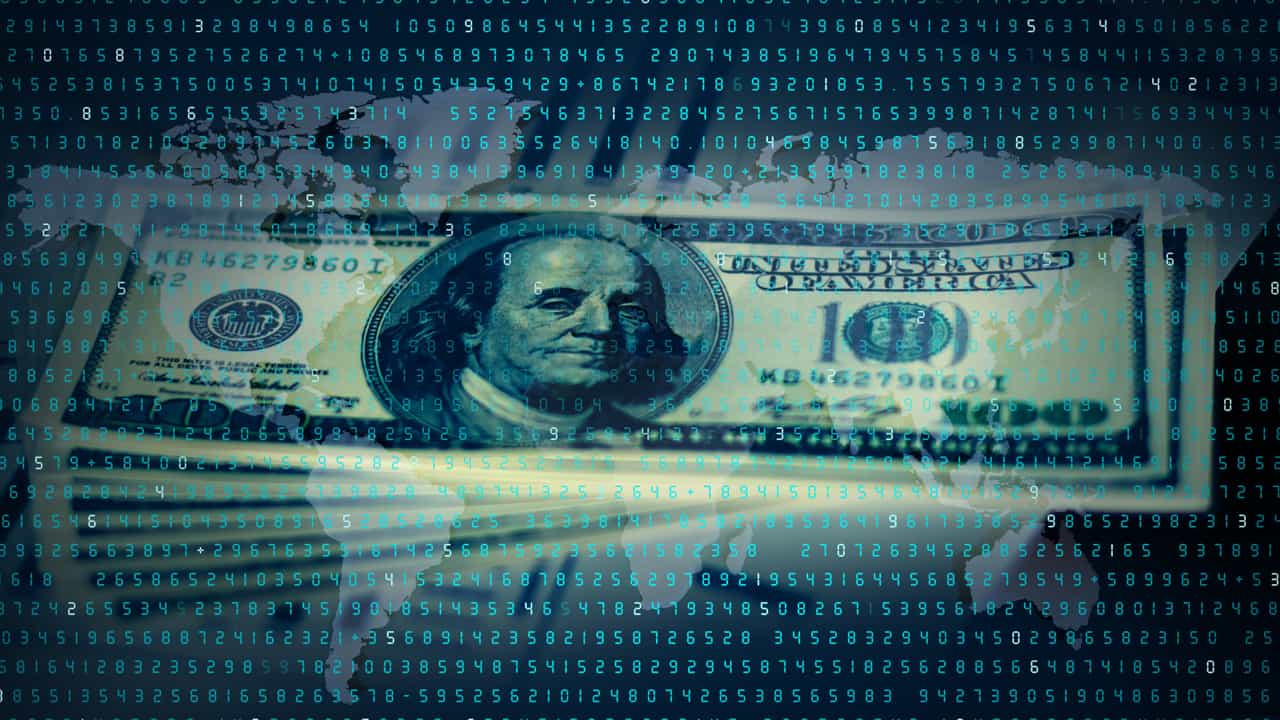 Circle gave a brief explanation of how the system will work. First, the Federal Reserve and US Treasury will release seized funds to the government accounts of Guaidó within a US bank. From there, the Guaidó government can mint USDC using these funds, which can then be sent to the Airtm crypto exchange.

When these USDC stablecoins hit the Airtm wallets, Venezuelan healthcare workers can then receive these funds by way of AirUSD, which is a fiat-backed stablecoin from Airtm, in turn. Recipients will be able to withdraw these bank funds, spend them online, or otherwise send it to other people.

As Circle’s statement explained, this will altogether bypass the Maduro regime’s controls it implemented in the domestic financial system. As such, the people fighting for the Venezuelan people’s health and safety will gain access to millions of USD in funding.

Good Moves Made By Troubling Technologies

Alejandro Machado stands as a member of the Valiu and the Open Money Initiative.  He gave a statement about the move, highlighting that any measure taken to increase the control of money for Venezuelans is critically important. In particular, healthcare workers need the greatest aid in this front, Machado stated, as many of them earn less than $3 every month.

This is a good move from many points of view, but also a troubling one. Hasu, a crypto researcher, pointed out that this indicates that the US is officially exporting its funds to third-world countries, doing so by way of cryptocurrency. It’s the future, sure, but a troubling one at that. 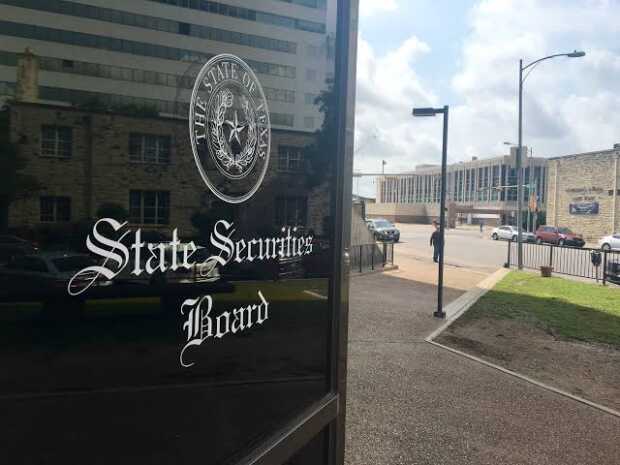 Texas Regulators Cracks Down on Fraudulent Crypto and Forex Operators